UL-Dagupan Team A from Pangasinan and Discovery Perlas are the new champions of the NBA 3X Philippines 2018 presented by AXA Men’s Open and the Women’s Open divisions respectively at the SM Mall of Asia Music Hall on Aug. 26. 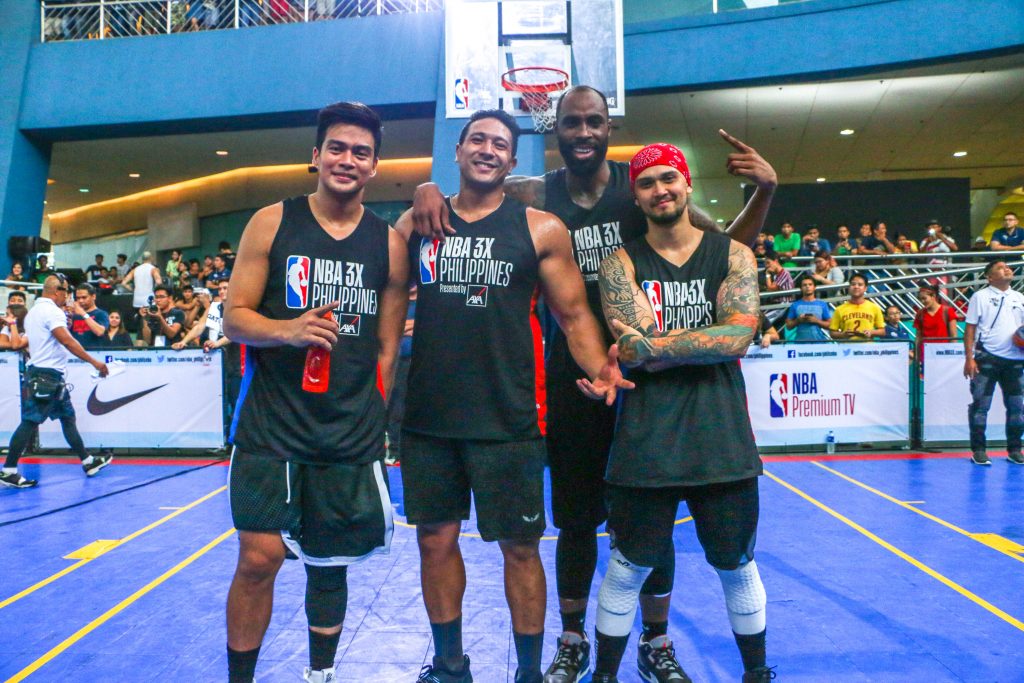 North Luzon dominated the annual three-on-three competition as teams that qualified in the Benguet eliminations on Aug. 11-12 emerged champions in four out of six divisions: Boys Under 13, Girls Under 13, Boys Under 16 and Men’s Open. 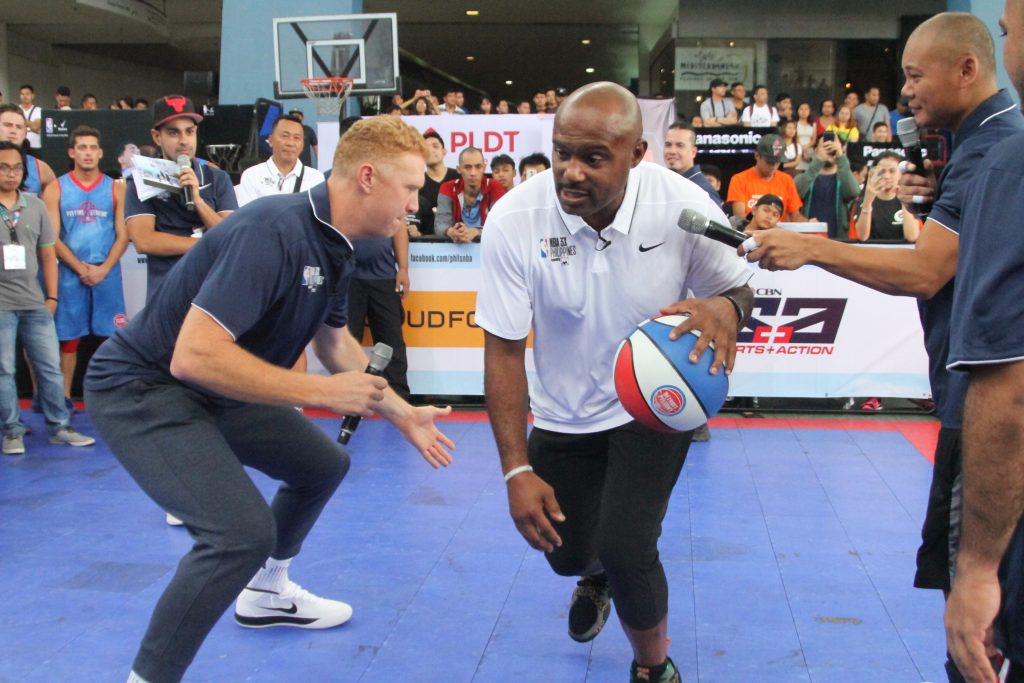 A total of 1,200 players, 456 from the Baguio eliminations and 744 from the Metro Manila qualifiers, participated in this year’s NBA 3X preliminary tournaments.

AXA Philippines is the presenting partner of NBA 3X Philippines 2018. In addition, CloudFone, Gatorade, Nike, Panasonic, Rexona, PLDT and Smart will serve as official partners while SM Mall of Asia and Spalding are supporting partners. Official NBA broadcasters for the event are ABS-CBN S+A, Basketball TV, and NBA Premium TV.

For more information on NBA 3X Philippine 2018 and the registration process, fans can visit www.nba3x.com/ philippines, Facebook.com/ philsnba and @NBA_Philippines on Twitter.

For more details on AXA Philippines and their product offerings, visit www.axa.com.ph and Facebook.com/axa.philippines.