The night could not have been any sweeter as SM celebrated its 60th anniversary with an exciting dance routine, the SM Dance, which was led by the National University (NU) pep squad, at the #AweSM “Sweet 60” weekend party at SM Mega Fashion Hall. 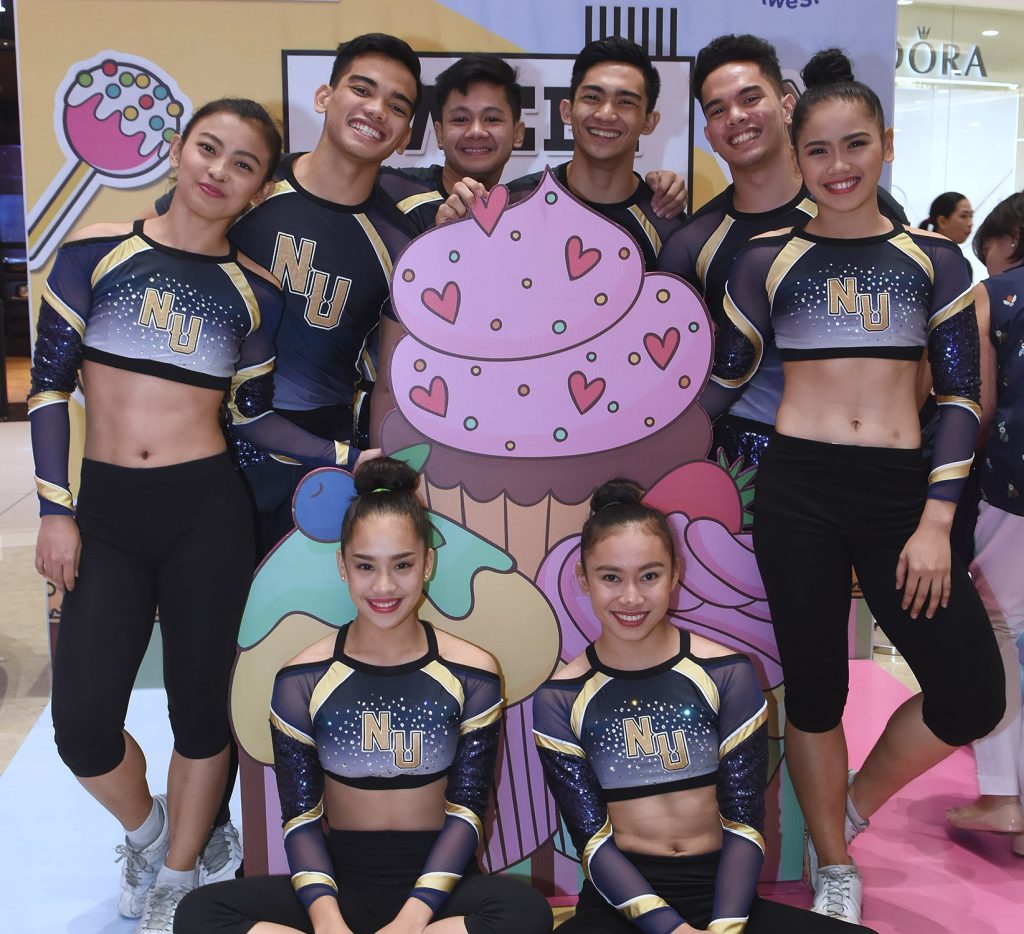 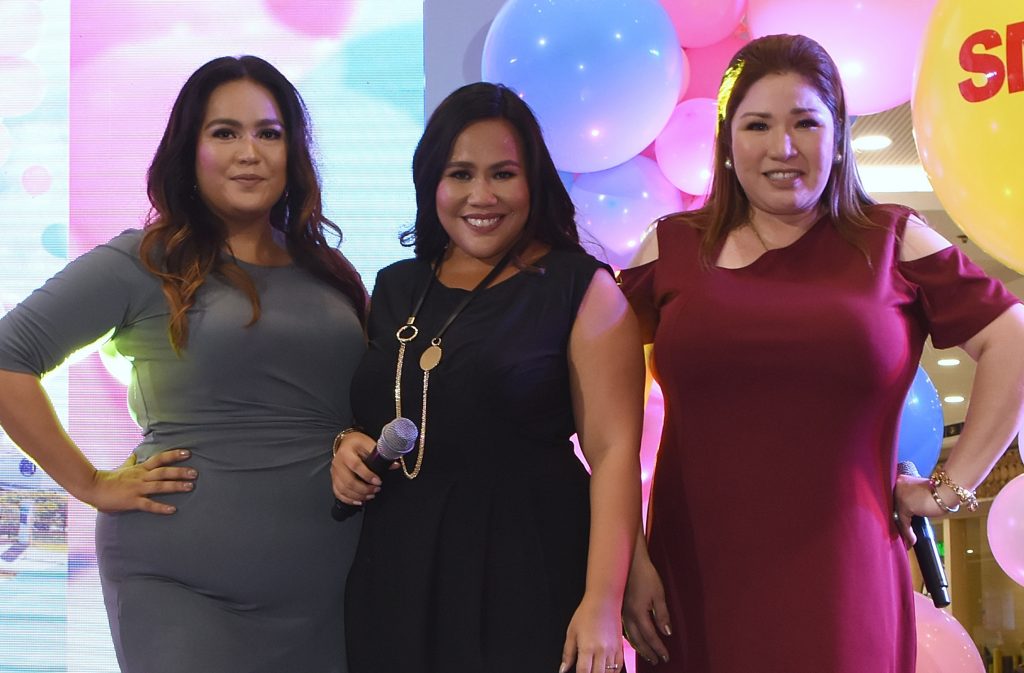 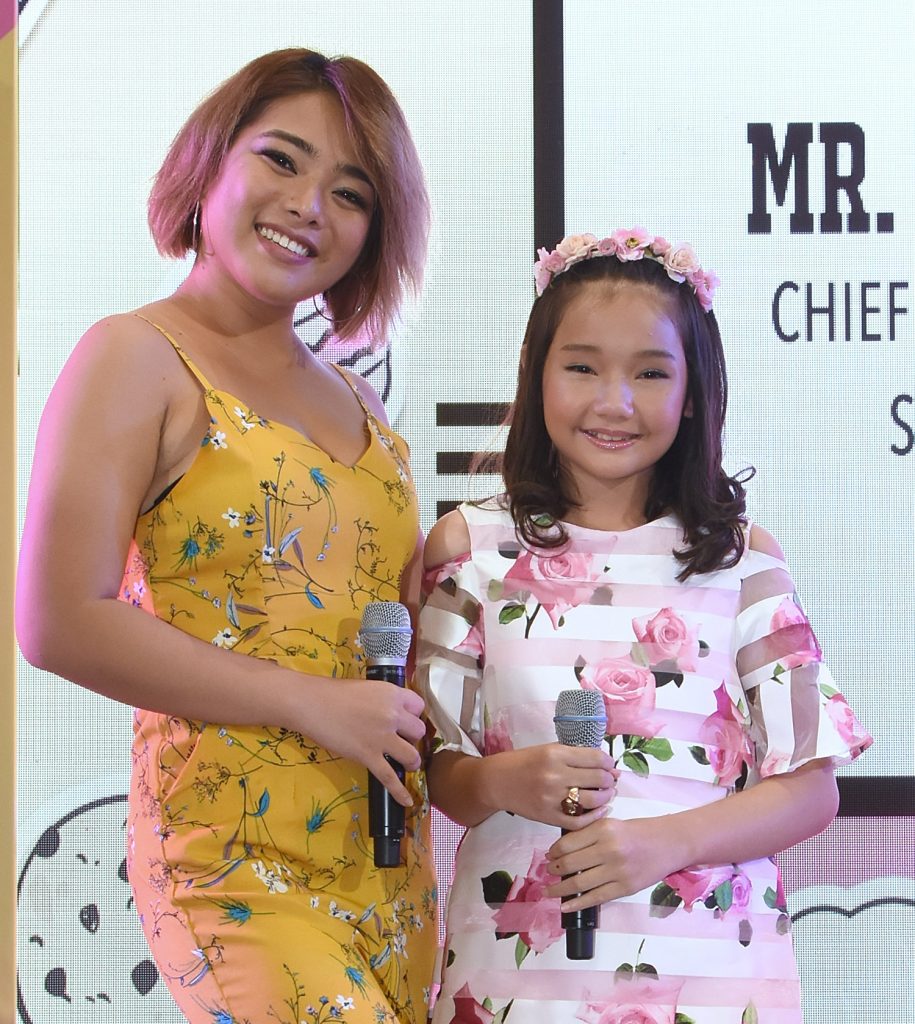 Shoppers were in for more sweet surprises as top singers, Radha, Bituin Escalante and Frenchie Dy belted out a series of entertaining songs. The singers were later joined by Ramonne Rodriguez of The Voice and Annastacia Penny of SM Little Stars for an #AweSM performance of SM’s “We’ve Got It All” jingle.

SM Supermalls COO Steven Tan, SVP for marketing Jonjon San Agustin and SM Megamall AVP for operations Christian Mathay welcomed everyone to the event. Mathay said, “Our #AweSM 60th anniversary celebration officially begins with an #AweSM ‘Sweet 60’ weekend party in all 70 SM malls nationwide. Expect a lot of fun and exciting surprises coming your way during our weekend activities happening from May to October, and watch out for #AweSM deals from food to fashion and other finds.”

As one of the highlights of the event, SM also held a giant logo projection mapping show at SM Megamall’s facade along EDSA.

The #AweSM “Sweet 60” weekend party featured interactive play experience, where shoppers immersed themselves in a fantastic wonderland of colors and desserts. In partnership with Boysen, Fruits In Ice Cream, The Dessert Museum, and The Lost Bread, SM Megamall’s #AweSM Weekend Party was an Instagram wonderland where everyone splurged on dessert treats and freebies, and snapped photos at the different activity stations.