Hit Filipino boy band 1:43 (pronounced as “one forty-three”) has collaborated with no less than the best and finest specialists in the wedding industry for the music video of its newest nuptials-inspired and most romantic single yet, “Ikaw Na Nga Talaga.” 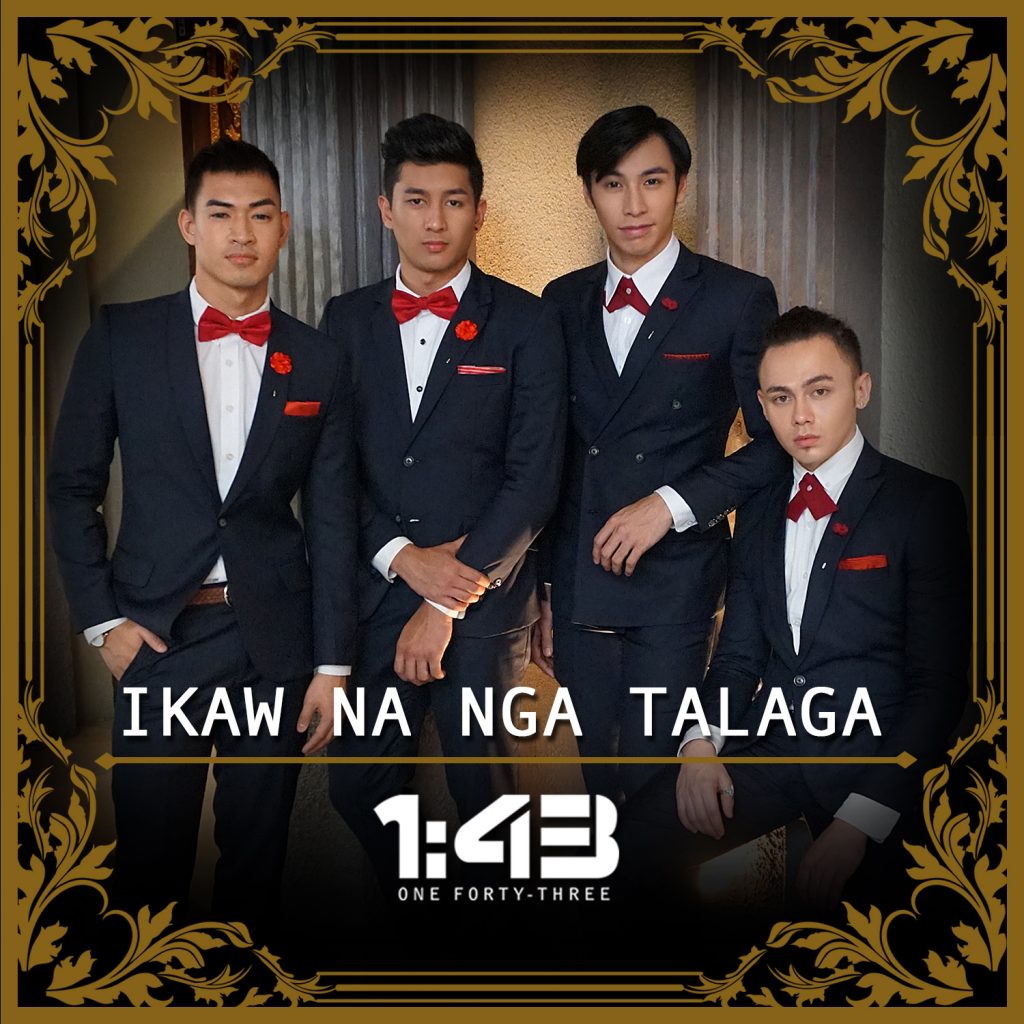 Singles and soon-to-weds alike might be wondering: How does a man feel when he faces the woman he wants to spend the rest of his life with, in front of the altar? This is the theme of “Ikaw Na Nga Talaga,” an exquisitely romantic ode to matrimony that’s been spun into a music video featuring the four charismatic young men of 1:43—Art Artienda, Ced Miranda, Jason Allen Estroso, and Wayne Avellano. 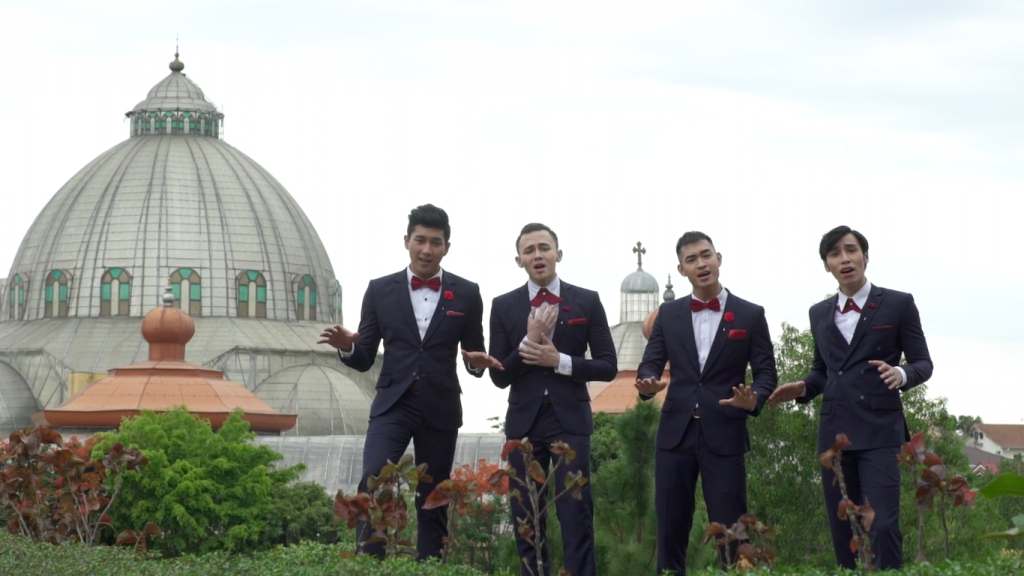 The masterfully shot and royal-wedding-themed music video was filmed by Project Mayo 7 in the most sought-after luxurious garden wedding venue in the country, Palazzo Verde in Las Piñas.

“This time around, the boys wish to encapsulate the profound, heartfelt emotions people go through when they find the love of their life and decide to share a lifelong commitment with them, particularly during weddings,” says director and 1:43 founder and manager Chris Cahilig.

“And this priceless moment,” he affirms, “is best portrayed with the romantic flair and flourish—and fairy-tale vibe—that it deserves.”

“Ikaw Na Nga Talaga” can be viewed on 1:43’s official YouTube and Facebook pages. It will be released in various music streaming platforms worldwide including Spotify, Deezer, and Amazon Music on July 20. 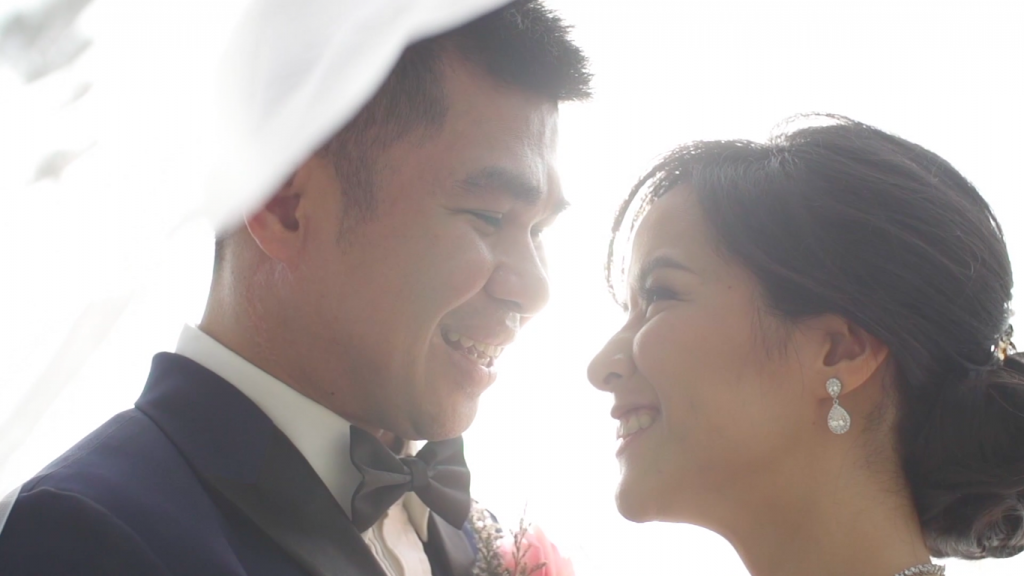 1:43 collaborates with the finest specialists and experts in the events planning and execution industry for the music video of its most romantic single yet, “Ikaw Na Nga Talaga.”

1:43 bagged the 2013 Star Awards for Music Song of the Year for the monster hit “Sa Isang Sulyap Mo” and scored the “Most Promising Performing and Recording Group” recognition in the Guillermo Mendoza Memorial Scholarship Foundation’s 45th Box-Office Entertainment Awards.

1:43 is co-managed by Cahilig and Mario Colmenares of Primetime Events and Talent Management. For booking inquiries, interested parties may send a message at chriscahilig@gmail.com or call 09054409521.