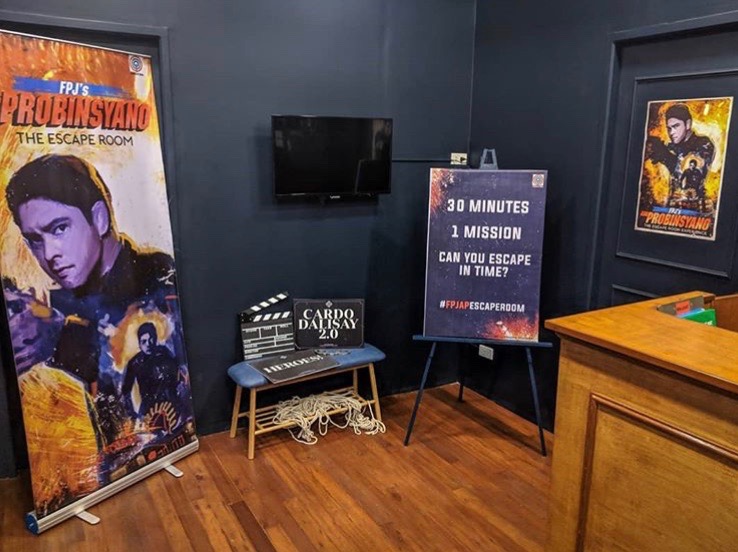 ABS-CBN has partnered with Left Behind PH, a local escape room game company, to bring the fun and suspense of the country’s most watched program to life in an exciting and stimulating challenge in continuing celebration of the show’s third anniversary. 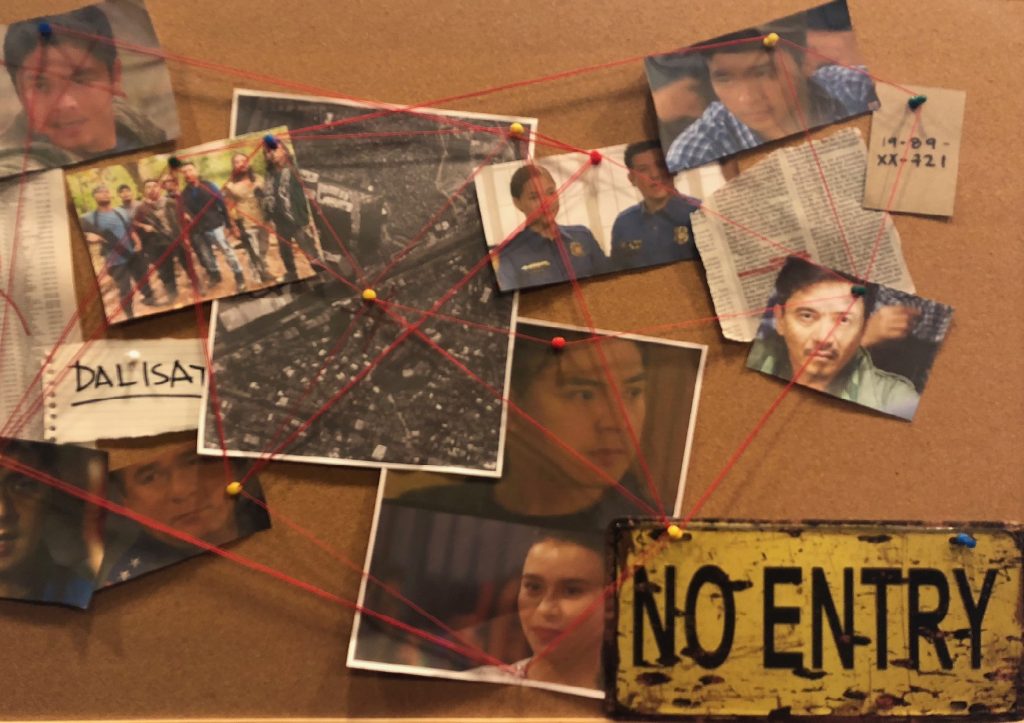 Inside the “FPJ’s Ang Probinsyano” room, Cardo Dalisay (Coco Martin) and the rest of Vendetta have infiltrated the lair of a syndicate and they need help to seize evidence of the latter’s illicit activities.

Players are locked inside and are left to find clues that Cardo and Vendetta members have laid out. However, the clock is ticking and participants need to solve the challenge within 30 minutes. 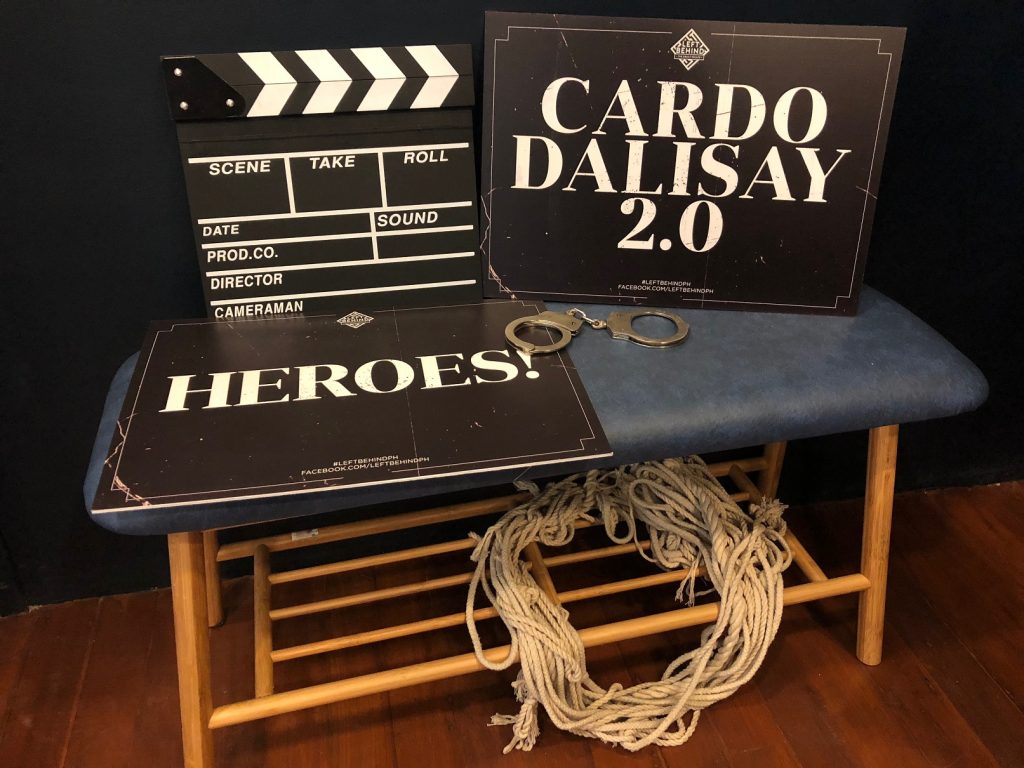 Expect a gripping game involving wit and teamwork in the theme of “FPJ’s Ang Probinsyano.” Players who make the cut will receive a special place in the leaderboard and also get a chance to earn the Heroes title.

Open to at least two up to six players each, interested players may try the game at only P250.00 each on weekdays and P350.00 on weekends. Players ages 12 to 17 years old have to be accompanied by at least one participating adult.

Book your slot now via www.FPJAPescaperoom.com and experience the excitement of solving a crime the “FPJ’s Ang Probinsyano” way.