The country’s highly anticipated celebrity fashion event of the year brought together more than 300 Kapamilya stars for a night of celebration and giving back at the ABS-CBN Ball 2018 held at the Makati Shangri-La Saturday night (Sep 29).

While sophistication and couture took center stage on the red carpet, the evening marked the launch of collaborative efforts to relaunch Bantay Bata 163’s Children’s Village.

Vice Ganda introduced the advocacy dedicated to the Children’s Village in Norzagaray, Bulacan, which aims to provide immediate care and holistic healing for abused, exploited, and neglected children and help them build a better future for themselves through physical and psychological means in a structured, therapeutic family-like environment. 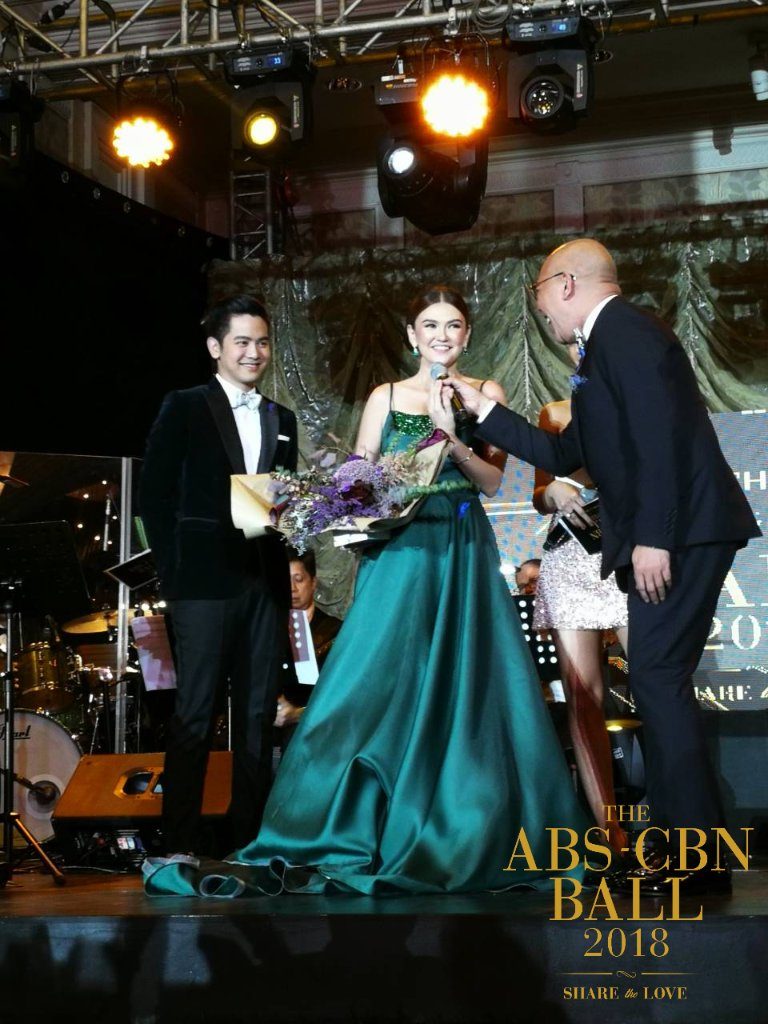 The celebration of friendship and togetherness was also made more exciting by the giving out of glam awards, including the Oppo Couple of the Night, which went to “Exes Baggage” stars Carlo Aquino and Angelica Panganiban. 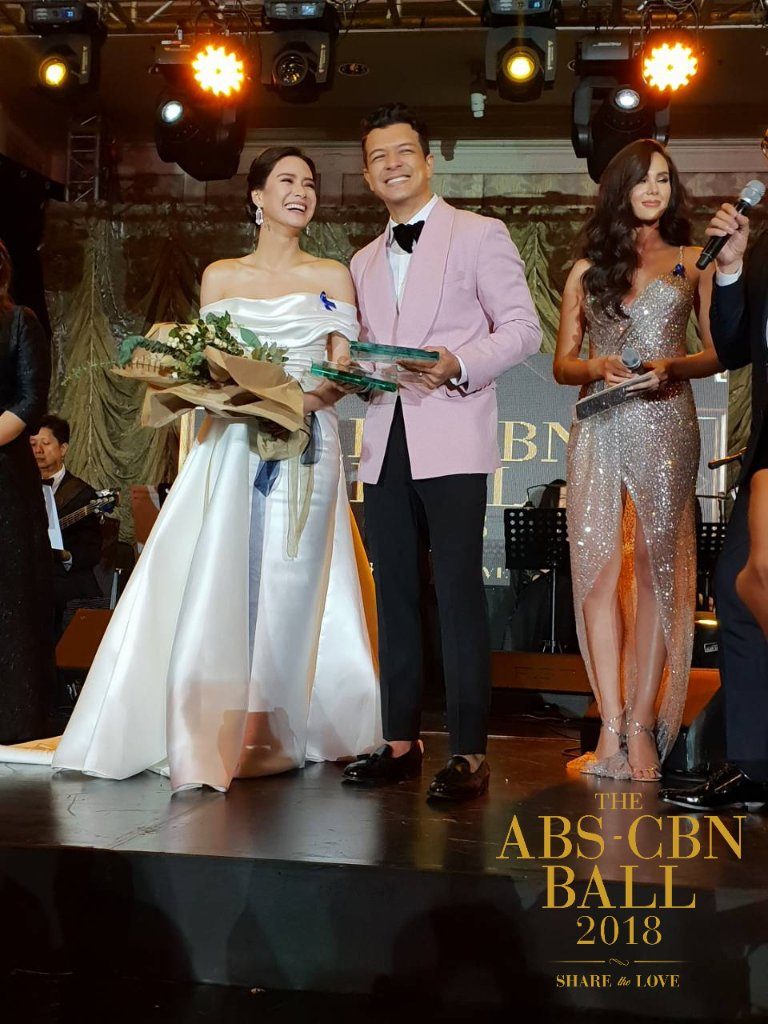 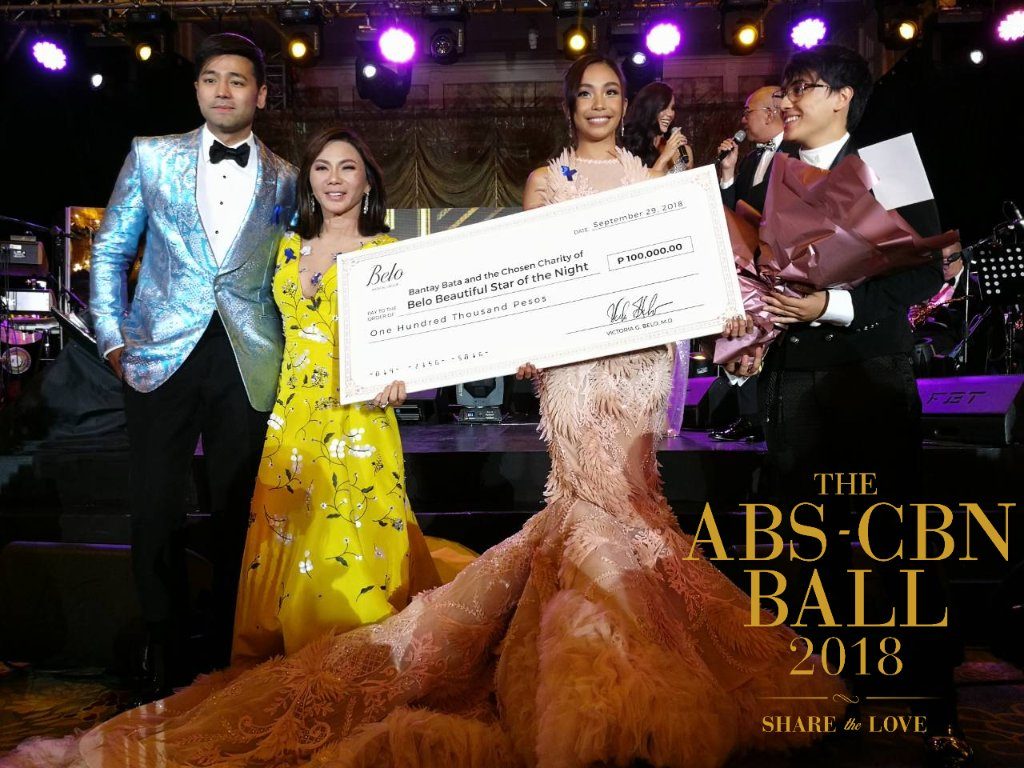 The ball also saw Maymay Entrata winning the Belo Beautiful Star of the Night, while Chienna Filomeno was named The Bar Next Generation Star.

Daniel Padilla and Gary Valenciano kicked off the celebration by singing “Girl From Ipanema/LOVE,” while Inigo Pascual and Billy Crawford hyped up the crowd with “Girls Like You.” 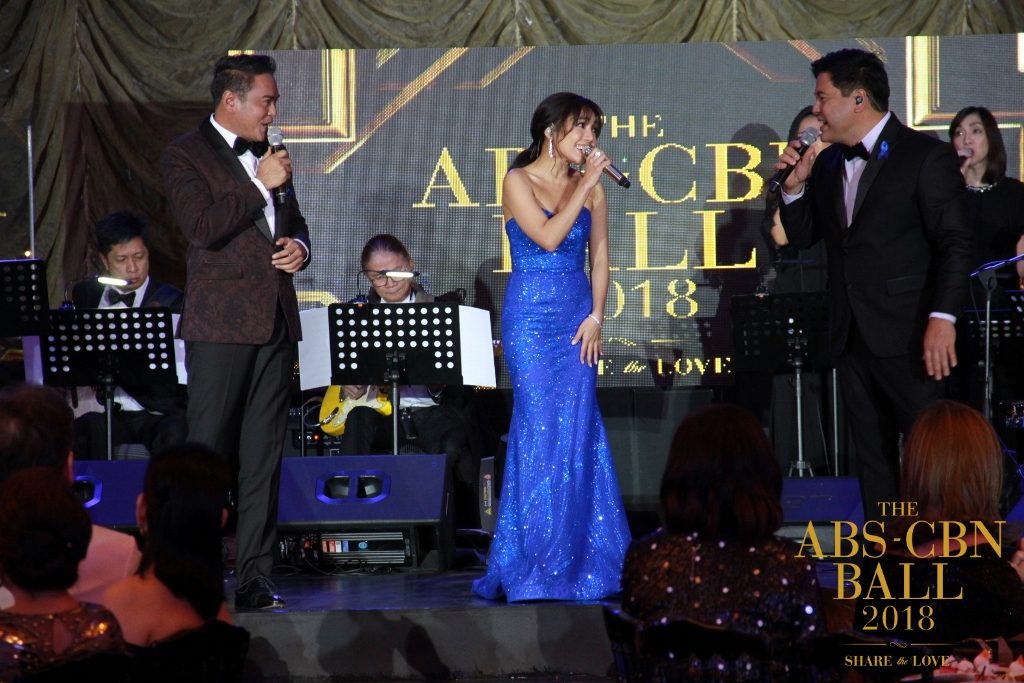 KZ Tandingan, Janine Berdin, and Yeng Constantino delivered show-stopping renditions of Aretha Franklin’s hits, while Martin Nievera, Jona, and John Arcilla performed a powerful medley of “Can You Feel The Love Tonight,” “Not While I’m Around,” and “You Raise Me Up.” 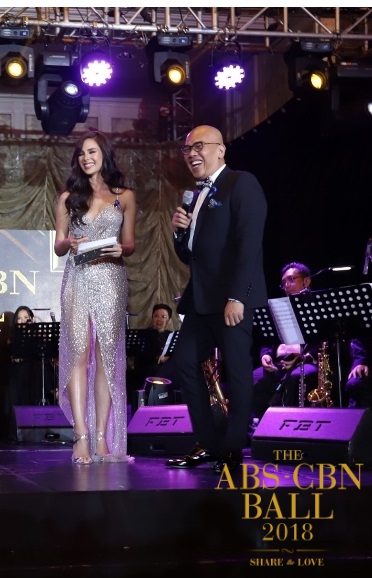 Fans worldwide also shared the love and merriment as they tweeted non-stop about the event, pushing the official hashtag #ABSCBNBall2018 to the top of Twitter’s list.