Eight incredible films have been selected by the Film Development Council of the Philippines (FDCP) for the Pista ng Pelikulang Pilipino (PPP), a one-week exclusive screening of films in all theaters nationwide.

Now on its second year, PPP showcases quality genre films for its audience and FDCP aims to further maximize this time to holistically conduct a series of events and forms of support for Filipino films, from celebratory fiestas for the public to educational fora and conferences for film industry professionals. 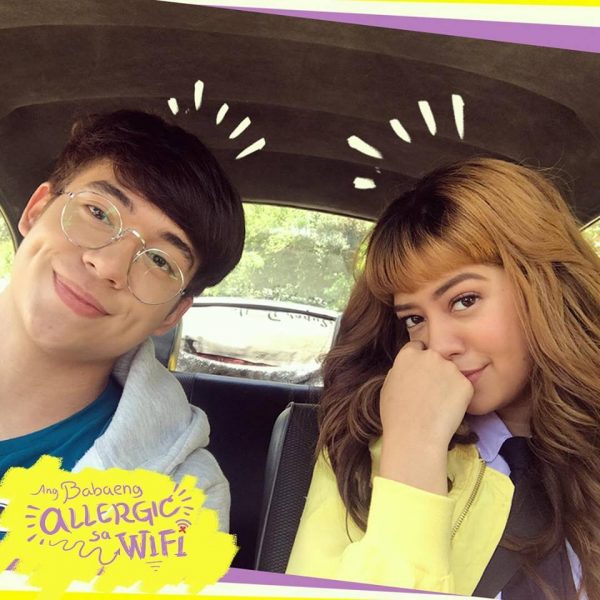 A girl develops an allergy to Wi-Fi and is forced to live in a remote province, pushing her to reevaluate her relationships and the boy she believes is her one true love. 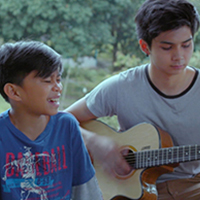 Four brothers known as the Bakwit Boys get a shot at their dreams when a rich city girl discovers their music talent. 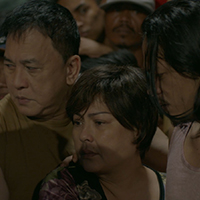 A couple is caught up in drug war when their son goes missing. 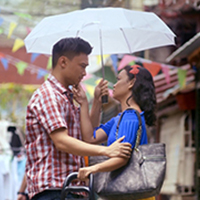 Pinay Beauty is about the perennial quest of a typical Filipina to look Caucasian and the cost they entail. 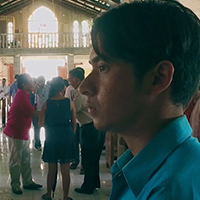 Intoy, a carefree no-hoper in a small town decides to help his sister in Finland win a child custody battle. 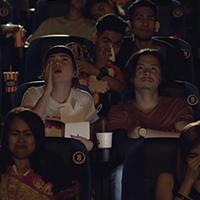 The Day After Valentines

A distraught man named Kai meets Lani, a woman who helps him mend his brokenness and soon tags her as his “Ms. Repairman.” 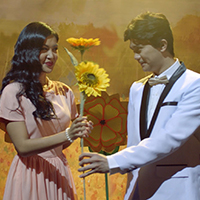 Benedict, a famous podcast DJ is given several chances to travel back in time to change events that affects his lovelife whenever he drinks ‘wishky’ in a bar called “Turning Point.” 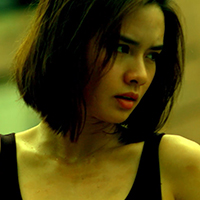 We Will Not Die Tonight

Kray is a stuntwoman, an aspiring actress and an all-around racketeer who can’t seem to get a break. A botched deal gone into a total haywire will challenge her principles and skillset. 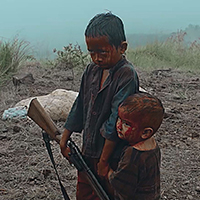 1901, Balangiga. Eight-year-old Kulas flees town with his grandfather and their carabao to escape General Smith’s “Kill & Burn” order. He finds an infant amid a sea of corpses and together, the two boys struggle to survive the American occupation. 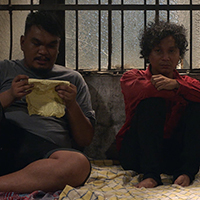 Writer/director Dwein Baltazar takes us to one of Manila’s smoky avenues, and sinks us in a compelling observation on desire following four men yearning for one enigmatic woman. 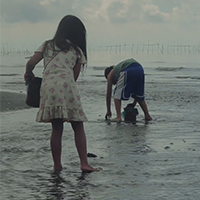 High Tide dives into how climate change, particularly rising sea levels impact the locals of coastal villages. At its core is the story of a young boy that is left an orphan, and as an effect of a massive typhoon, he loses his ability to speak. 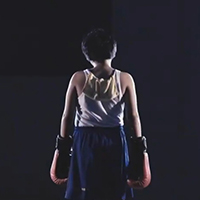 Kikko Boksingero tells story of a child who was under custody of her Nanny Diday (Yayo) while the relatives are leaving on states. Kiko’s mother died while he is unfamiliar with his father. George (Yul Servo) returned, he tried to reestablish relationship with his son Kikko with boxing. 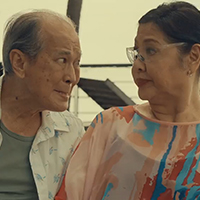 Paki is a portrait of the modern Filipino family, and follows a 80-year old woman who decides that she will be an old maid. As the woman tries to leave her husband for sixty years, their children forbid their parents to separate to keep their long-lasting bond alive. 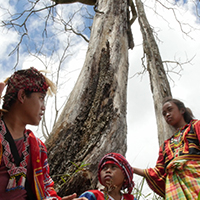 Tu Pug Imatuy, which means “The right to kill” in Manobo, follows Lumad couple Obunay and Dawin who are uprooted from their traditional way of life after a military encounter. Soon, they find themselves unwilling instruments in the soldiers’ anti-guerilla operations. What will it take for them to reunite with their family? Inspired by actual events, the film tackles the Manobos’ struggles against environment plunder and the militarization of their communities. 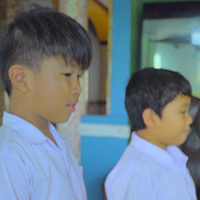 Three children were about to change their lives after a police officer caught them inhaling a rugby. 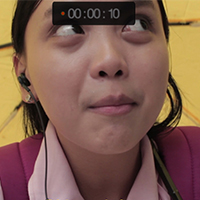 Directed by Christian A. Babista

A young girl accidentally witnessed a crime while filming her vlog. 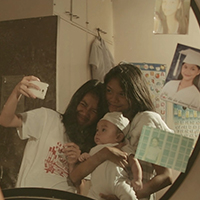 A young girl who dreams of becoming a mother suddenly becomes one when a baby is left at her doorstep. 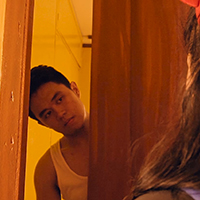 Unwanted pregnancy has caught a young couple in the midst of turmoil. 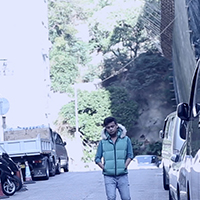 A young man finds himself searching for his mother in Hong Kong bringing with him the hope of seeing her again after ten years. 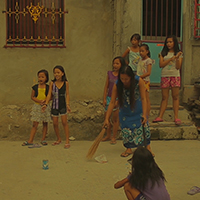 A boy collects all stuff used by his mother to beat him for disciplinary sanctions. 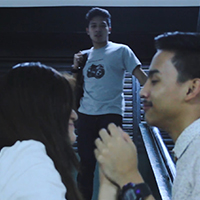 A boy faces many challenges in his life – separation of parents, unfaithful love and bullying. Until when will he keep on smiling? 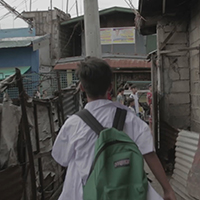 A boy wants to continue his secondary education by becoming an athlete but his inauspicious boss obstructed this aspiration.