Returning from the FIBA U-17 World Cup last month, Philippines’ under 18 men’s national basketball team Batang Gilas is set to play again on the international stage at the FIBA U-18 Asian Championship in Nonthaburi, Thailand on August 5 to 11. 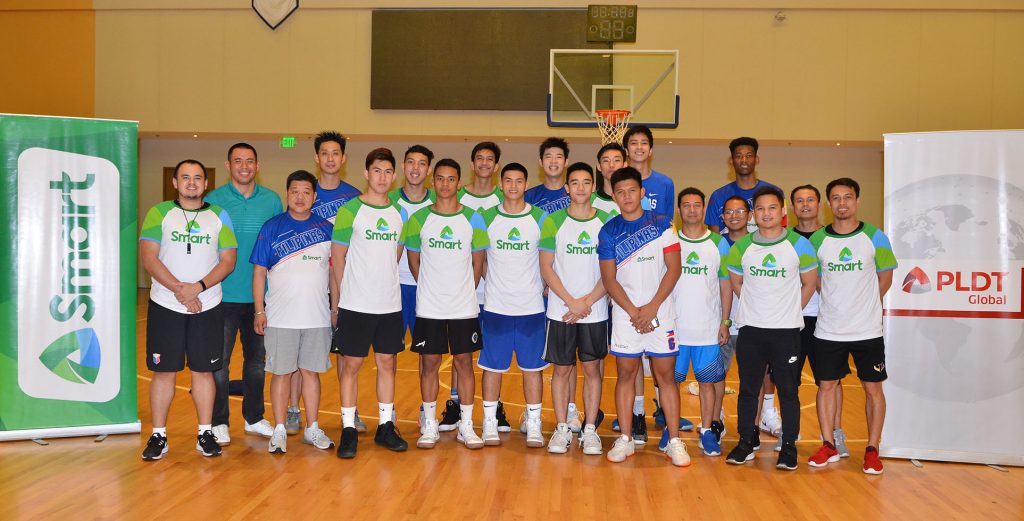 “These services had really helped us during the World Cup in Argentina,” said Wilbert Lao, Batang Gilas assistant coach. “The kids were able to communicate with their families and friends which, in return, gave them the encouragement they needed.”

Aside from enabling communication, Smart’s assistance also allowed the team to research and plan their plays. During the FIBA U-17 World Cup in July, Batang Gilas was grouped with the ‘toughest teams’—European countries France, Croatia, and host Argentina. “We got to study the competing teams’ strengths and weaknesses as part of the preparation,” Lao added.

With the addition of 6’10” Fil-Nigerian Ariel John ‘AJ’ Edu and 6’1” Fil-Italian Dalph Panopio, Batang Gilas is indeed transitioning into a powerhouse against Asia’s bests.

“I’ll do everything in my power for us to qualify in next year’s World Cup,” said Panopio, 18, who has already won several awards playing for Stellazzura Basketball Academy, an all-around training program for international athletes who aspire to compete at the highest level in basketball.

Finishing 13th in the World Cup, sports fans and supporters see a brighter future for Philippine basketball with Batang Gilas. “Seeing how the team played in the world stage and in local exhibition games, and looking at 7’1” Kai Sotto, I believe this team looks promising,” said Maverick Flores, an avid basketball fan. “They can really build this team into a winner.” 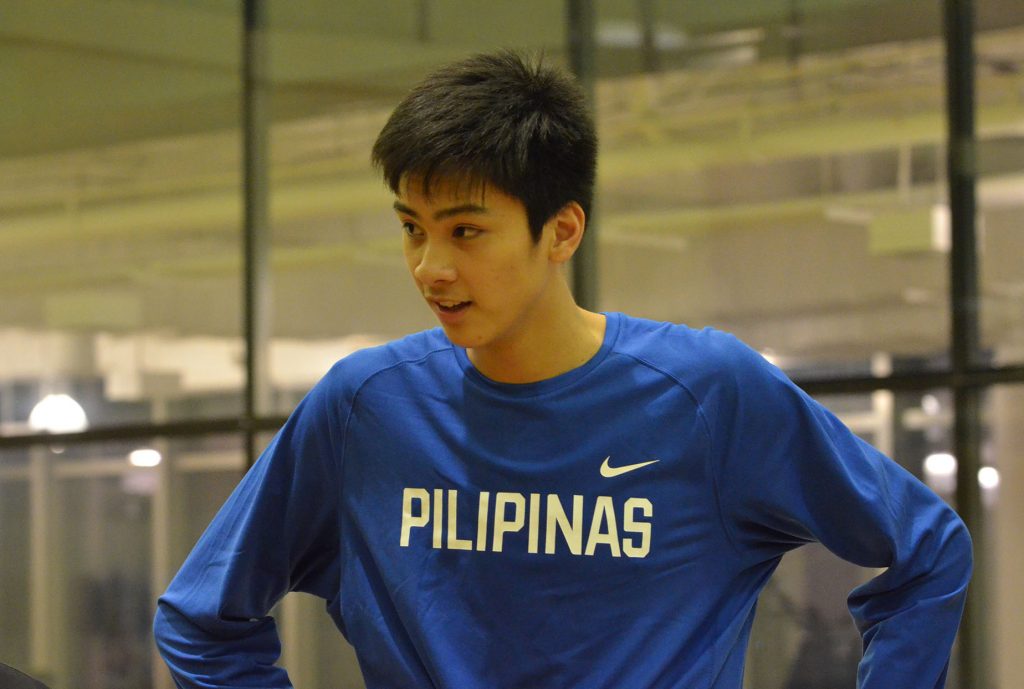 “I am happy with this team,” said head coach Josh Reyes. “They’re keen to learn more and improve, and that’s really important in this industry.”

Smart has been a staunch supporter of the Gilas Pilipinas program since 2008, a program managed by Samahang Basketbol ng Pilipinas (SBP).

“We are proud to support the Batang Gilas for their competition in Nonthaburi, to try and qualify for the FIBA U-19 World Cup next year,” said Gabby Cui, Smart assistant vice president and head of community development and partnerships.

“Looking forward to giving them the tools they need to communicate effectively, so they can do their assignments while abroad, research on their opponents, and of course, stay in touch with their families and supporters in the country.”

Smart’s support for the national basketball team is in line with its advocacy of promoting sports development as part of nation-building.

Batang Gilas is grouped with China, Lebanon, and United Arab Emirates for FIBA U-18 Asian Championship. The top four teams which will emerge from the league will represent the region in FIBA U-19 World Cup next year.