Decca Records has released the hotly-anticipated soundtrack to Ready Player One – Steven Spielberg’s science fiction action adventure, based on Ernest Cline’s best-selling book of the same name. The film is now showing in cinemas and the soundtrack, featuring a brand new score by Grammy award-winning composer Alan Silvestri (The Avengers, Back to The Future Trilogy, Forrest Gump) plus a companion album which features songs from the Motion Picture is also now available to download/stream. These soundtracks are exclusively distributed by MCA Music (Universal Music Philippines).

LISTEN TO “READY PLAYER ONE” SONGS FROM THE MOTION PICTURE HERE.

The film’s director/producer Steven Spielberg says, “While all sorts of culturally iconic references populate Ready Player One, the score that Alan Silvestri composed is completely and intoxicatingly original. It’s bound together by multiple themes that identify plot and character and is infused by such percussive adrenaline and soaring strings that Alan has made Ready Player One appear to fly. I think his score is fantastic.”

Though Ready Player One marks their first collaboration on a film directed by Spielberg, Alan Silvestri has scored a number of films produced by the filmmaker, including the Back to the Future films. The composer says, “An invitation to travel arrived just about a year ago, not just to a place, but to a time. Actually, to a number of times—primarily the year 2045, along with a few stops in the 80s. A rather detailed map had been drawn by Ernest Cline and the Captain of the voyage, none other than Mr. Spielberg himself. What could one possibly do or say? Pencil in hand, one firmly fastens one’s seatbelt, says ‘Sir, Yes, Sir,’ and prepares for the trip of a lifetime.” 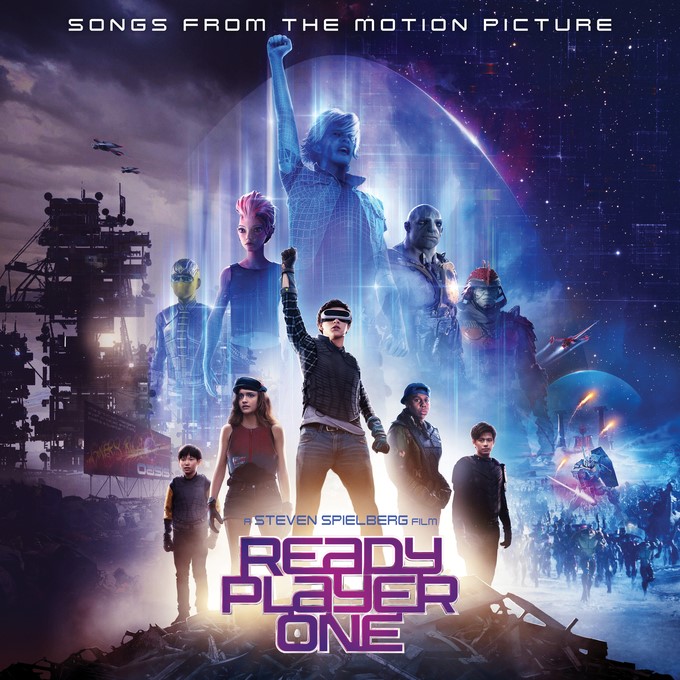 “Ready Player One: Songs from the Motion Picture”

1. I Wanna Be Your Lover – Prince
2. Everybody Wants To Rule The World – Tears For Fears
3. Just My Imagination (Running Away With Me) – The Temptations
4. Stand On It – Bruce Springsteen
5. One Way Or Another – Blondie
6. Can’t Hide Love – Earth, Wind & Fire
7. Blue Monday – New Order
8. Stayin’ Alive – Bee Gees
9. We’re Not Gonna Take It – Twisted Sister
10. You Make My Dreams – Daryl Hall & John Oates
11. Pure Imagination – Bryan Nguyen feat. Merethe Soltvedt 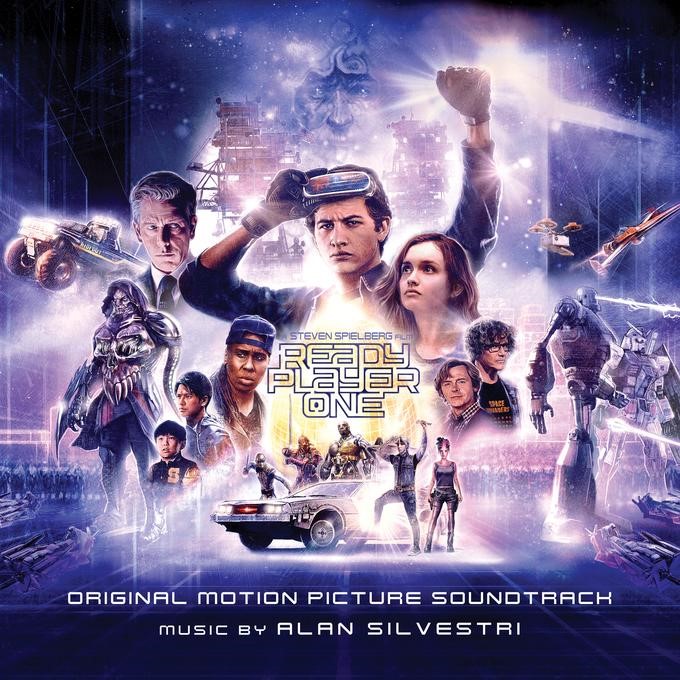