Liam Neeson and director Jaume Collet-Serra team up once again after an enviable track record with Non-Stop amassing $222.8m worldwide in 2014 and Unknown’s $130.8m in 2011, so teaming up again for another thrill ride in the latest action thriller “The Commuter” set on a train in New York, was a no-brainer.

“The Commuter” takes the audience out of the main location of the train to the outside world into the main character’s family home and into the office and bars: part of Michael’s (Neeson) daily routine. An ordinary day turns extraordinary when Michael gets on the train after his last day in the office,  ready to face his family and admit that he has been fired and the family faces bankruptcy. Into the seat opposite him slides a woman, who is not one of the regular commuters Michael knows to nod hello to. She introduces herself to him as Joanna, played by Vera Farmiga, and before very long makes him a strange offer: something of hers has been stolen from her on the train and she needs help finding it. If he agrees to help, he’ll be richly compensated. 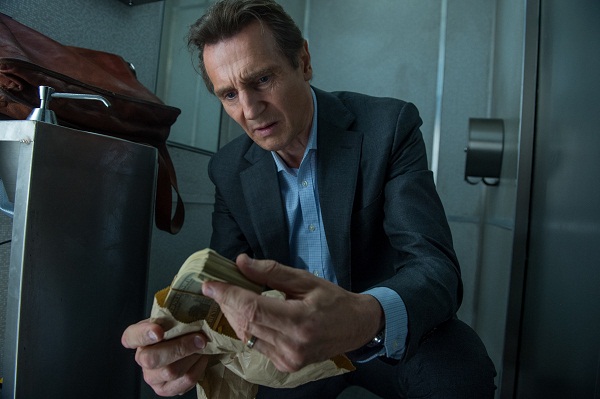 One of the crucial elements to cranking up the excitement of the film are the fight scenes. Stunt and fight co-ordinator Mark Vanselow has worked 16 times with Neeson so has perfected a succinct shorthand while training the actor which, according to producer Andrew Rona, has meant “there’s a real level of trust and we were able to push the boundaries of the stunt work and the jeopardy that we put him in because Liam completely has trust and faith in the filmmaking team.”

Always on Vanselow‘s mind is making what Neeson‘s character does plausible: “We try to do something that’s really grounded, that a real human can do. There are tons of wonderful superhero movies where people are flying all over the place but this is much more of an everyman kind of film and it depends on Liam’s character’s background. He was a cop but but a long time ago so he’s just a guy who has to deal with this situation in a realistic way. We choreographed the fights so that they work well with Liam’s size and physicality – he’s 6ft 4, after all – and for when he’s interacting with the other actors and their backgrounds and physicality. In a way, we’re creating a riveting dialogue between the characters. Liam is incredible, he really put the work in so the audience sees him, not a just bunch of stunt doubles.” 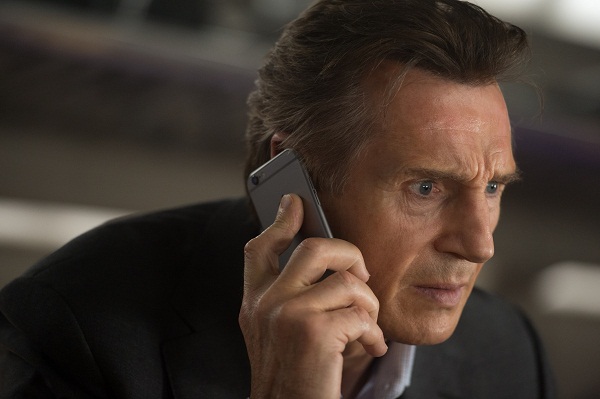 It was the everyman quality of the lead character that appealed to Neeson who knew it would also appeal to the audience. “Michael has been taking the same train for 10 years, five days a week and then one day gets fired because he’s hit the age of 60,” says the actor. “He doesn’t know how to tell his wife, and he’s double-mortgaged on his house. After having a drink in the local bar with an ex-cop friend of his, he takes the commuter train back to face the music and tell his wife and his son, who’s about to go to college, that they have no money. On the train a mysterious person sits beside him and asks him ‘Would you do one tiny little thing for $100,000?’ He’s not sure, but tempts him by asking him to find a bag with $25,000 in a compartment on the train. He finds the money and sets in motion the action.”

“The Commuter” opens January 10 in cinemas nationwide from Pioneer Films.