“Ligaya,” originally sung by Eraserheads, is the newest single of Ronnie Liang included from his latest album #RonnieLiang12 under Viva Records. 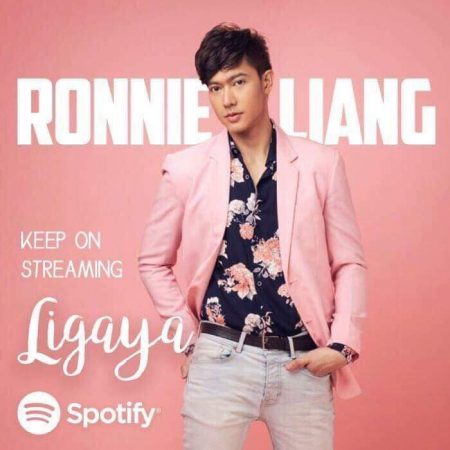 “Ligaya” is currently playing on radio stations nationwide and one of the most requested songs & the “Ligaya” music video will be shown too on your favorite music channels.

Ronnie Liang will be one of the guest performers on New Year Countdown of Mariott Manila on December 31 & on February 2, 2019 in Sarah Geronimo‘s “This Is Me Live” in Baguio City. 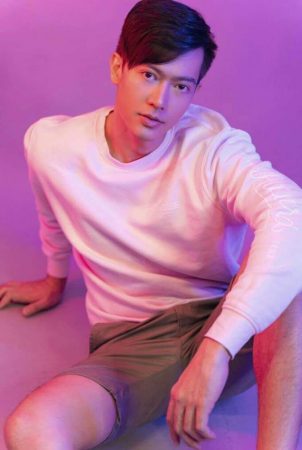 In May 2019, he will stage his major concert at the New Frontier (formerly KIA Theatre) in Araneta Center in Cubao, Quezon City. Ronnie Liang will also have a collaboration with Sarah Geronimo and will soon release their duet in all online music stores.

Ronnie Liang will also have a supporting role in the movie “Maria” starring Cristine Reyes under Viva Films which  will be shown in cinemas nationwide.