“Tawag ng Tanghalan” alumnus Sam Mangubat is now set to conquer the stage and prove his talent as a performer as he takes the spotlight in his first major solo concert titled “I Am Sam” happening this September 15 at the Music Museum. 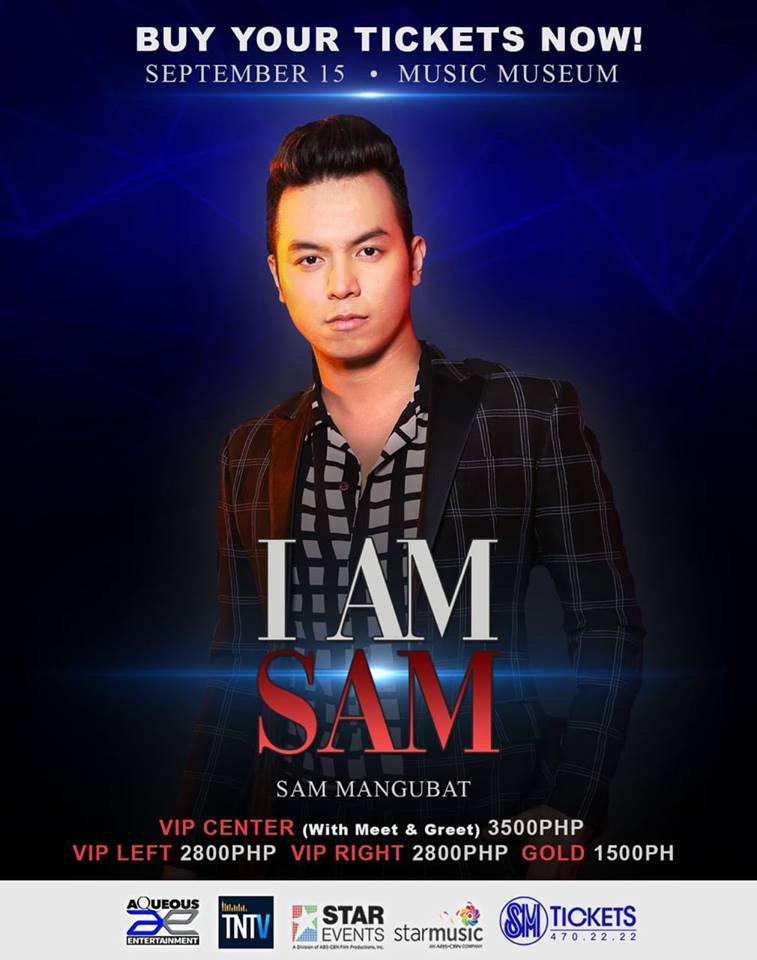 Known for his vocal prowess and smooth dance moves during his run in “Tawag ng Tanghalan,” Sam will once again impress his fans or “Angels” and showcase his superstar potential as he brings explosive surprises in his one-night concert. 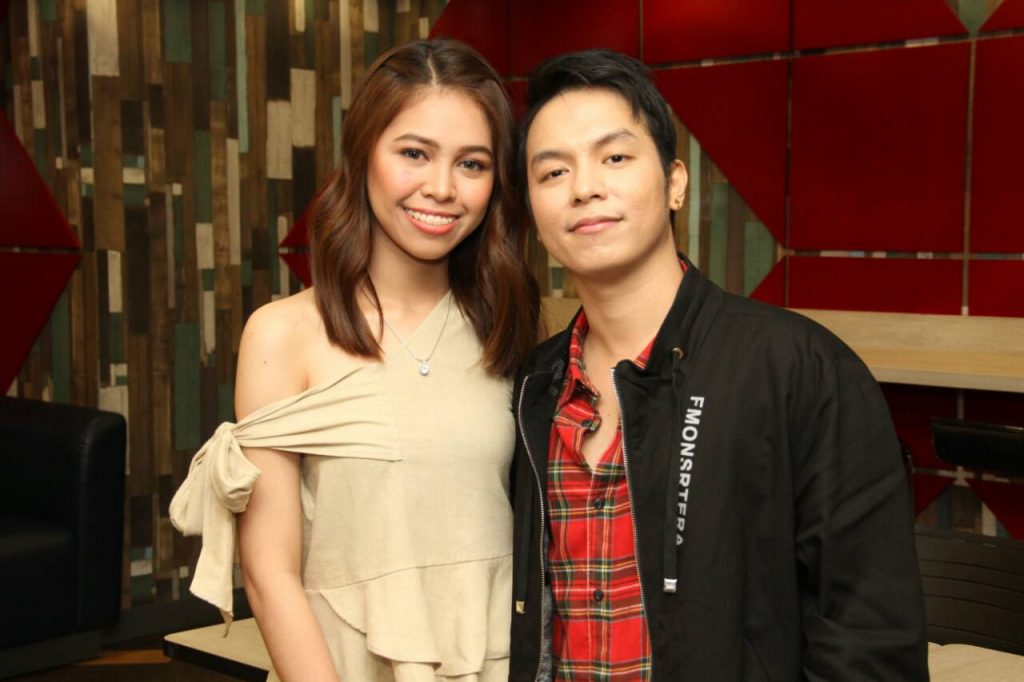 It will also be a night of musical treats as his fellow “Tawag ng Tanghalan” finalist and Star Music artist Marielle Montellano and “TNT” hurados Nyoy Volante and Yeng Constantino join him in exciting performances. The concert will also feature Bryan Chong and TNT’s Cove composed of Sofronio Vasquez, Christian Bahaya, and JM Bales.

Before winning as the first runner-up in the competition’s first season, Sam rose to fame on YouTube and became an online sensation with his remarkable song covers. Now a certified hit recording artist, Sam nabbed his first number one hit with his debut single “Pagka’t Nariyan Ka,” which topped various radio charts.

Sam is the current host of the online show “TNTV Now” and is the first artist from “Tawag ng Tanghalan” to hold his own solo concert.