Customers using the latest Samsung handsets can soon enjoy the benefits of Wi-Fi Calling as PLDT wireless subsidiary Smart Communications Inc. (Smart) partners with Samsung Philippines in rolling out Voice over Wi-Fi (VoWifi) services, which will be initially available to selected subscribers by October after Samsung releases its latest firmware over-the-air update.

“In addition to constantly innovating to be able to deliver more services to our customers, we are also happy to be working hand-in-hand with device manufacturers like Samsung in bringing technologies like VoWifi closer to our subscribers,” said Mario G. Tamayo, PLDT-Smart senior vice president for Network Planning and Engineering.

“At Samsung, we aim to inspire the world with our innovative technologies, products, and design that enrich people’s lives by creating a new future,” said Jerry Mañus, Samsung Philippines business unit head for IT and Mobile. “We are excited as we take part in this new endeavor to shape the future of communication in the Philippines,” Mañus added.

VoWifi or Wifi Calling lets customers make and receive calls and text messages over a Wi-Fi connection using their smartphone’s native dialer, without having to install a third-party app.

Apart from improved calling and messaging experience, Wi-Fi Calling also offers extended network coverage, as customers can make and receive voice calls, as well as video calls, wherever there is Wi-Fi connection.

Wifi calling will also be available soon to other select Samsung devices. 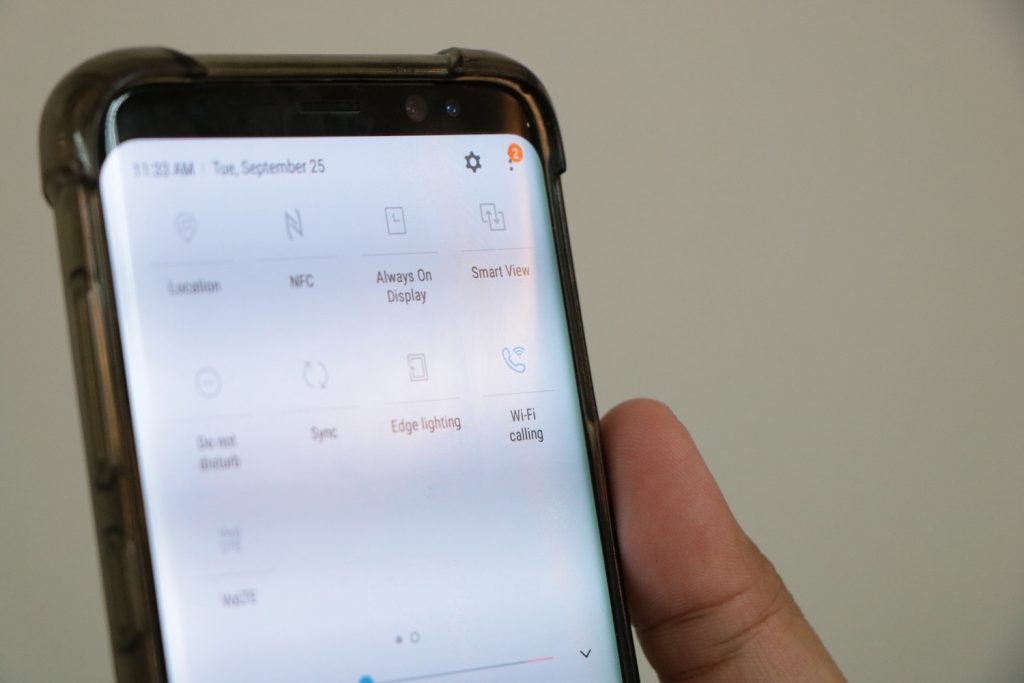 Earlier this month, Smart and its technology partners Huawei Technologies Inc. and Samsung made the first successful VoWifi call over a live network in Cebu, a first outside Metro Manila.

“This pioneering initiative is a key part of PLDT and Smart’s integrated efforts to continuously improve and evolve our voice services,” said Tamayo. “We will continue to strengthen and revolutionize our network so that we can deliver relevant services such as Wifi Calling and VoLTE, as well as voice/video over 5G in the near future.”

With VoLTE, customers with VoLTE-capable devices can stay on the 4G/LTE network when making and receiving calls, which makes call set-up time in LTE faster. Call set-up time is the amount of time it takes for the voice call to connect.

And because LTE is very efficient in carrying data traffic, a voice call made over LTE is crystal clear quality, with almost no background noise.

As of end-June, Smart has installed over 3,900 new LTE base stations across the country, not only to expand LTE coverage but also to lay the ground for LTE-A, which can provide even greater capacity and speeds to users with capable smartphones. This puts the total count of LTE base stations at over 12,600.

Underpinning PLDT and Smart’s fixed and mobile network roll-out was the expansion of PLDT’s fiber optic transmission and distribution network. In the first half of 2018, PLDT increased its fiber footprint to about 204,000 kilometers. PLDT’s fiber network, the most extensive in the country, also supports Smart’s mobile network by providing high-capacity fiber connections for LTE base stations.

Smart is also deploying carrier-grade Smart Wifi in high-traffic public places all over the country, such as transportations hubs like MRT-3 and LRT-1 stations, major airports, bus terminals and seaports across the country, as well as in schools, government buildings, hospitals, malls and entertainment centers.