Kapuso Actress Sanya Lopez as Teresa Pastera was left scarred by abusive relationships when she was young and turned out to be an abuser when she grew up.

More popularly known for her role as Hara Danaya in GMA’s 2016 remake of Encantadia, Sanya takes on another challenging role in Pilat as Teresa Pastera.

The made-for- TV movie, Pilat, is a true-to- life story of Teresa, whose mother died at the age of 3. When her father worked abroad when she was young, Teresa was left in the care of her abusive stepmother and the rest of her stepfamily. Verbal, physical, and sexual abuse were the scars of Teresa’s past making her violent and sexually involved with every gender when she grew up. 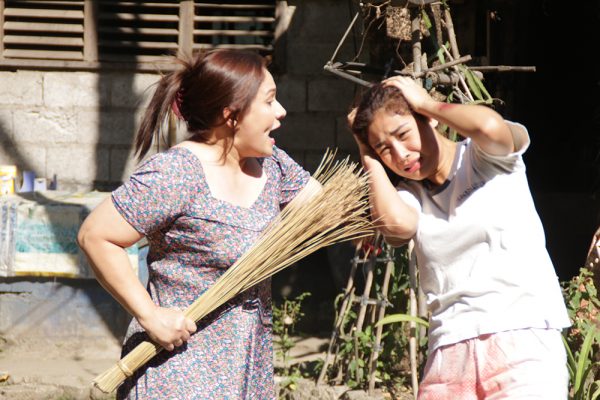 “The first time I read the script, I cried when I saw what Teresa went through. I accepted the role because her story of transformation, from being abused to being an abuser to learning how to rise up after, inspired me,” Sanya shared in vernacular.

Sanya shared what she learned from playing the role of Teresa. “It is my first time to portray a role of someone who went through a really tough life. Yet, I am inspired at how she found the courage to still hope and believe in God despite what happened to her,” she said in Filipino. 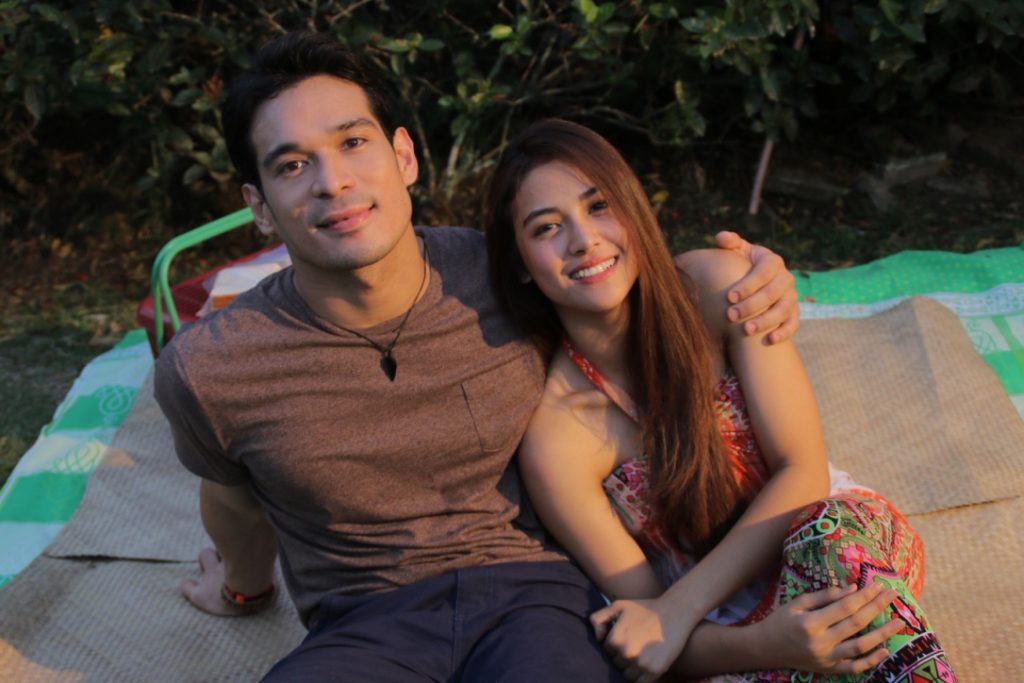 Together in the TV Special with Sanya Lopez is actor Pancho Magno portraying the role of Glenn, Teresa’s husband. Pilat is written and directed by Honeylet Adajar-Velves and Paula Mae Villanueva and produced by CBN Asia.