ABS-CBN has transformed the heroic adventure of the recently concluded top rating Kapamilya series “Bagani” in a thrilling new card game, allowing more Filipinos to experience the epic quest, discover its cherished characters, and compete to beat the enemies of Sansinukob. 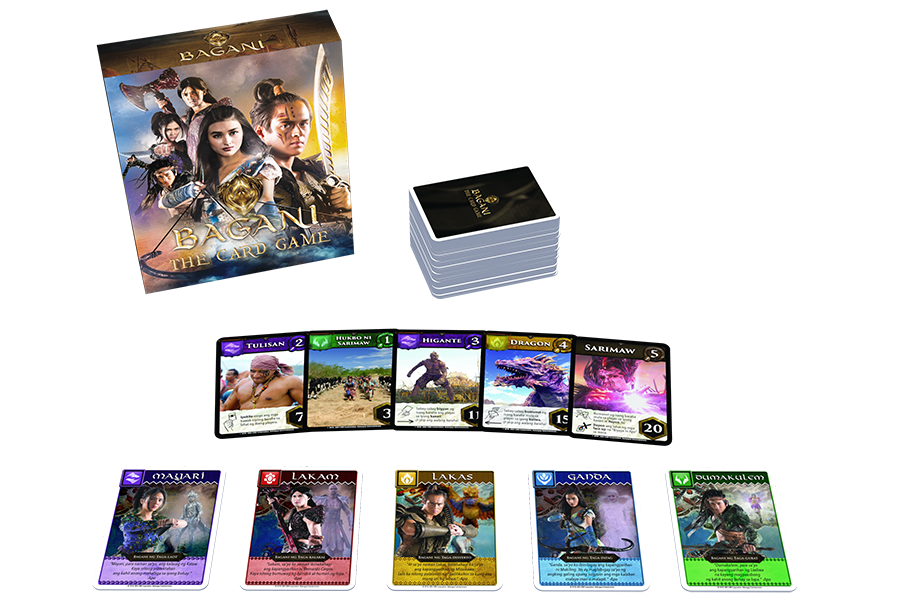 Designed by Balangay Entertainment and published by Ludus Distributors, “Bagani: The Card Game” is the tabletop adaptation of the hit fantaserye, which depicted values of courage, love, justice, resilience, and hope as embodied by the main characters who fought hard to save their world. 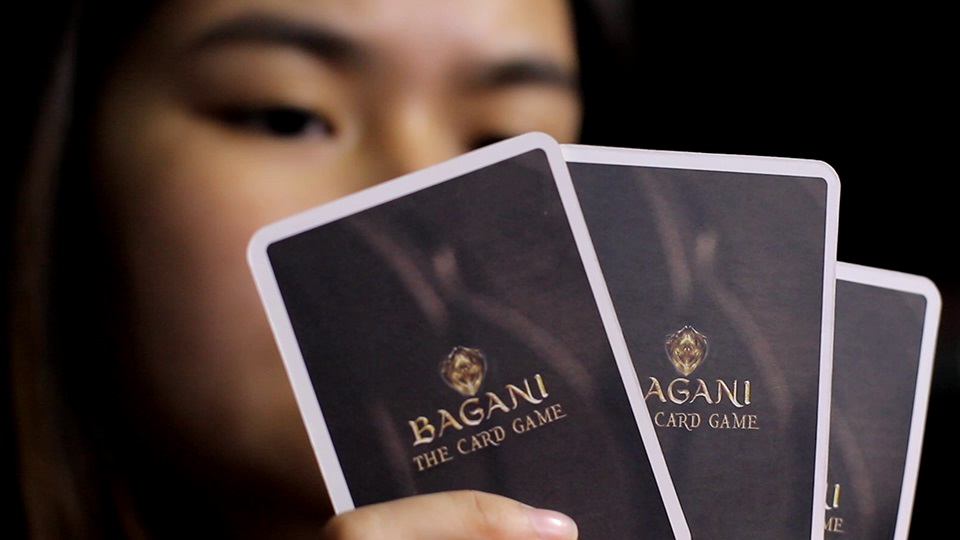 The new “Bagani: The Card Game” is set in the same realm and challenges two up to five players in an open draft and set collection match to seek the help of the Baganis to counter the attacks of Sarimaw and his monsters (halimaw) as they try to destroy the five regions of Sansinukob.

In order to win, players must create a combo of “Bagani” cards featuring the characters of Lakas (Enrique Gil), Ganda (Liza Soberano), Lakam (Matteo Guidicelli), Dumakulem (Makisig Morales), and Mayari (Sofia Andres). Dangal points are earned for every halimaw defeated and the player who earns most points wins the game and deemed savior of Sansinukob.

Check out the new “Bagani: The Card Game,” part of the official “Bagani” merchandise under ABS-CBN and is available at the ABS-CBN Store for only P495. For more details, visit store.abs-cbn.com or follow ABS-CBN Store on Facebook, Instagram, and Twitter @ABSCBNStore.

Team Orange 02 Mar 2021 0 comments
Big action and big monsters are meant to be seen in the BIG SCREEN. This month, moviegoers will get the full cinematic experience again as Columbia Pictures’ new fantasy action…