Just seven months after its release on Spotify and five months on YouTube, Shanti Dope’s certified hit song ‘Nadarang’ has hit over twenty million views and streams on the respective platforms. This is a phenomenal feat for the 17-year old new generation rapper-songwriter who celebrates a number of achievements to this date. 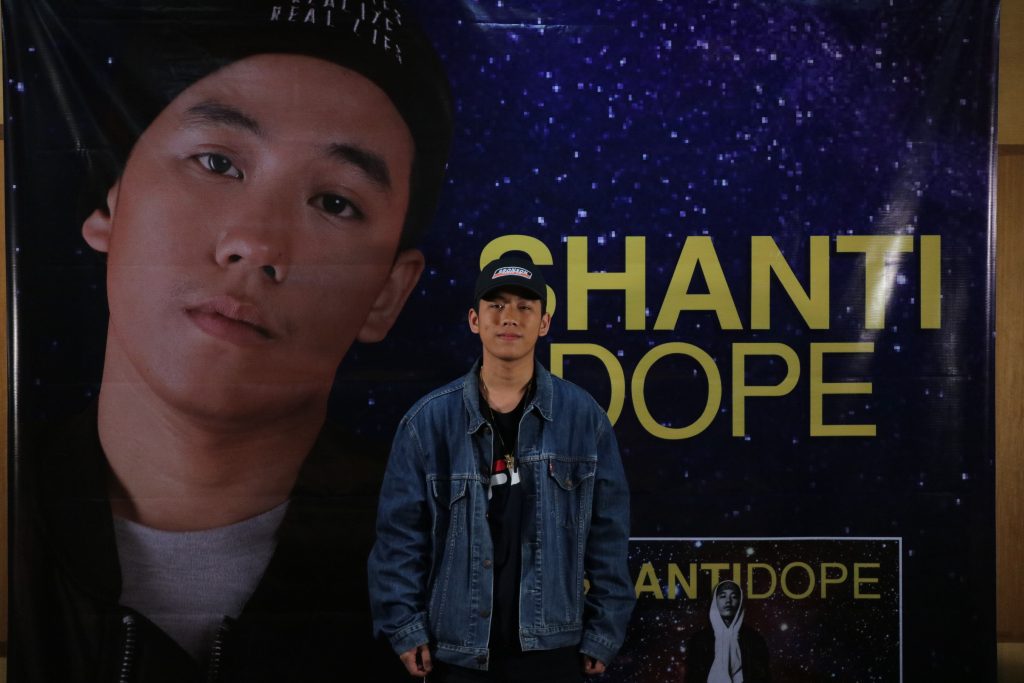 For one, Shanti is about to celebrate one year with Universal Records in August – after being discovered by his uncle DJ Klumcee (who also acts as his producer and co-manager) and endorsed by OPM Rap Icon Gloc-9 to the label, Shanti has already released two EPs. He worked on his self-titled EP (which includes the hit song ‘MAU’) even before signing with the label, while his second EP Materyal already has a number of hits including ‘Nadarang’ and ‘Shantidope’ which features Gloc-9, who he now considers one of his mentors in the business.

With a fresh take on Pinoy rap, Shanti has garnered praise not only from the underground rap scene from which he takes root in, but also on the mainstream and commercial side, as he crossed over to major radio airplay, guestings on the biggest shows on TV, and live performances alike. This may be a tough act to balance at such a young age, especially since Shanti still attends high school on a regular basic, but he is nothing but grateful for the opportunities he has received in the past few months. 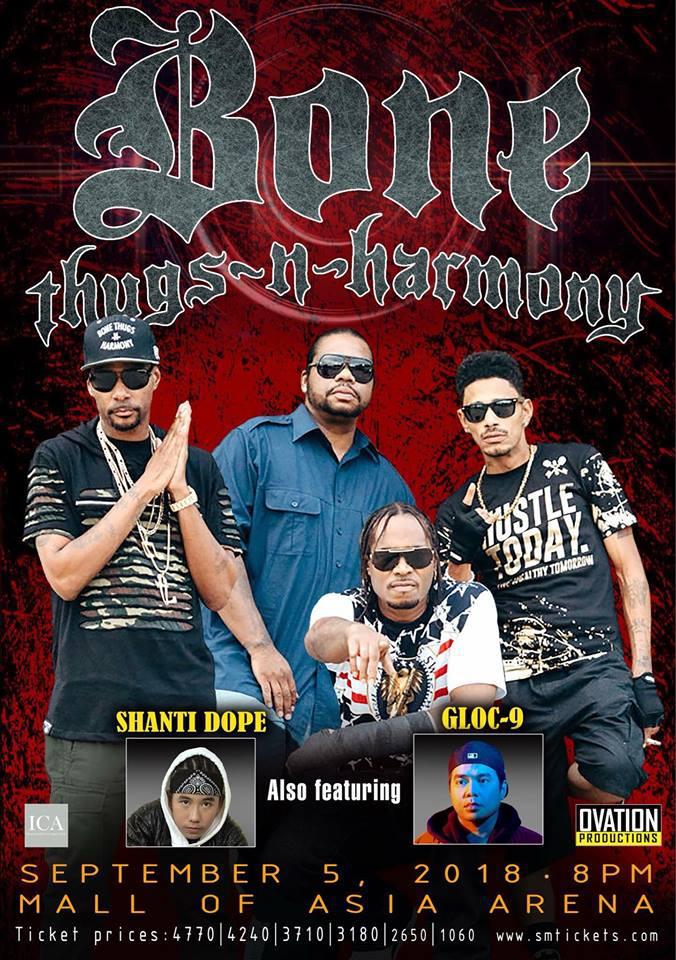 Among the many projects in store for Shanti is an upcoming single, a concert to launch a new album, as well an international collaboration with Krayzie Bone of Bone Thugs-N-Harmony and Mimi. Shanti, together with Gloc-9, will also be a special guest in the Ultimate hiphop OG Bone Thugs-N-Harmony concert on September 5, 2018 at the Mall of Asia Arena.

With all these up his sleeve, the future looks burning bright for this young wunderkind rapper.