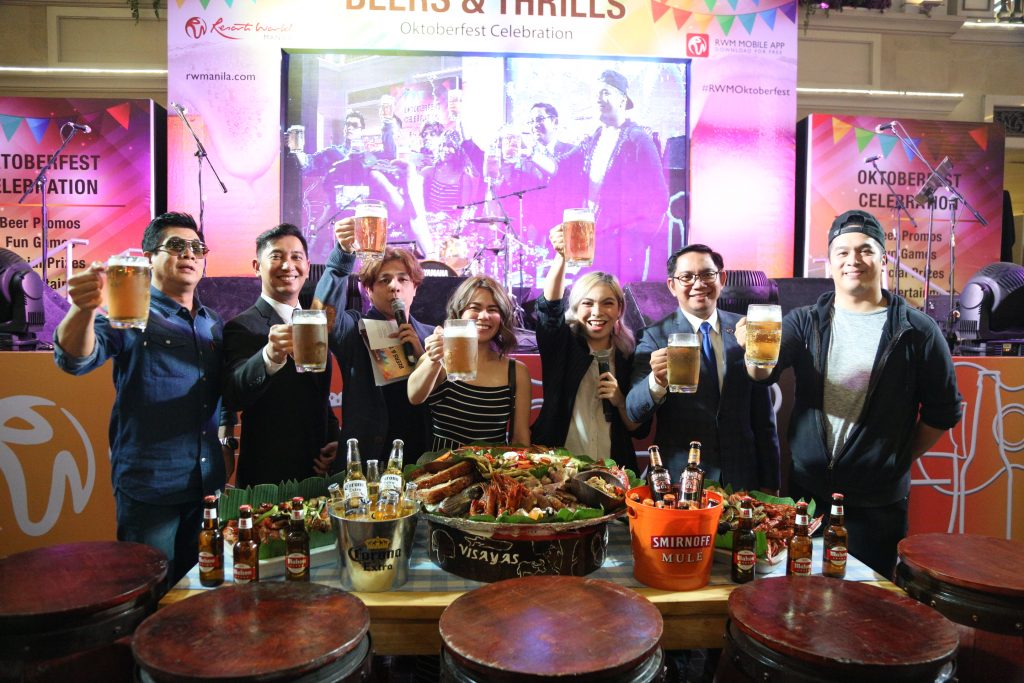 As countries around the world kick off their respective Oktoberfest celebrations, Resorts World Manila (RWM) gives the popular Bavarian occasion a Filipino touch with its first ever Beers and Thrills Festival.

Taking the Filipino’s fondness for beer, food, and entertainment, the Beers and Thrills Festival is a fun-filled combination of German traditions, American drinking games, and the effervescent Pinoy spirit.

Among RWM’s many participating signature outlets is Cantonese restaurant Passion which serves up a satisfyingly spicy Szechuan wok-fried chicken dish with a bottle of iconic Tsing Tao beer, both large enough for two persons to share for only PHP588+.

Café Maxims offers diners an authentic taste of Oktoberfest with its sausage and mash special, a traditional German wurst grilled to perfection then smothered in rich onion gravy and served with a side of mashed potatoes for only PHP390+.

Franks sports bar gives its all-American hotdog a German flavor with the bratwurst sandwich, a meaty and flavorful sausage on a bun loaded with toppings of your choice and a side dish to boot. Wash it all down with a beer or soda, all for just PHP335+. 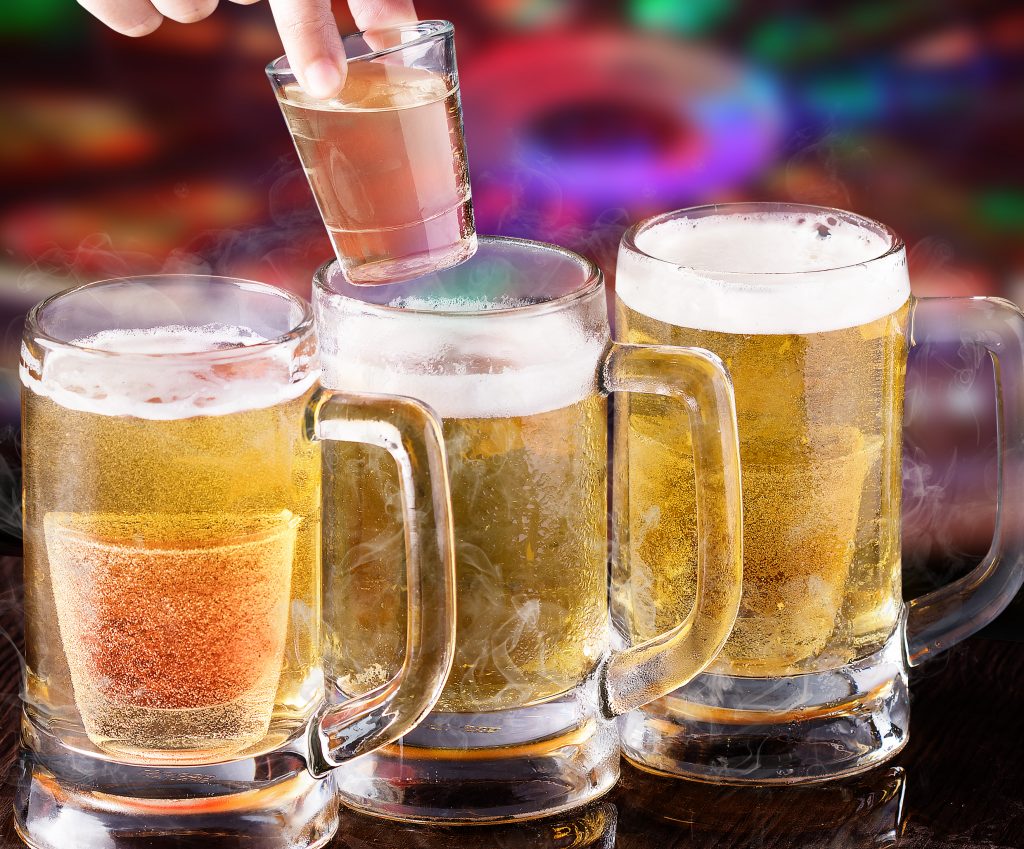 For those who want to celebrate Oktoberfest in style, RWM’s fine dining restaurant Impressions offers Recipes for Cheers. A platter loaded with 200 grams of authentic bratwurst, strips of grilled pork belly, biscuits, special pie, and ice cold beers galore await you and your companion all for the bargain price of PHP1,400+. 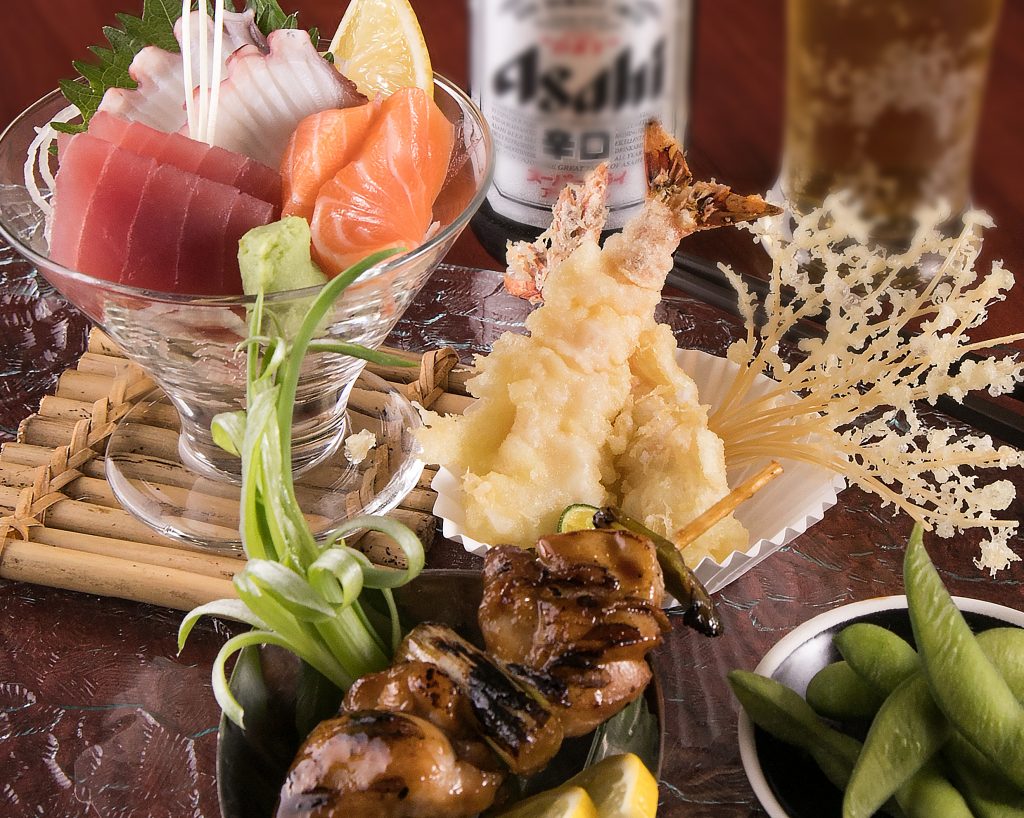 Other signature RWM outlets like Ginzadon, Victoria Harbour Café, Silogue, and The Terrace have also cooked up their own Beers and Thrills specials. Hardcore beer drinkers can roam around the property and take advantage of amazing deals on various lagers and pilsners from around the world, including Asahi, Hoegaarden, Stella Artois, Heineken, Corona, Tsing Tao, Budweiser, and San Miguel, to name a few. 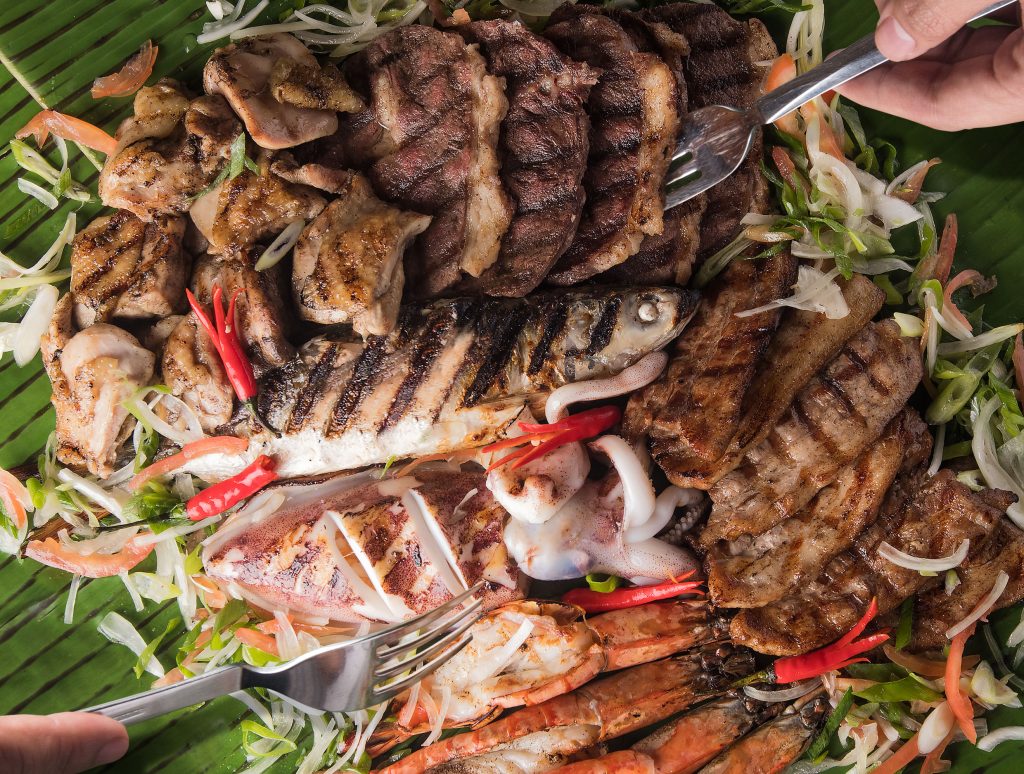 BBQ all-you-can at The Terrace

Belmont Hotel joins the festivities with promos such as Barbeque and Beer All You Can on all Saturdays of October from 8PM to 11PM. Eat to your heart’s content with unlimited barbeque on offer and guzzle down as much draught beer and cocktails for only PHP1,500+.

Know more about upcoming events and offers at Resorts World Manila by visiting www.rwmanila.com or call the Tourist/Visitor Hotline at (632) 908-8833.