Sofitel Philippine Plaza Manila starts the year in royal fashion as Spiral presents Le Grand Royal Brunch on the 28th of January 2018. The first in a series of leisurely lunch gatherings held in the multi-awarded Spiral restaurant, Le Grand Sunday Brunch adds color to the weekends of hearty gourmands with the following featured dates: April 29, July 29 and October 28, 2018. 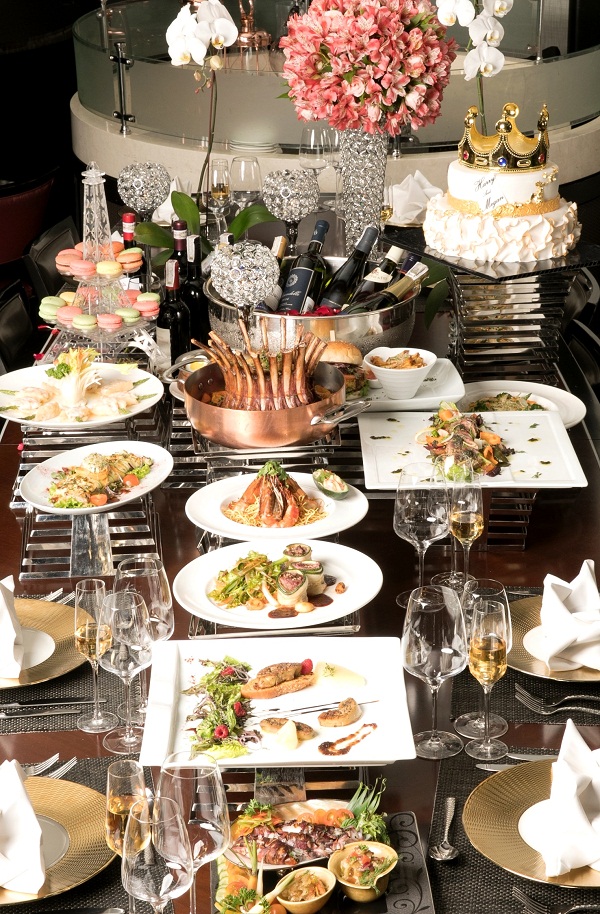 This January, the Le Grand Royal Brunch is inspired by lavish and picturesque royal engagements. Spiral presents an opulent banquet feast in a grandiose brunch setting enhanced by a runway show by multi-awarded fashion designer, Albert Andrada under the creative direction of Robby Carmona. 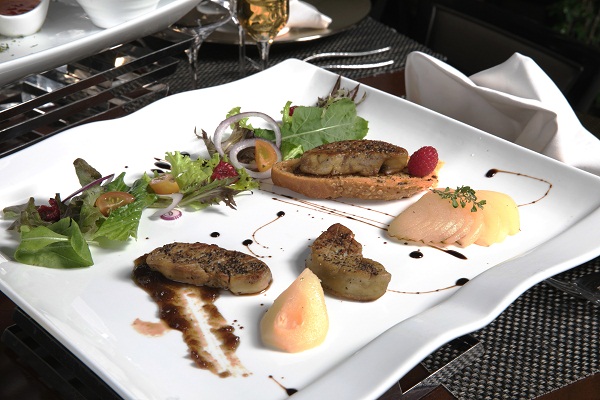 A quarterly special offer by Spiral, the Le Grand Sunday Brunch showcases a feast for the senses that spoil the most discerning epicures. With each offering presenting a thematic culinary production, the first in the series showcases mobile ateliers and luxurious dishes in sumptuous and artistic culinary interpretations by Spiral’s seasoned artisans. The Chinese Wok presents a premium dish in China, the Stuffed Bai Hua Fish Maw. A dish rich in collagen ideal for healthy and younger looking complexion, the dish was created especially for the Chinese Emperor. The North Indian Atelier showcases a dish for the Maharaja – the Murgh Shahjahani which originated from the royal Shahi Mughal Era. The Thai Atelier’s Tiger Prawn in Basil Fried Noodles with Nam Jim Sauce is prepared in elaborate fashion for the Thai princess. The Hot Japanese Atelier enhances its premium selection with the Fresh Tuna Yaki Shabu- Shabu, a flavorful offering fit for the monarchy. The Korean Atelier transports gourmands to Imperial Korean with the Grilled Beef Kalbi featuring special-cut beef short rib wrapped with zucchini and chilli bean paste. On to the Pearl of the Orient, the Filipino Atelier delicately prepares the hearty Grilled Stuffed Squid with Aubergine Salsa celebrating the marine life treasures and fresh produce offerings of the archipelago. Other featured dishes of Spiral’s enhanced selection includes Zucchini Cannelloni with Enoki Mushroom and Tofu, Tuna al Pesto with Crispy Garden Salad, Pan-seared Foie Gras, Beef Prime Rib, Crown Roast of Pork, Caviar and French Oysters. Grilled Specialties feature tasty Satays and a colorful selection for flavorful Mongolian Barbecue at La Veranda’s deck showcasing a scenic view of Sofitel’s iconic lagoon-shaped swimming pool. Gourmands are serenaded by Spiral’s live musical entertainment as they enjoy free-flowing champagne with their dishes of choice. Young VIPs are delightfully engaged with colourful interactive programs and animations. 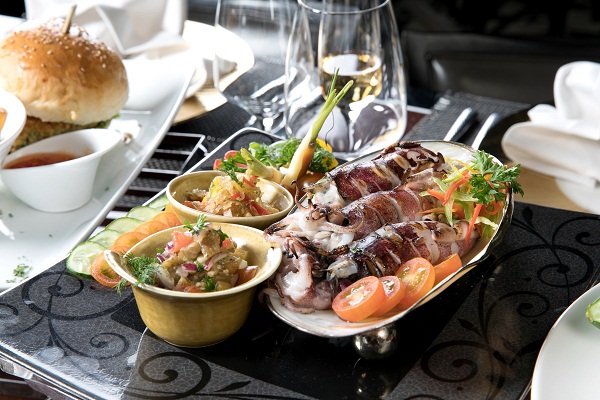 Delight in the wonderful pleasures of gastronomy and embark in a journey of taste with family, friends and loved ones with Spiral’s Le Grand Royal Brunch. Rate is set at Php4,500 nett per person.

Be part of this magnifique dining experience at Spiral and get a chance to win special gifts from Power Mac Center, Guerlain and Tiffany Perfume when you dine at Spiral on the 28th of January 2018.

Sofitel Philippine Plaza Manila presents an elegant and royal fashion show by international and multi- awarded fashion designer Albert Andrada on the 28th of January 2018 in its first offering of the Le Grand Sunday Brunch at Spiral. Witness glamour come to life with a showcase of his haute couture tea party inspired collection in his fifth sartorial presentation at Sofitel. 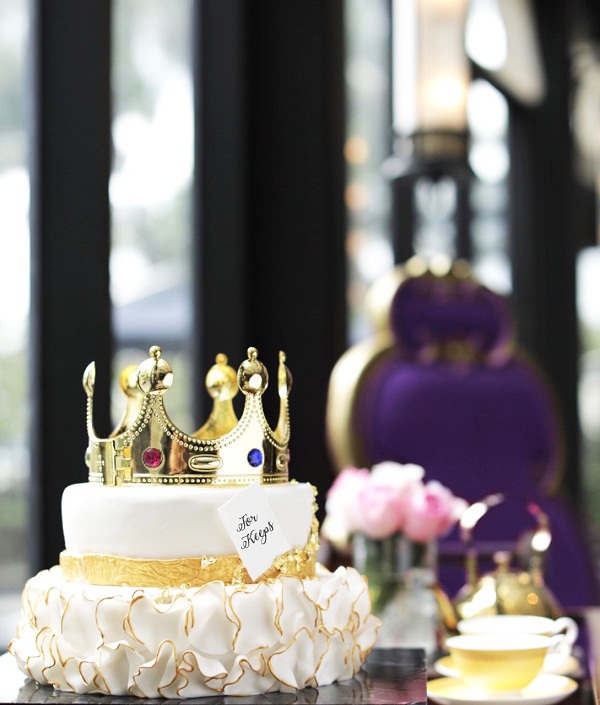 Albert Andrada, a Fashion Design graduate of Slim’s Fashion School, grew up in different cities around the world including Karachi, Beirut, Bangkok and the U.S. territory of Guam. An established brand for bridal, evening gowns and corporate uniforms for multinational companies, Albert was among the Issetan Board of Fashion Designers. He is a member of the Fashion Designers Association of the Philippines. In 2002, he won the Designer of the Year Award, the most coveted recognition for the prestigious Swarovski’s Bridal Designers’ Competition Awards (Professional Category). Albert worked as the Royal Designer for the ruling family of Fujairah, a kingdom of the United Arab Emirates and resided inside the palace grounds for 10 years. In 2012, Albert re-established his roots in the Philippines and opened his fashion atelier in Manila. His designs were given the international spotlight as he was at the creative helm of the national costume and iconic royal blue evening gown of Miss Universe 2015 Pia Wurtzbach. Most recently, he designed the Barong Tagalog worn by state leaders
and dialogue partners during the 31st Association of the Southeast Asian Nations (ASEAN) Summit Gala Dinner.