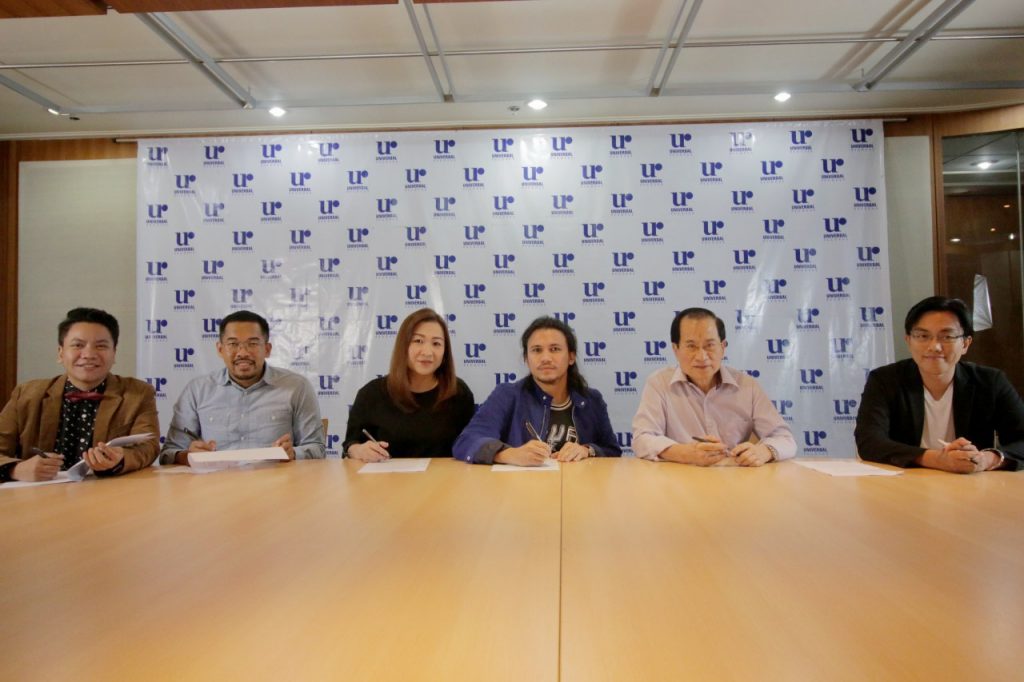 Sponge Cola released ‘Transit‘ their first album under Universal Records in 2006. Since then, they have produced hits such as ‘Bitiw,’ ‘Tuliro,’ ‘Puso,’ ‘Di Na Mababawi,’ ‘Tambay,’ ‘Kay Tagal Kitang Kitang Hinintay,’ ‘Bahaghari,’ and just recently, ‘Tempura.’ In addition to their numerous hits, their fourth album ‘Araw Oras Tagpuan‘ was awarded as a Diamond Record in 2011. Their new single “Kunwari” is currently on Spotify’s Top OPM chart.

Sponge Cola is also recording their latest album, to be released this 3rd Quarter of 2018.