Director/writer/producer Aaron Horvath believes the Teens have a pretty good gig. “I would say it’s better to be a sidekick than a hero,” he observes. “There’s probably a little more humiliation involved, but a lot less pressure—you don’t get the spotlight, but nobody’s looking at you when the timer on the doomsday clock is counting down. That’s for Batman to worry about!” 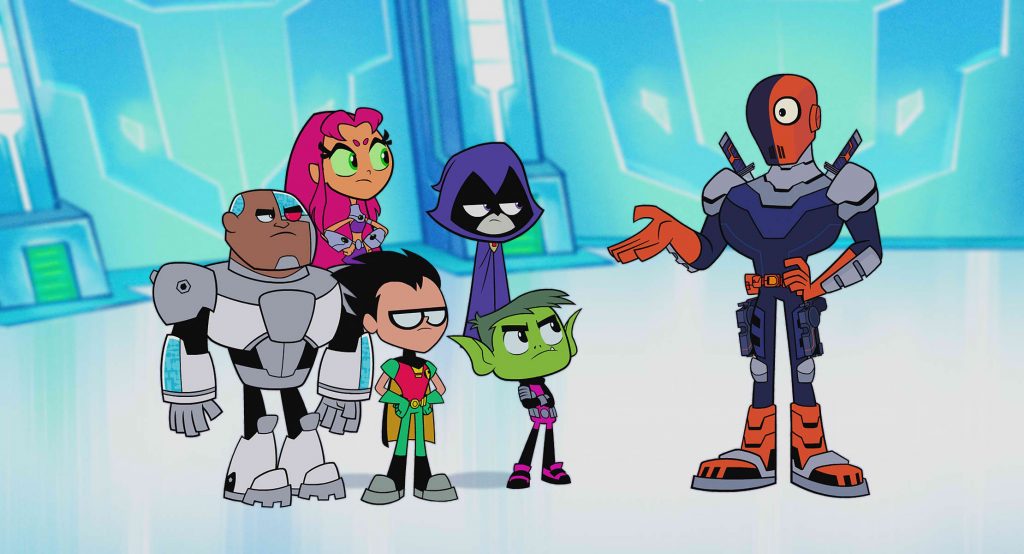 The Teens’ sub-superhero status, combined with their inherent impertinence, inspired the filmmakers to have the Titans skewer their own genre in their own genre film. Writer/producer Michael Jelenic states, “In the movie, we subvert the superhero world in a lot of ways, poking fun at all the things fans expect out of those movies and all the things we’ve seen before. So, it’s a superhero movie that’s not your typical superhero movie; it turns everything on its head, but it’s all in good fun and we stay true to ourselves, which we know is important to fans of the show.” 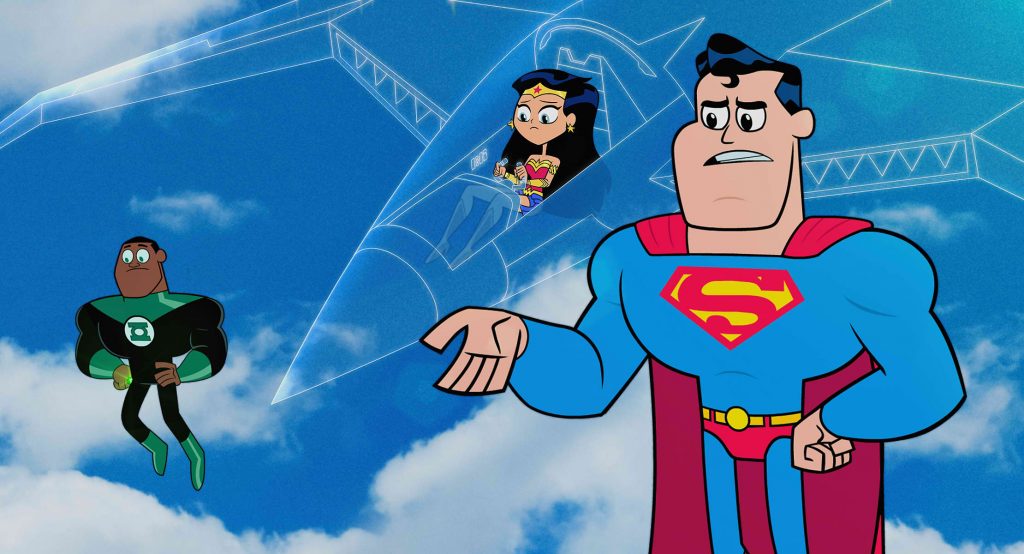 Putting it all together, “Teen Titans GO! to the Movies” is a toe-tapping, time-traveling, road-tripping adventure that takes our hopeful heroes from their native Jump City to the glitz and glamour of Tinsel Town.

Team Orange 07 Mar 2021 0 comments
Bonafide pop star Ylona Garcia has come a long way since deciding on pursuing what has now been a flourishing career in mainstream music. Ylona was only 18 when she…