KBO offers back-to-back ‘kilig’ with the airing of hit movies of love teams of Bea Alonzo and John Lloyd Cruz, and Kathryn Bernardo and Daniel Padilla this weekend. 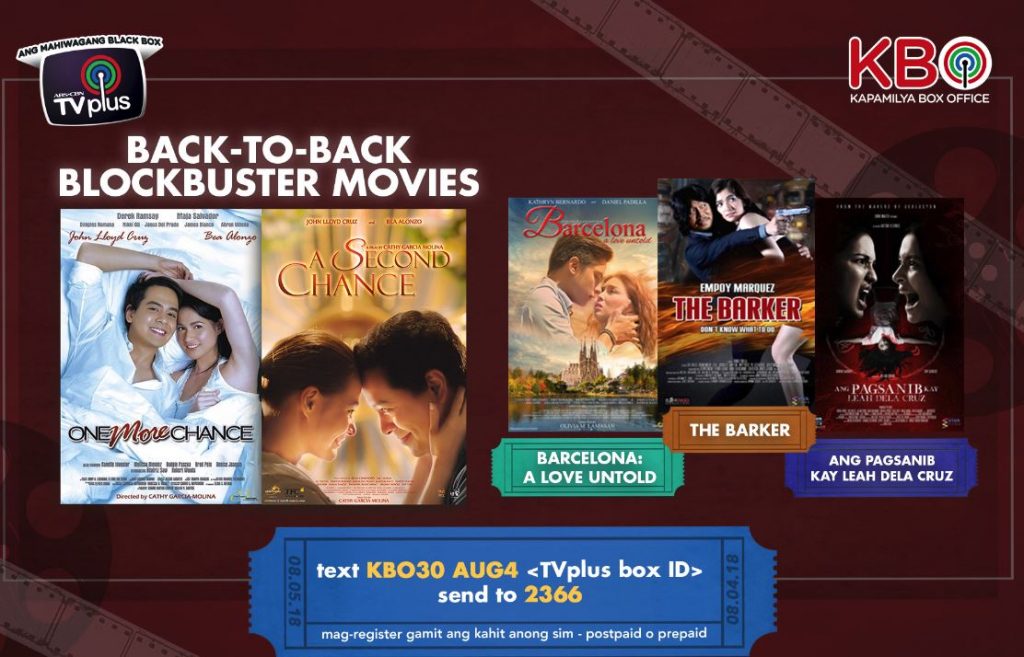 It was more than a decade ago when Star Cinema introduced to us Popoy and Basha via the iconic film, “One More Chance,” starred by Bea and John Lloyd. The movie that gave an entire generation a love story to call its own gave birth to the unforgettable line, “She loved me at my worst. You had me at my best. At binalewala mo lang lahat yun.”

Journey back to the story of the couple everyone thought destined for marriage but was pulled apart by their different ambitions in life. As they start a new life apart from one another, the past continues to hunt them.

“One More Chance” will air back-to-back with its sequel, “A Second Chance,” which revolves around the struggles of the married life of Popoy and Basha.

Meanwhile, viewers can get to see the first KathNiel movie that was directed by award-winning director, Olivia Lamasan.

Shot in Spain, the movie tells the story of Ely (Daniel), a teenager who still holds on to the memories of his late girlfriend. As Mia (Kathryn) enters his life, Ely’s world will turn upside down.

Aside from the movies of the two hit loveteams, KBO viewers can continue watching “Barker” and “Ang Pagsanib kay Leah dela Cruz.”

You may register using any prepaid or postpaid SIM. For prepaid, just load up (Globe, TM, Smart, Sun, TNT) with P30; press the green / INFO button on your TVplus box remote to get your box ID; then text KBO30 AUG4<TVplus box ID> to 2366. 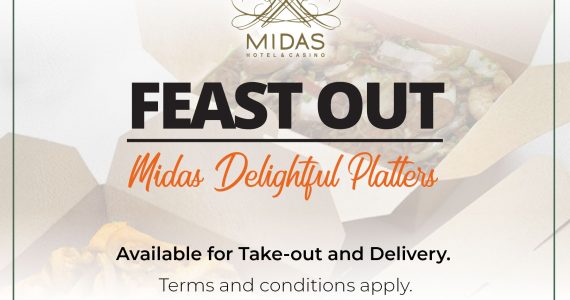