Netflix has released more images from the new season of The Crown, this time featuring new cast members Helena Bonham Carter as Princess Margaret, and Ben Daniels as Antony Armstrong-Jones. 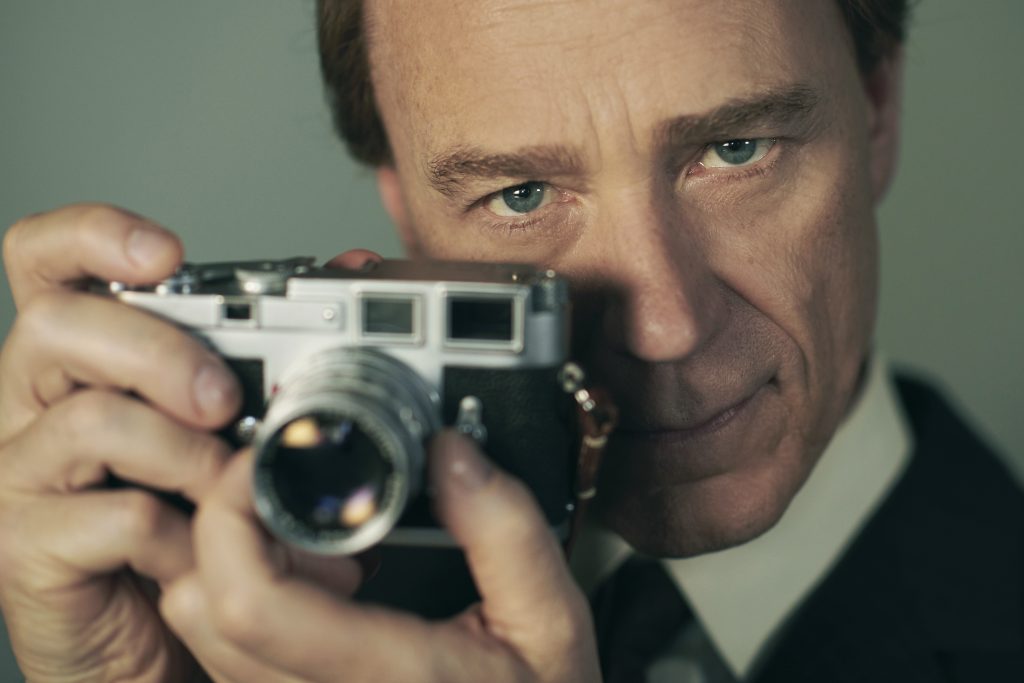 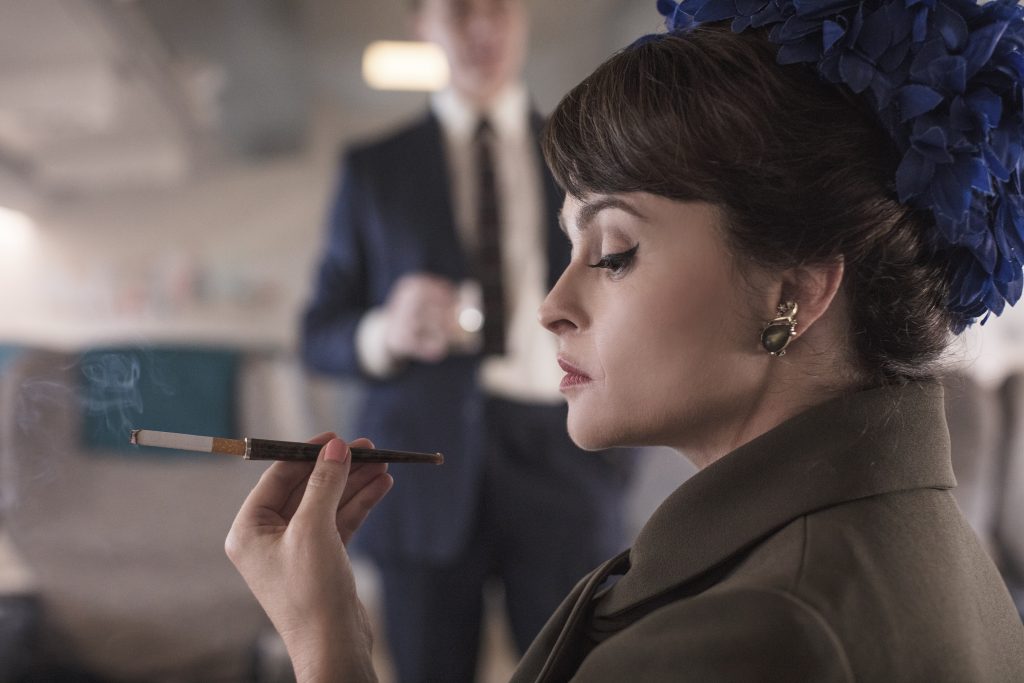 Carter is taking over the role from Vanessa Kirby, who played the Queen’s sister, Princess Margaret, in seasons one and two. Daniels is taking on Armstrong-Jones, who was portrayed by Matthew Goode in the second season.