“The Greatest Showman – Original Motion Picture Soundtrack” (available now via Atlantic Records) is spending a second week at #1 on the Billboard 200 albums chart, becoming the first soundtrack to spend multiple weeks on top of the chart since Atlantic’s Suicide Squad : The Album in 2016. The album reached #1 on iTunes in 68 countries, with 9 songs charting on the Spotify Top 200 Global chart andtracks added to both Today’s Top Hits on Spotify (“Rewrite The Stars” and “This Is Me”) and Today’s Hits on Apple Music (“This Is Me”). Last week the album did over 37 million streams in the US alone, while internationally hitting #1 on the official UK, Italian and Australian album charts. 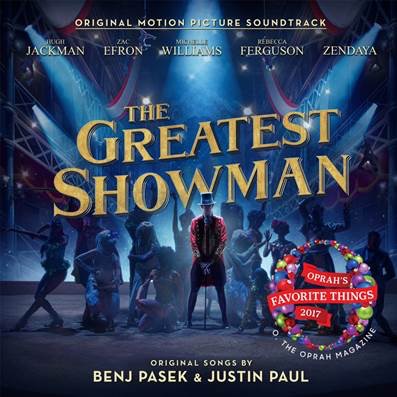 The release recently saw a triumphant win at the 75th annual Golden Globe Awards, with “This Is Me” (performed by Keala Settle, lyric video: http://Atlanti.cr/thisismelyricvideo) taking home the award for Best Original Song – Motion Picture. The 20th Century Fox musical film, in theaters now, received three total Golden Globe nominations, also including Best Motion Picture – Musical or Comedy and Best Performance by an Actor in a Motion Picture – Musical or Comedy (Hugh Jackman). Raking in early Oscar-buzz, the Los Angeles Times declared “This Is Me” to be “a virtual lock for an original song nomination at the Academy Awards.”

“The Greatest Showman” is a bold and original musical that celebrates the birth of show business and the sense of wonder we feel when dreams come to life. Inspired by the ambition and imagination of P.T. Barnum, “The Greatest Showman” tells the story of a visionary who rose from nothing to create a mesmerizing spectacle that became a worldwide sensation. “The Greatest Showman” is directed by exciting new filmmaker Michael Gracey, with songs co-produced and written by Tony and Academy Award winning and GRAMMY®-nominated duo Benj Pasek & Justin Paul (La La Land, Dear Evan Hansen), co-produced by GRAMMY®-nominee Greg Wells (Twenty One Pilots, Adele, Katy Perry) and executive produced by Tony and GRAMMY® Award winner Alex Lacamoire (Hamilton, Dear Evan Hansen). The filmstars Academy Award nominee Hugh Jackman alongside Academy Award nominee Michelle Williams, Zendaya, Zac Efron, and Rebecca Ferguson.

For more information on The Greatest Showman, please visit www.foxmovies.com/movies/the-greatest-showman 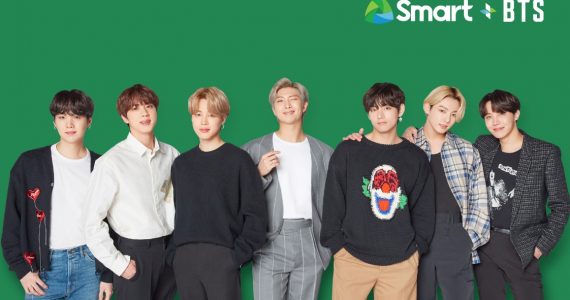