The official trailer of the upcoming sexy romantic comedy film, The Hopeful Romantic has gone viral as it has reached a remarkable 9.6 million views on Facebook in less than three weeks since it was launched.

If anything, the virality of the trailer to organic Facebook users indicates a positive reception from netizens. As of today, the trailer has now reached 108,000 shares, 14,000 positive comments on Good Time Fan Page. 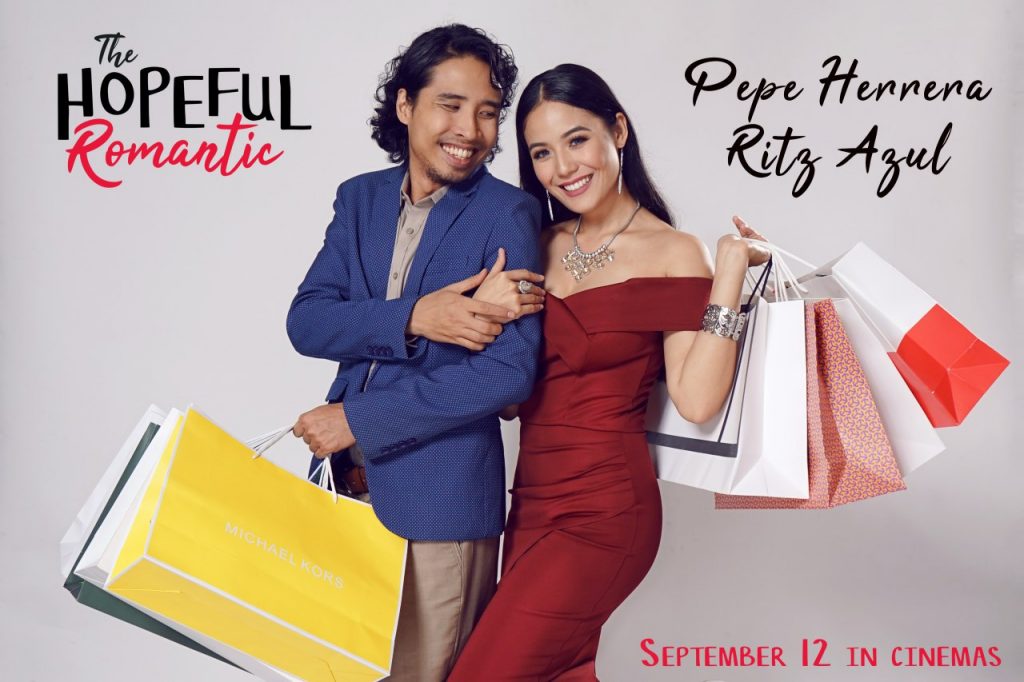 Ritz Azul, who gets to be launched in this film as a leading lady, beams with pride about this project. 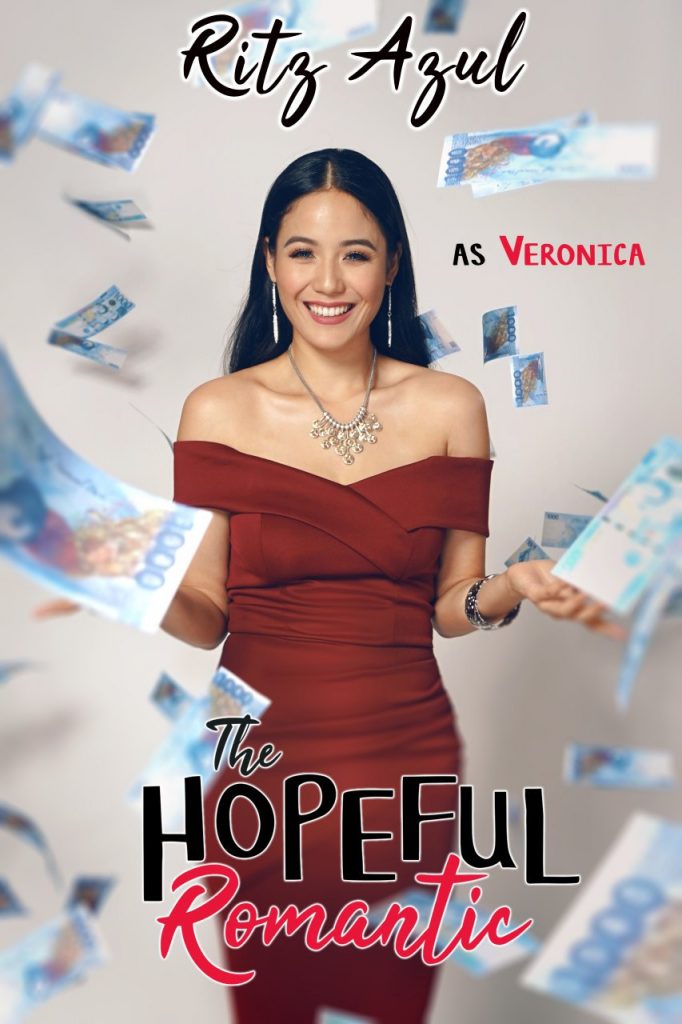 Firstly, Ritz, who is more comfortable with drama, ventures into comedy in The Hopeful Romantic.

Secondly, she had to lose weight to effectively portray her role as a sexy gold digger. 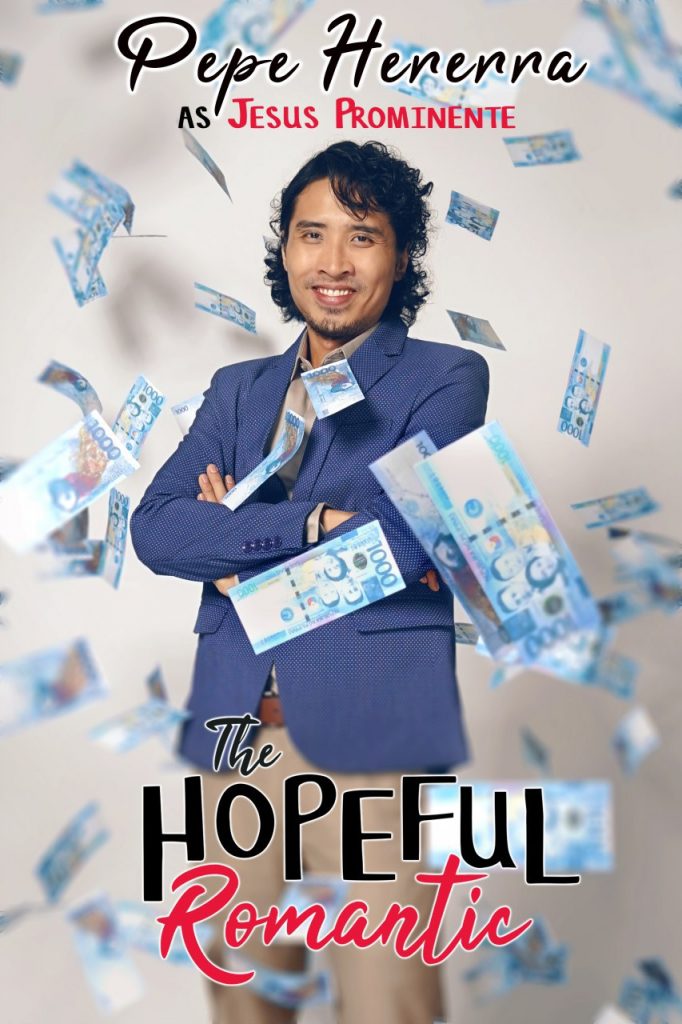 Meantime, Pepe, who is a very talented singer-actor, finally gets to be a lead star in this film.

The versatile actor takes pride in saying that he gets to explore comedy genre through a sexy movie.

Pepe admits that he felt pressured that he would finally be a leading man in this project. Fortunately, Ritz made his job easier for him.

In the meantime, Ritz is happy to learn important lessons from Pepe as an actor. 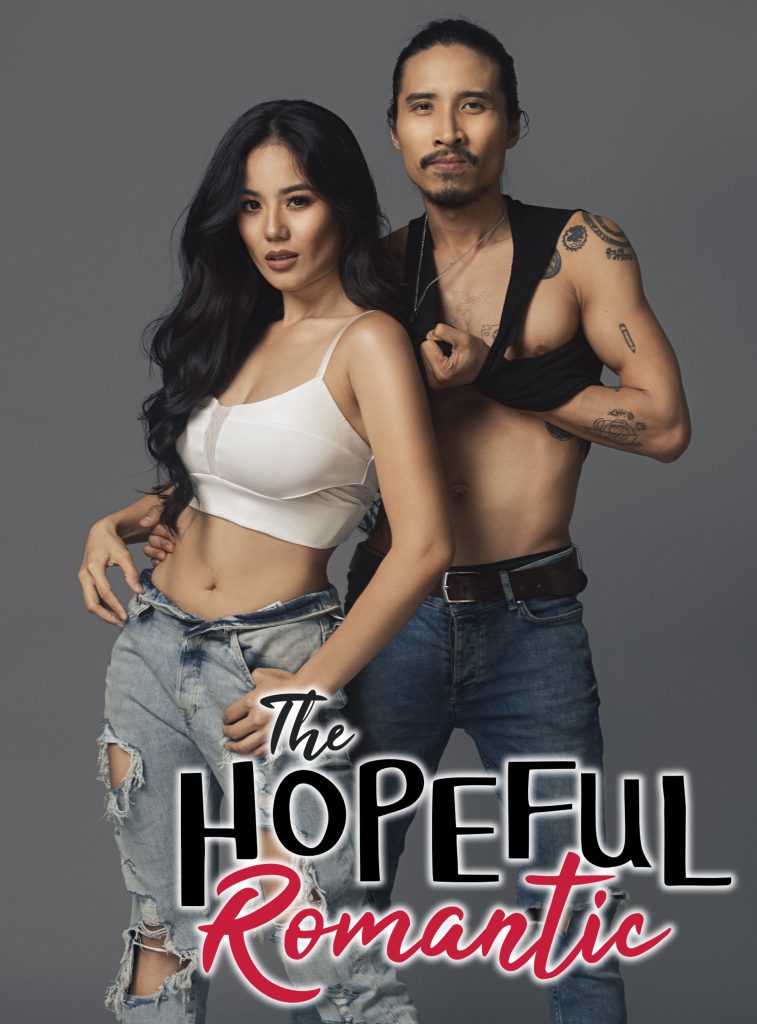 In the Hopeless Romantic, Pepe plays Jess, a 33 year old Valet Parking Attendant at The Manila Hotel, an honest man and most of all, a virgin. He promised himself that he will only give himself when he already found his true love.

Veronica, (played by Ritz), is a kept woman in the high society world. A victim of circumstances, but still a survivor.

Jess meets Veronica at the hotel bar. Instantly, he gets mesmerized by her presence. One thing lead to another, and Veronica gave Jess the “first time”. Jess, believing in the magic of what happened between them, decides that Veronica is his one true love.

However, there is one problem; Veronica has no idea that he is not rich. Afraid that revealing himself will make him lose Veronica, Jess starts to pretend the part. He kept on doing this until his resources spill away. The inevitable happens, and Veronica learns the truth about Jess. 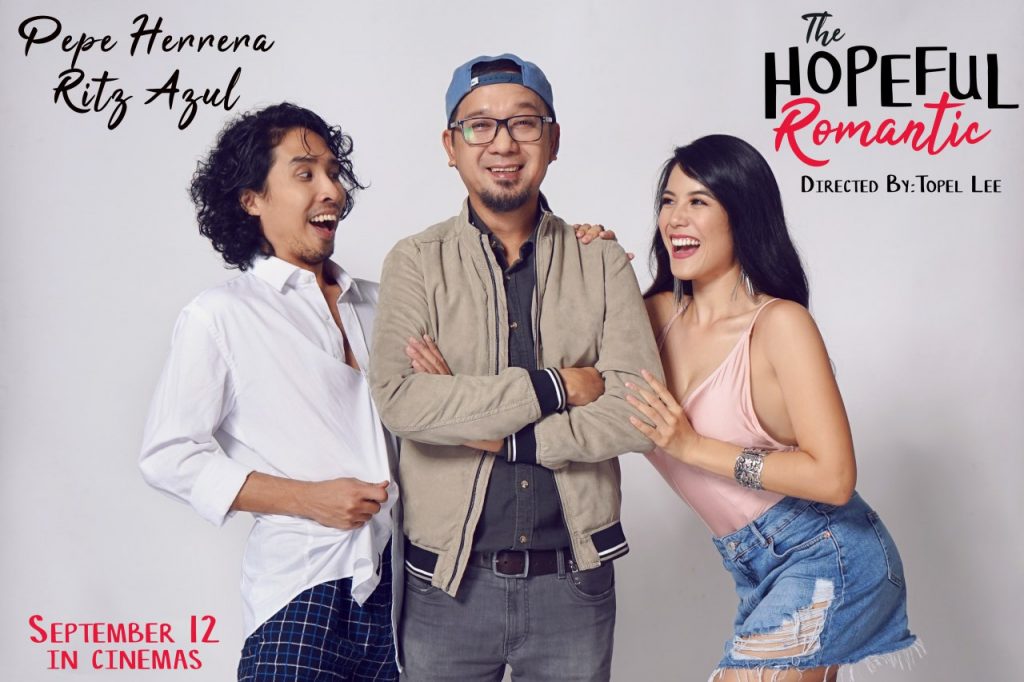 Tagged as the sexy comedian, The Hopeful Romantic is the first film of Pepe in a lead role.

The Hopeful Romantic opens September 12, 2018. The funniest romantic flim of the season is directed by Topel Lee.