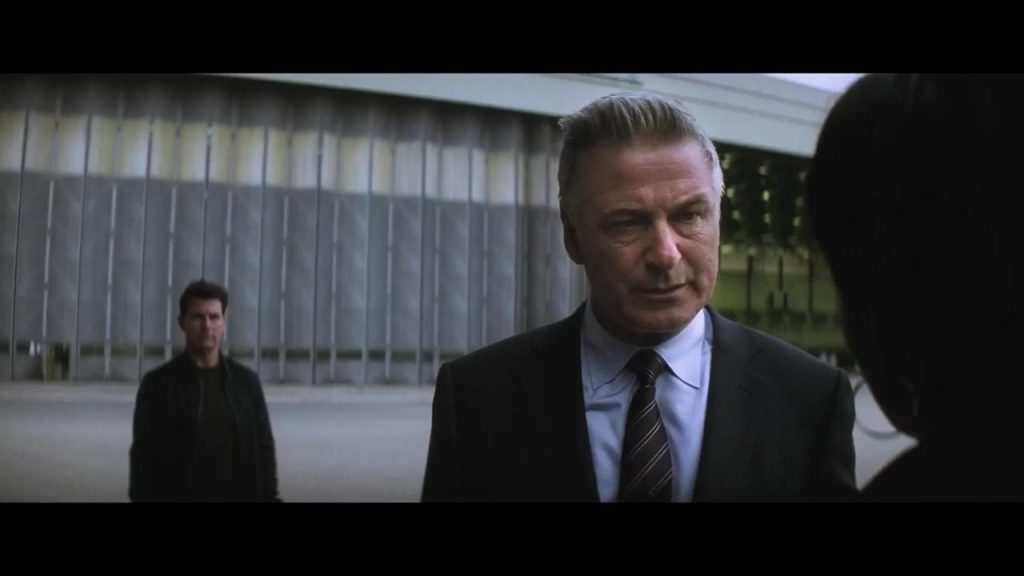 The individual charisma and dynamism of the actors cast in these roles is part of what makes the films so special, says Cruise. “My favorite moments in movies are when you have great actors hitting their stride. We work very hard to achieve that — it’s what we love about movies and storytelling.”

Ving Rhames has played the character of Luther Stickell since the first Mission: Impossible film in 1996. “Director Christopher McQuarrie described my role as being ‘the soul of the film,’” recalls the Golden Globe®-winning actor. “At first I didn’t know quite what he meant, but I think it’s a certain consciousness that I give to Ethan. In this film, for the first time, there is a physical altercation between them. It happens sometimes with people who care about each other. I think it humanizes Luther and you get to see more of the fabric of his personality. There is also a very powerful scene with Ilsa where you feel Luther’s love for Ethan.”

One of the most beloved characters in the three most recent Mission: Impossible films is Benji Dunn, played by actor, comedian and filmmaker Simon Pegg.

Benji started out as a systems analyst in the IMF labs before getting a taste for adventure when he was enlisted to remotely assist Ethan in Mission: Impossible III. “In Ghost Protocol we find him out in the field for the first time and in Rogue Nation he’s become more accomplished and used to the idea of being a secret agent — although he still doesn’t take everything entirely seriously,” says Pegg. “It’s nice to have played a character for this long and seen him evolved from a sort of lab potato, visually and figuratively — I did look like a potato in number three — to a more capable, fit secret agent with an impressive skill set.”

Making his second franchise appearance is Alec Baldwin as former CIA Director Alan Hunley, who has recently been named secretary of the IMF. “We absolutely had to have him come back,” says McQuarrie. “People often ask me who the funniest person on the set is. Everybody is a lot of fun to work with, but there’s nobody funnier than Alec Baldwin. He is such a delight to work with.”