Marking their historic, first-ever on-screen collaboration, Steven Spielberg directs Meryl Streep and Tom Hanks in The Post, a thrilling drama about the unlikely partnership between The Washington Post’s Katharine Graham (Streep), the first female publisher of a major American newspaper, and editor Ben Bradlee (Hanks), as they race to catch up with The New York Times to expose a massive cover-up of government secrets that spanned three decades and four U.S. Presidents. The two must overcome their differences as they risk their careers – and their very freedom – to help bring long-buried truths to light.

For Tom Hanks, who is also a writer, exploring the full complexity of Bradlee’s world was up there with his most gratifying challenges. He dove into research, going to personal sources as much as he could. “There’s a lot of information on Ben Bradlee out there, not the least of which comes from his autobiography,” notes Hanks. “There’s tons of interview footage, but most importantly there are dozens of people who worked with him who I was able to talk to, including his wife Sally Quinn. We talked about who he was, why she loved him and what he was giving himself over to at The Post. Eventually I found and heard so much material on Ben that I was actually frustrated because I couldn’t put it all in the movie.” 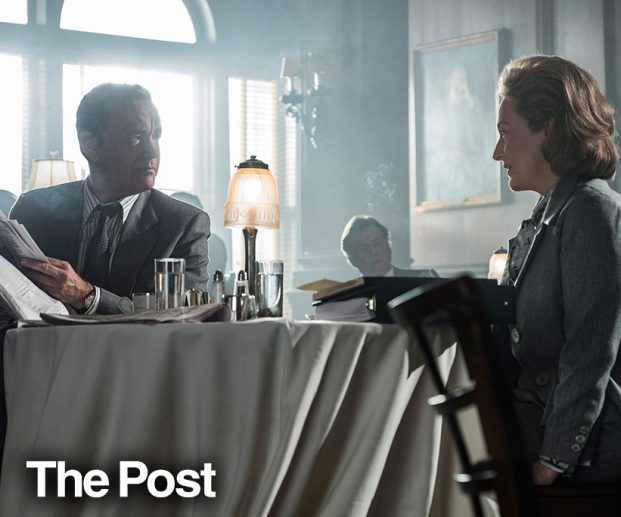 Tom Hanks and Meryl Streep stars in “The Post”

Hanks continues: “Ben obviously had great journalistic instincts but he was also a great motivator of people, someone who could not just cajole his staff but also push them forward. He loved his job, but most of all he loved the effects of his job: to find the truth, get it right and put it out there to let people decide for themselves. He was also crazy competitive and so I could see how incredibly frustrated he would be by the fact that The New York Times got to the Pentagon Papers story first. He did not want to be the editor of a second-rate backwater newspaper.”

The actor was interested in evincing a male-female rapport between Bradlee and Graham built on reverence rather than romance. “In the course of these events, Ben gained so much affection for her and also respect for what she risked,” Hanks observes. “She had to earn her gravitas and in this moment, it was all on her. She was the boss and she had to make the call and that’s when she became the Kay Graham of legend. In light of all the doubt and danger she was facing, when Kay said ‘publish’ I think Ben was more than relieved. He felt an incredible rush of admiration for her.”

Collaborating with Streep in moments that defined two epic lives was particularly intense. Hanks describes: “There are moments between Ben and Kay that I will put up as some of the most harried moments that I’ve ever been asked to make manifest on a set. And the extraordinary thing about Meryl is that there’s not a moment in which she is not reacting to you. She is bouncing off of everything that you give her. Yet none of it is pre-ordained. She’s not trying to railroad you into a specific moment. She’s trying to find the moment along with you. And man, that’s a high country when you’re working with somebody like that.” 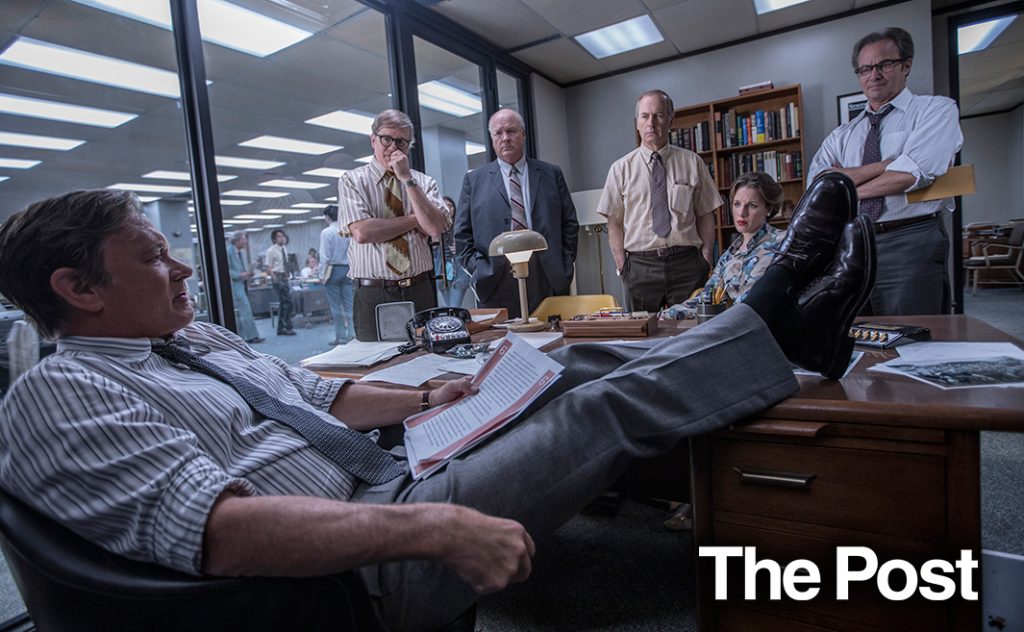 The working relationship between Spielberg and Hanks was already strongly established from their prior collaborations on Bridge of Spies, Saving Private Ryan, Catch Me If You Can and The Terminal, but Hanks notes that the director never stops amazing him. “Steven is a great regulator of the tempo and tambour of a scene,” he says. “He will ignore moments that you think are important and come in specifically on moments that you didn’t even see as being all that necessary. For example, at times he would come up to me and ask for a little more voice, or at other times he would come by and say, ‘don’t be so sure of yourself.’ He is able to do things with the story more than the sum of what comes out of us as actors. Steven remains at the absolute top of his game”

In Philippine cinemas February 21, The Post is distributed by United International Pictures through Columbia Pictures. 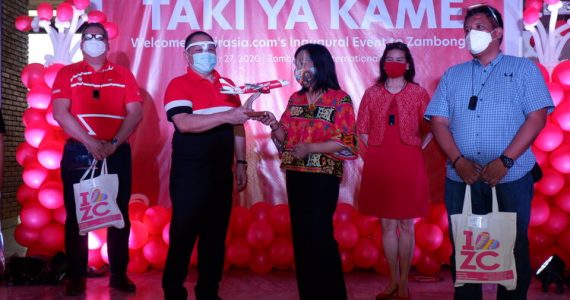