Whether you are a first-jobber who needs to level up to stay connected with colleagues, or a first-time entrepreneur who needs a phone upgrade to constantly get in touch with business partners, getting your own postpaid plan is now easier and more convenient than ever with Sun, which lets you sign up with a postpaid subscription for as low as Php599 per month under the new Non-Stop LTE Plans. 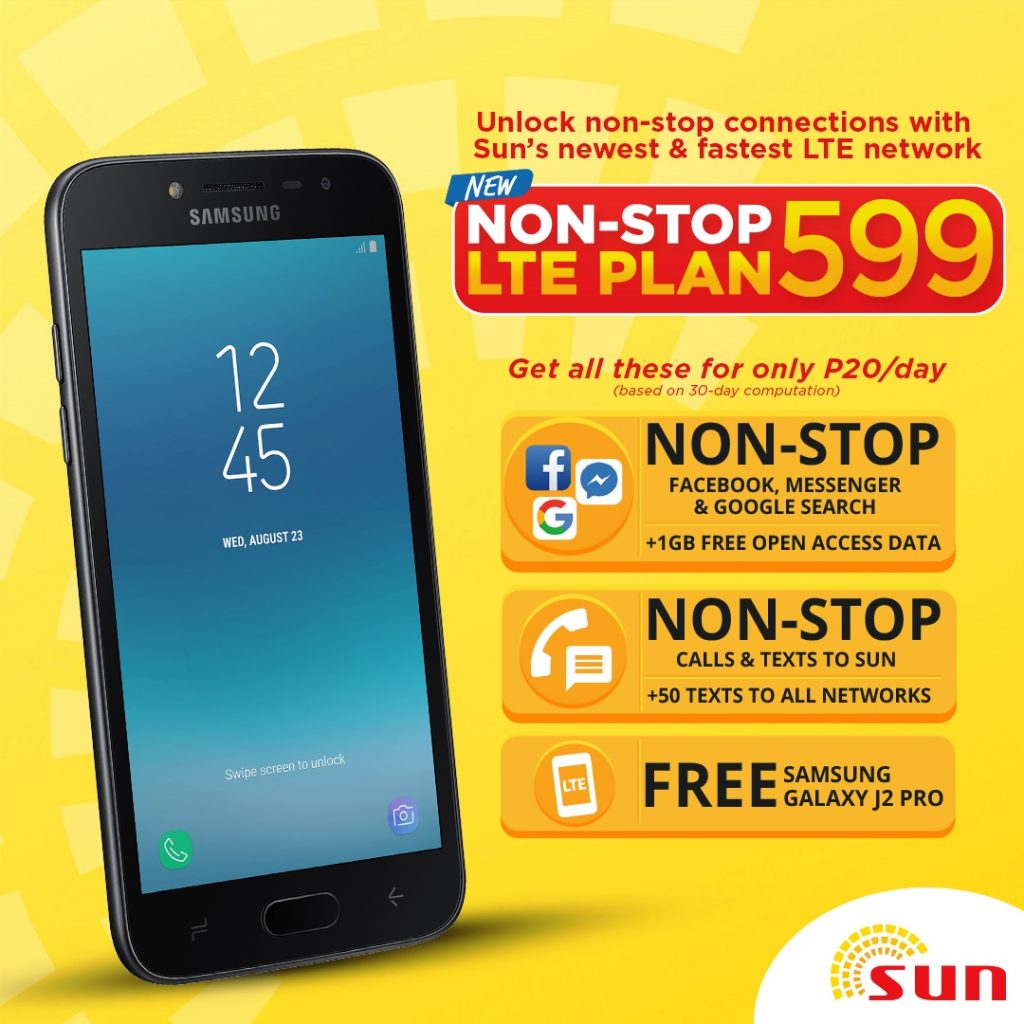 If you are shelling out Php20 on your prepaid promos every day, you might as well level up to the no-frills and value-packed Sun Non-Stop LTE Plans. Each plan comes with an LTE-ready smartphone bundled with non-stop inclusions – from Non-Stop calls and texts, to Non-Stop access to apps like Facebook, Messenger, and Google Search.

Non-Stop LTE Plans are powered by Sun’s newest and fastest LTE network, which offers as much as six times faster mobile Internet speed versus 3G, enabling you to instantly connect to your favorite apps, seamlessly stream videos and music, enjoy lag-free gaming, and make clear video calls, anytime and anywhere. 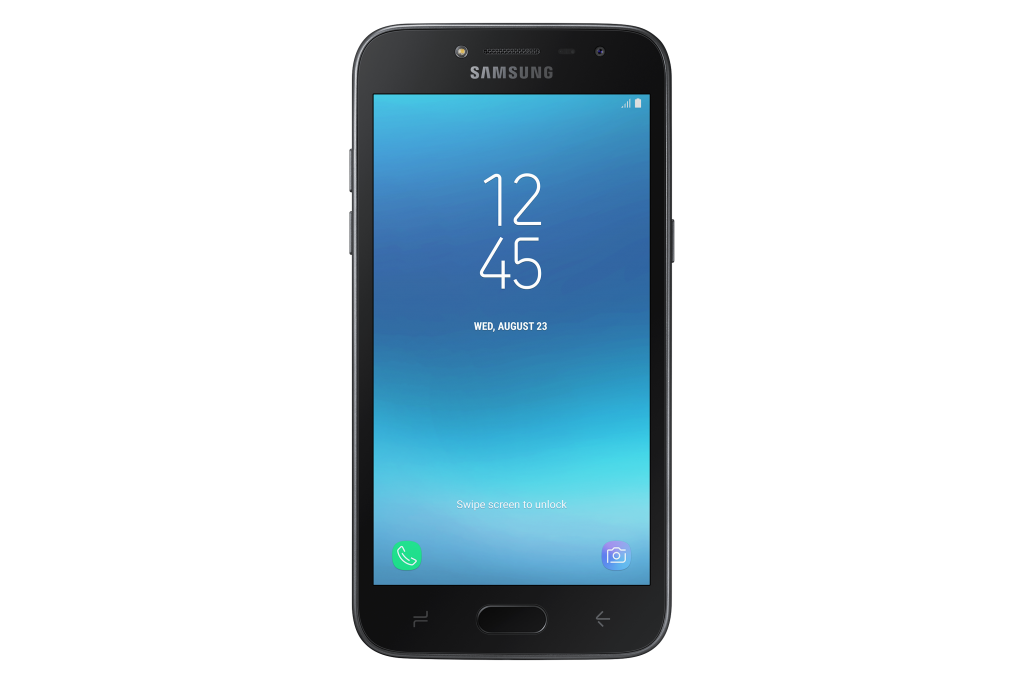 For as low as Php599 per month, you can get the Non-Stop LTE Plan 599 featuring a FREE Samsung Galaxy J2 Pro handset bundled with a monthly package of Non-Stop access to apps including Facebook, Messenger and Google Search; 1GB open access data for surfing and accessing other apps; Non-Stop calls and texts to Sun; and 50 texts to all networks.

Upgrade to a Sun Non-Stop LTE Plan that suits your lifestyle! For more information, visit https://suncellular.com.ph/postpaid or head to the nearest Sun Shop now. 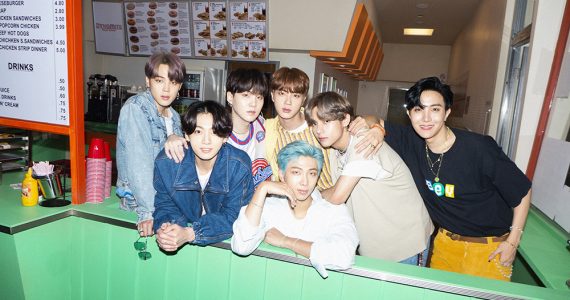