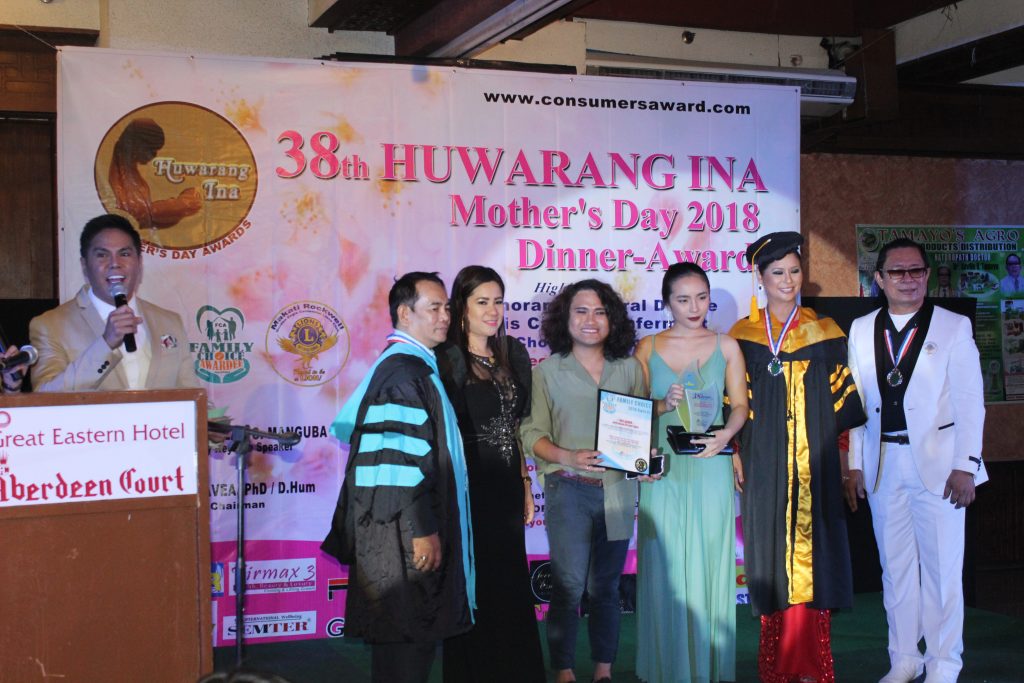 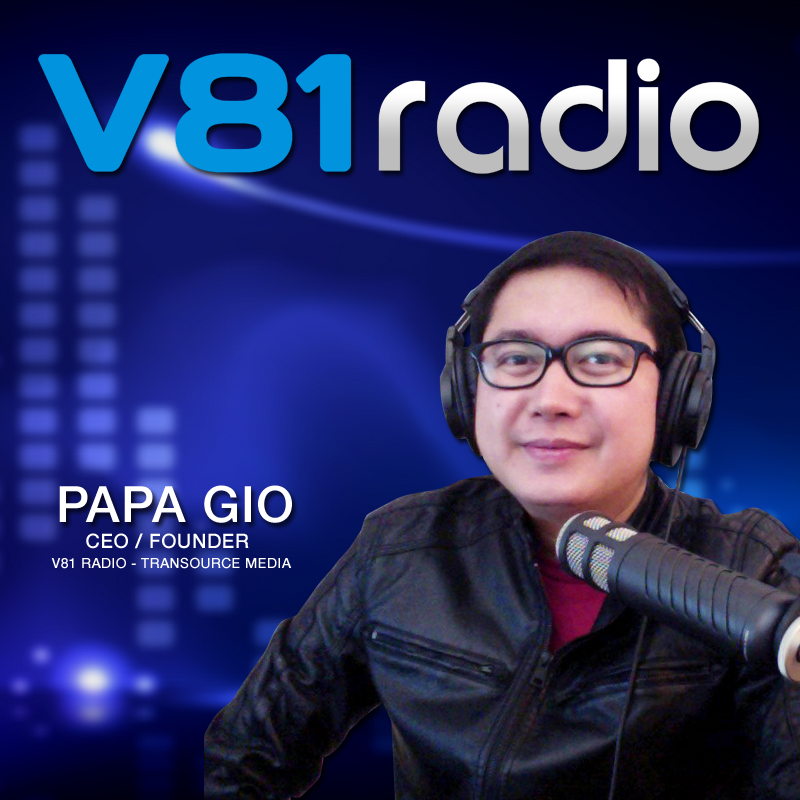 V81 Radio has been actively connecting the Filipino’s around the world through conveying the comfort of our Original Pinoy Music (OPM). Nurturing people’s intrinsic love of arts and  entertainment.

Watch their shows through their Facebook page at www.facebook.com/v81radio or listen to all pinoy hits 24/7 by downloading their app at www.v81radio.com/mobile-app 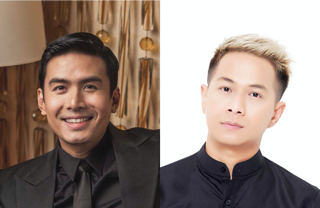