Taking better selfies and photos has never been easier with Vivo phones.

1. Over 20-MP front cameras
The world has been obsessed with taking selfies to document one’s everyday life or the most cherished moments. But for years, not all smartphone brands took a special interest in developing their front cameras. Vivo, working hard to understand its patrons, revolutionized the selfie game when it came out with a 20-megapixel dual front camera in V5 Plus. It is the first smartphone brand to do so, and now others are trying hard to catch up.

Taking better selfies and photos has never been easier with Vivo phones.

It was then followed up by the whopping 24-MP front camera in V7, V7+, and the V9, proving that Vivo never stops pushing the limits in perfecting the features that matter most to its patrons. In fact, Vivo V7+ was hailed as the best selfie phone in 2017 by many tech blogs and sites. 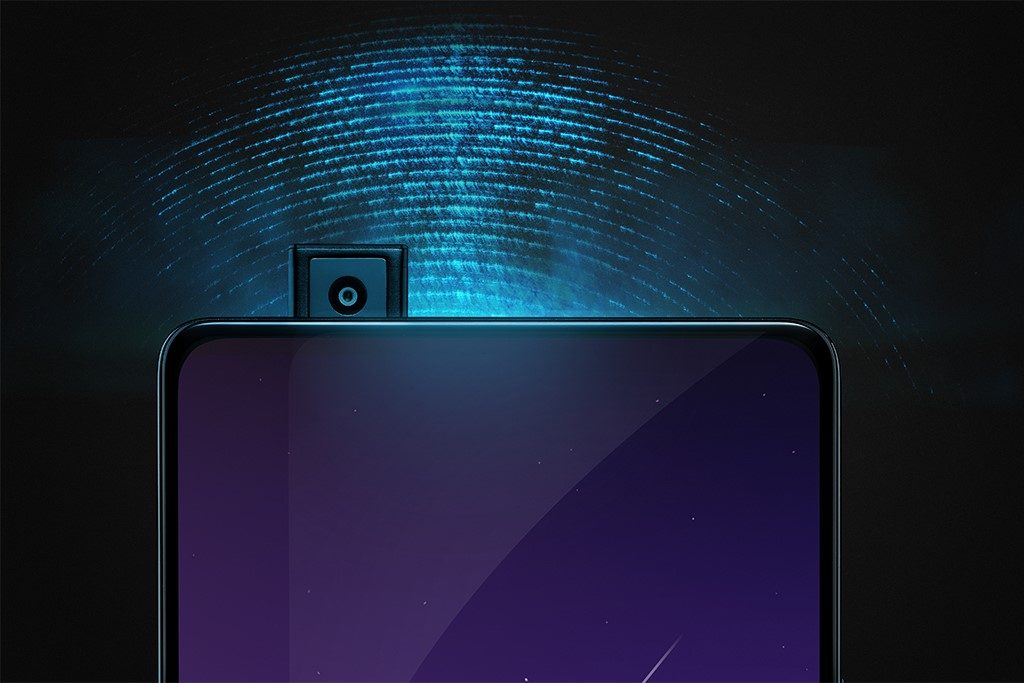 The future is not too far away with Vivo’s concept smartphone, APEX™ FullView™, with a nearly 100% screen-to-body ratio.

2. Bezel-less screens
Aside from its selfie-centric developments, Vivo is also a leader in enhancing every patron’s screen display experience.

The future is not too far away with Vivo’s concept smartphone, APEX™ FullView™, with a nearly 100% screen-to-body ratio.

Vivo at the Mobile World Congress 2018 in Barcelona, Spain last February revealed a concept phone called the APEX™ FullView™. It features a typical 5.99-inch screen, but its screen-to-body ratio nearly reaches 100%. This proves that Vivo is committed to producing a genuine bezel-less smartphone in the market.

In fact, its newest flagship smartphone, the V9, is getting closer to Vivo’s ultimate goal—it boasts of a 90% screen-to-body ratio with its 6.3-inch FullView™ Display. 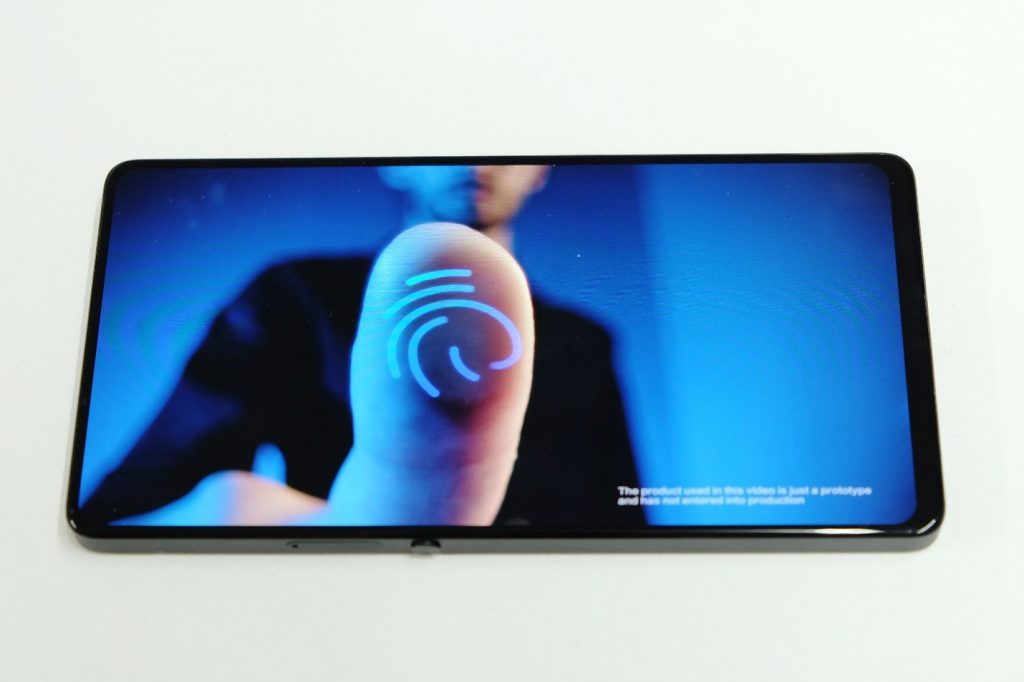 Vivo is also the first ever smartphone brand that dedicated a Hi-Fi quality audio chip in its models, making it the first brand that gave proper attention to its handsets’ sound quality.

This is quite a lot of achievements for Vivo, especially in an industry that is unforgiving to those slow to innovate. In fact, these developments Vivo introduced have earned the smartphone brand a spot among the trailblazers. And, it seems like the global smartphone company will not slow down on its pursuit of perfection anytime soon. 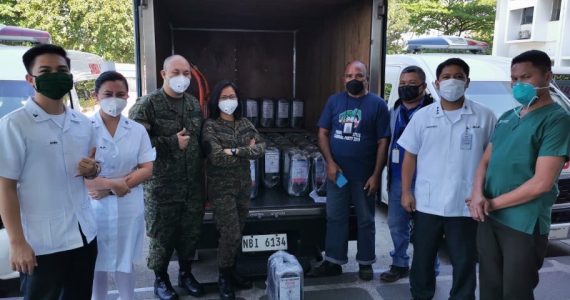 Team Orange 04 Apr 2020 0 comments
The Tulong Kapatid, the corporate social responsibility consortium of companies, foundations and affiliates under the leadership of Manuel V. Pangilinan, conducted a series of relief efforts and activities to help…