Will Jake Zyrus Do A Duet (Again) With Celine Dion?

Ten years after Jake Zyrus, then known as Charice Pempengco, shared the stage with pop diva Celine Dion at the Madison Square Garden in New York, there is great clamor of late for the two singers to do a duet again when Celine performs at the Mall of Asia Arena on July 19 and 20. 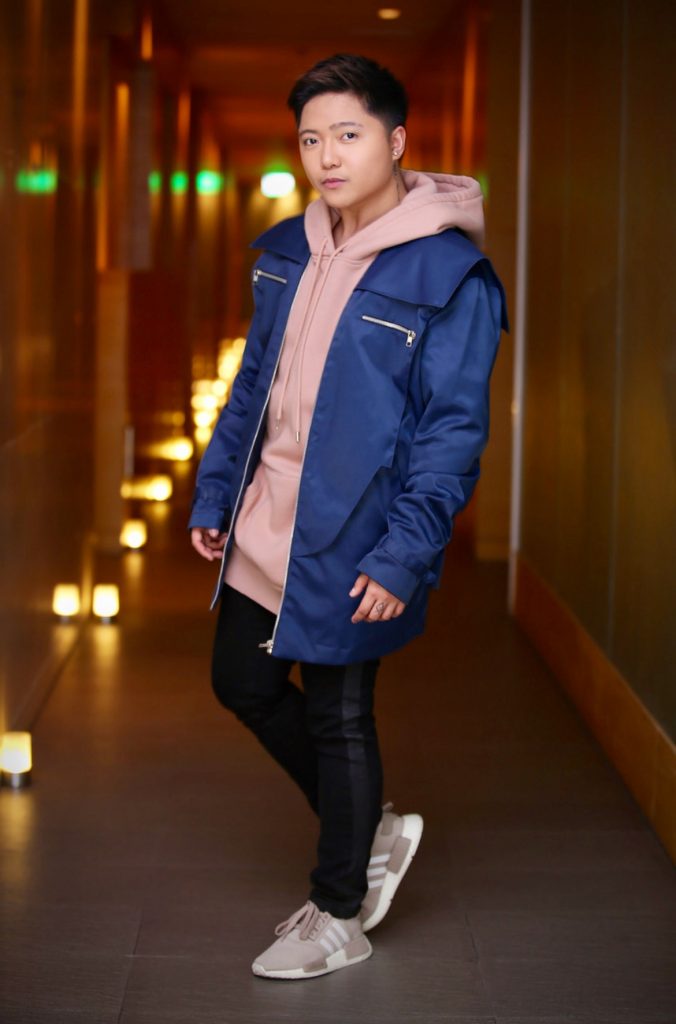 It was TV host Oprah Winfrey who recommended Charice to sing with Celine onstage in the latter’s concert, “Taking Chances World Tour,” staged in 2008. That early, Charice became the country’s pride after Celine introduced her as an “incredible young singer.” “Let me tell you, she has a voice that can literally blow the roof off Madison Sqaure Garden,” Celine excitedly told her fans. They rendered “Because You Loved Me” and got a standing ovation from the crowd.

In an interview early this year, the international diva said she remembered her duet with Charice and the latter’s “amazing voice.”
Celine even expressed her happiness for the new life of Charice as Jake Zyrus.

When Celine performs in Manila for the first time on July 19 and 20, will Jake Zyrus get a chance to sing with Celine again? Many are
anticipating that they will do another duet and render “The Prayer.” This time, Jake can sing the part of Andrea Bocelli with Celine.

If that happens, thousands of Filipinos who will watch the Celine Dion concert will undoubtedly be thrilled that a Filipino performer will
get to perform with an international pop artist.

Meanwhile, Jake just finished a successful concert tour in Europe and performed in London, Newcastle and Birmingham in the United Kingdom and Dublin in Ireland. In the last quarter of 2018, he is set to embark on another US concert tour.

Jake recorded the theme of an indie movie, “She’s a Killer,” where he is also among the stars. The movie will be released in Japan and other Asian countries this October.

This August and September, Jake will also do another indie film, to be released in summer next year. Meanwhile, he is also set to launch a
book about his life and journey next year.