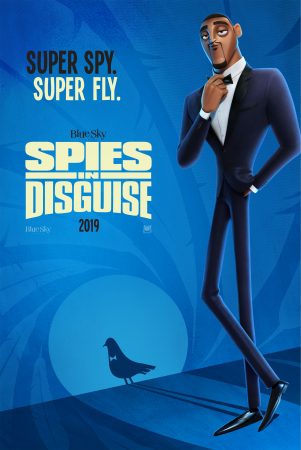 Starring the voices of Will Smith (Men in Black) and Tom Holland (Spider-Man: Homecoming), the duo plays exact opposites in the high-octane world of global espionage. Smith voices Lance Sterling, an awesome, cool, charming and super-skilled spy while Holland lends voice to Walter, a scientific genius who invents the gadgets Lance uses on his missions.

Soon enough, Walter and Lance suddenly have to rely on each other in a whole new way when evil took an unexpected turn. And they can’t learn to work as a team, the whole world is in peril. 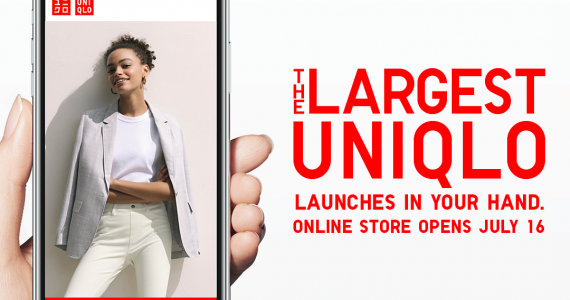