The day kicked off with an energetic Zumba activity followed by a job fair open for all aspiring applicants. TESDA, meanwhile, conducted a cooking demo and gave out scholarships to select participants. 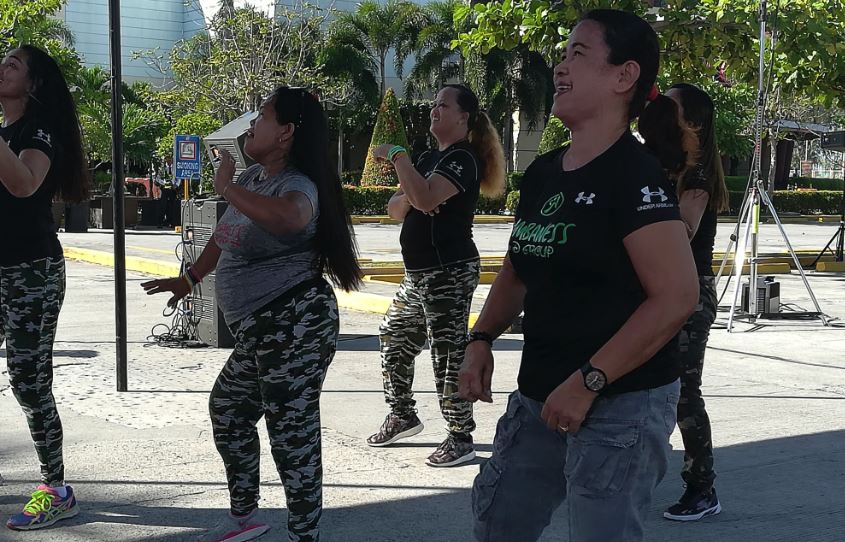 The festivities heated up in the afternoon as Kapamilya stars take center stage for a special variety show led by the lead stars of Star Cinema’s latest Film “Kasal,” Bea Alonzo and Paulo Avelino, plus their co-stars, Vin Abrenica and JC Alcantara.