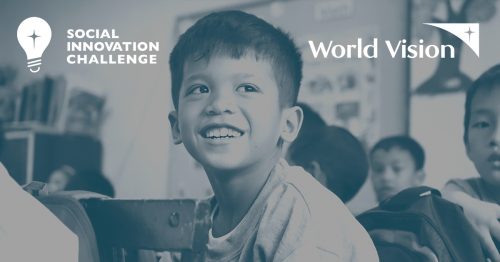 Plantsville, represented by November “Tina” Canieso-Yeo, is a joint effort with local government units (LGUs), eco-tourism organic bee and cinnamon groups that seek to flourish organic farming among youth by planting more “Food is Medicine” products, comprised of “healing foods” such as cinnamon and honey. 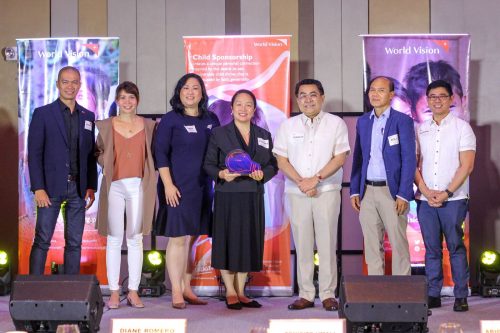 Caniseo-Yeo won the agriculture-focused first challenge of S.I.C. and will have the opportunity to have her idea implemented for the residents of Sogod, Cebu, who are currently experiencing the effects of climate change on soil, which is eventually affecting the livelihood of almost 1,000 farming households in the town.

Her co-winner, Edukasyon.ph, was granted to fund the project’s second challenge centered on the 500 out-of-school youth (OSY) in Brgy. Bucana, Davao City due to lack of sustainable livelihood in the area.

The winning teams, who will have their ideas co-implemented by World Vision and its partners, for the communities of Sogod, Cebu and Brgy. Bucana, Davao, were chosen among the six (6) competing finalists through “The Final Pitch,” a culminating pitch session held at the Novotel Manila Araneta Center. 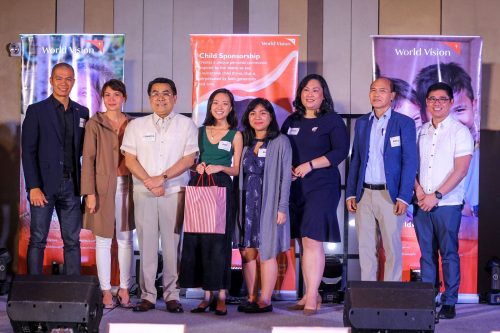 “We couldn’t be prouder of our finalists, especially our two winners. We saw the grit and passion in all of them to make a meaningful contribution to our communities at Sogod and Bucana, but we came to a decision to choose Plantsville and Edukasyon.ph because their ideas will harvest the best for the residents. The goal of this project is to be able to empower our communities, most especially the parents, so they would be able to provide for their children a healthy, safe, and sustainable life,” said Mr. Rommel Fuerte, Executive Director of World Vision Philippines.

A first for World Vision Philippines, the Social Innovation Challenge (S.I.C.) originated in World Vision Canada as an open platform for people to share creative ideas that can make a difference to people, especially in overlooked communities.

“There is untapped potential among every Filipino. Our participants for the first run of S.I.C. were diverse, from university students to small-to-medium-scale entrepreneurs. To sum it all up, everyone can ignite that hope,” Mr. Fuerte added.