After a spectacular 23rd performance season, Ballet Manila is set to close its curtains with Deux, a double header that gracefully combines classical and contemporary ballet. The show will be held at the Aliw Theater, CCP Complex on March 2 and 9 at 6:00 PM and March 3 and 10 at 3:00PM. 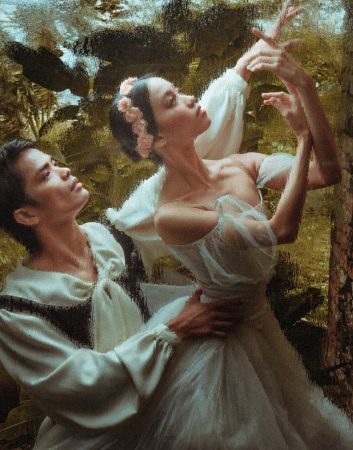 The first chapter of the show will open with classical vignettes. It will highlight “Les Sylphides,” also known as “Chopiniana” in Russia, a romantic dreamy white ballet that depicts a lone danseur (The Poet) surrounded by his muses – white-clad sylphs or air spirits, dancing in the moonlight. While there is no plot, its lingering music by Frederic Chopin and lyrical choreography by Michael Fokine evoke the illusion of ethereal weightlessness which characterized the romantic era of ballet where technique is the focal point, especially the intricate pointe work of ballerinas. 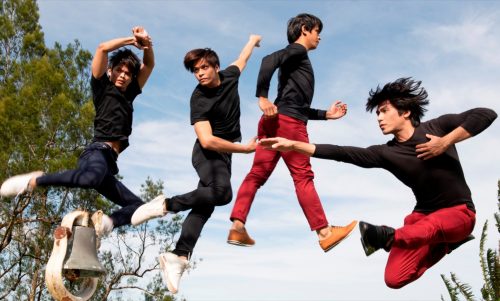 From this dreamy ambiance, the audience will be transported to the second chapter filled with contemporary numbers, and exhilarating rock and roll beats in the world premiere of Martin Lawrance’s The Winding Road set to the legendary music of The Beatles. The young or old will surely connect to the music and lyrics of I Saw Her Standing There, Here, There and Everywhere, Something, The Long and Winding Road, She Loves You, and many more! 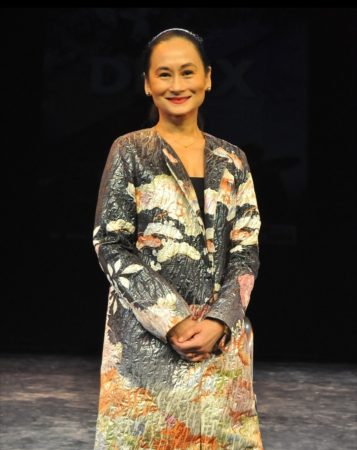 “It has been a very exciting and rewarding 23rd season for Ballet Manila. It kicked-off with electrifying productions that formed part of our “Tour de Force” and now we’re poised to close it with Deux,” says Ballet Manila CEO and Artistic Director Lisa Macuja-Elizalde. “We thank our audiences for their continued patronage and support and we hope to see you all again when the curtains rise for our 24thseason.”

Don’t miss this newest and most special double header! For tickets, visit www.bit.ly/balletmaniladeux.