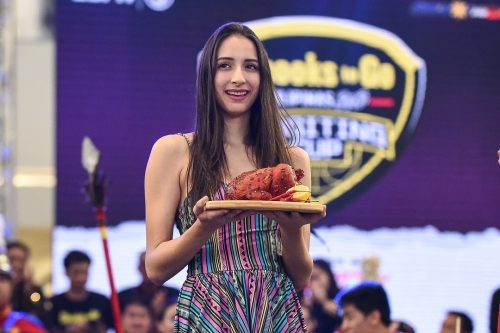 At the SM City Clark in Angeles City, Pampanga, BAVI officials led by president and general manager Ronald Mascariñas, invited everyone to sample the spicy taste of the new Chooks-to-Go Harissa Roast chicken.

The latest flavor variant from the nation’s largest roasted chicken chain is influenced by the North African hot chili pepper paste that combines roasted red or serrano peppers with spices and herbs such as garlic paste, cumin, coriander and caraway seeds, lemon and olive oil. 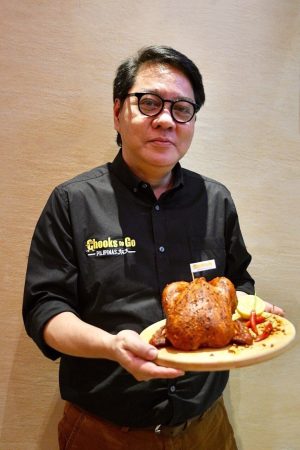 “We are excited with this new Harissa Roast Chicken that the younger generation of Filipinos will surely crave for. It will be a great addition to the Sweet Roast and Pepper Roast Chooks-to-Go oven-roasted chickens that most Pinoys have grown to love,” Mascariñas said.

The Harissa Roast chicken will be available at more than 1,600 Chooks-to-Go outlets nationwide, starting September 22 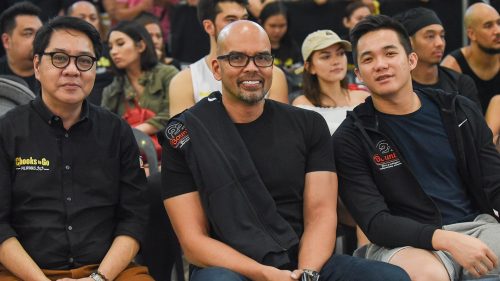