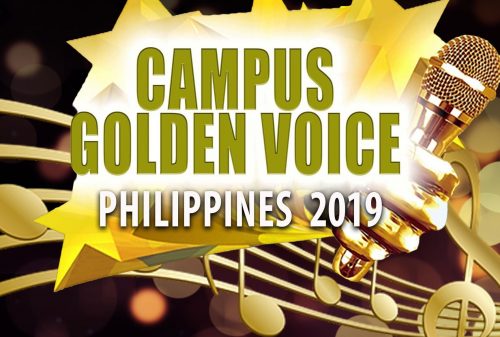 There’s a huge buzz among aspiring local young singers these days as the country’s biggest inter-school singing competition—CAMPUS GOLDEN VOICE—gets ready to give the grand spotlight to campus-based voice talents. A staggering P100,000 in prize money awaits the Grand Winner, along with a music recording contract that will pave the way for the lucky young talent’s dreams to become reality.

CAMPUS GOLDEN VOICE is an upgraded reincarnation of the hit singing competition Voice of the Philippines (VOP) which ran from 1997 to 2002, an ambitious undertaking conceptualized by VOP’s original founders Benjie Pe Benito and Dennis Dela Cruz, in partnership with Traverse Entertainment. 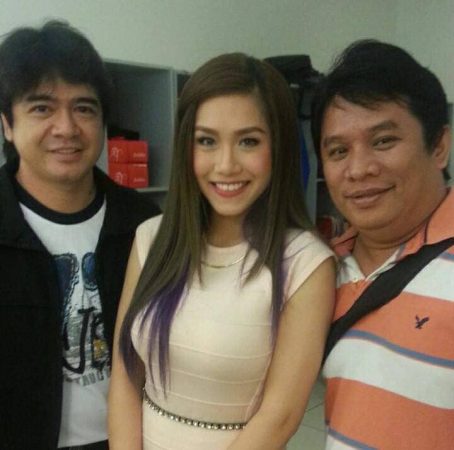 Dozens of aspiring student singers will face-off in the September 21 Elimination Leg for their shot at superstardom, and you better believe that they will sing their hearts out as limited slots are available to advance to the Semi-Finals which will happen on November 9. From there, the field of competitors will be further narrowed down to the best of the best for one last showdown in the Grand Finals on December 1. All three events will take place at Sta. Lucia East Grand Mall’s Activity Center.

An excited Benjie declares, “The tremendous success that we had with Voice of the Philippines gave a lot of student singers an avenue to display their talents and pursue their passion, and we hope to give this new generation the same kind of opportunity with CAMPUS GOLDEN VOICE. Few things in life are more gratifying than to be able to give young talents the opportunity to get their big break and launch successful careers centered on their passion.”

Local celebrities have likewise shared their excitement regarding CAMPUS GOLDEN VOICE. Showbiz stars Kiko Matos, Don Umali, Lance Serrano, and Phoebe Walker, among others, also took time to invite people to this highly-anticipated event. VOP’s 2001 Grand Champion Loverine Fermino says, “If you’ve got the gift, then this is your chance to shine!” Then there’s VOP’s most popular alumna Rachelle Ann Go, who posted a video all the way from London inviting everyone to the event. The ecstatic Rachelle says, “Dreams do come true! Make sure you don’t miss out on the Philippines’ biggest inter-school singing competition, Campus Golden Voice!” 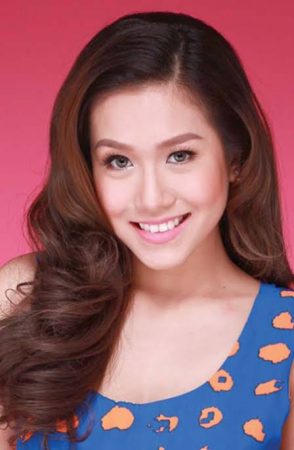 And it’s precisely this great advocacy of giving young singers the chance to make their dreams come true that served as motivation for Platinum Karaoke, the country’s premier karaoke system provider, to generously support CAMPUS GOLDEN VOICE as a Co-Presentor.

“Filipinos are very passionate singers, and there are so many talented young dreamers out there that can be developed into world-class performers, much the same way VOP served before as a springboard for Rachelle Ann Go’s career. So when the chance to support VOP’s upgraded version in CAMPUS GOLDEN VOICE came up, we just knew that it was a perfect way to further our advocacy of turning these youngsters’ dreams into reality,” shares an enthusiastic John Russell Yao, Platinum Karaoke’s Head of Marketing. “The best way to realize a talented singer’s full potential is to start them young. Platinum Karaoke proudly wishes to do its part in developing the talents of superstar singing sensations of tomorrow,” he adds.

Traverse Entertainment, which is producing the event, has huge plans for the winner. On top of the cash prize and the music recording contract, concerts and even the possibility of entering the glamorous world of showbiz are also on the table. “We’re looking for the next big singing superstar, and CAMPUS GOLDEN VOICE is the perfect grassroots avenue to find that talent,” says Traverse Managing Director Johnny Tana. “One of the biggest reasons why Traverse Outdoor branched out with Traverse Entertainment is to provide avenues for us to further explore opportunities to work with schools that have been the backbone of our stellar growth. And the prospect of helping launch a future superstar’s career is so exciting, as much as it is humbling and fulfilling. With everyone’s support, we hope to make CAMPUS GOLDEN VOICE an annual event,” he adds. 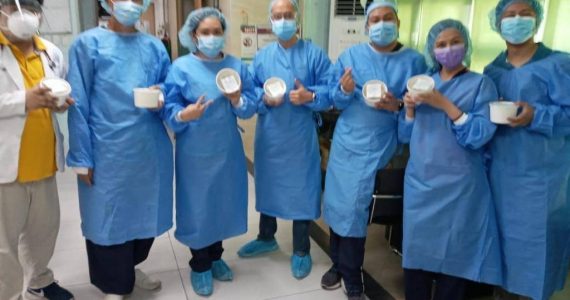