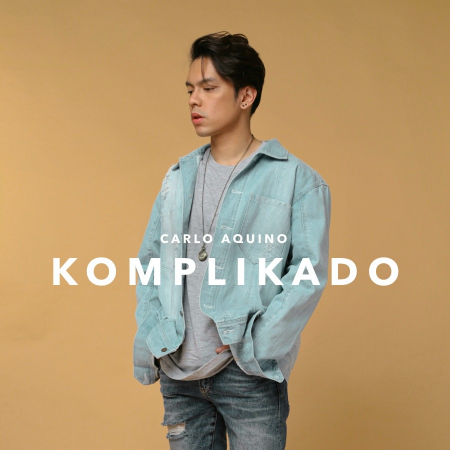 He previously dabbled in music, as part of bands Kollide and JCS (Star Magic boy band, alongside John Pratts and Stefano Mori). He has also sung songs for the soundtracks of productions he was part of, including a rap track for 2018 movie Meet Me in St. Gallen.

Carlo Aquino is set to finally release his own music this 2019, starting with a Komplikado – a collaboration with Silent Sanctuary’s Sarkie Sarangay. The song is now available on Spotify, iTunes, Apple Music, and all digital stores.