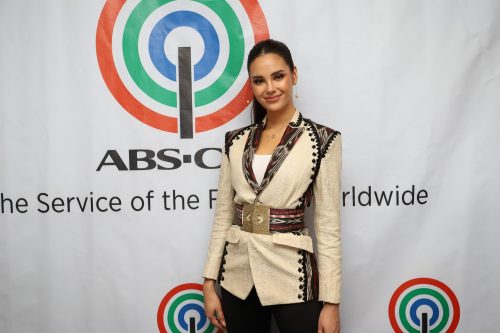 Miss Universe 2018 Catriona Gray is set to pen her pageant journey and beyond in a book to be launched next year as ABS-CBN Books proudly welcomes the beauty queen into its roster of inspiring authors.

The inspiring read will also delve into her advocacies, especially when she represented Filipinos and raised the Philippine flag in the beloved pageant and promoted various causes all over the world during her reign.

ABS-CBN Books is thrilled to partner with Catriona for this exciting project as it aims to encourage readers to conquer their own universe stirred by the wonderful journey of the newest Kapamilya author. 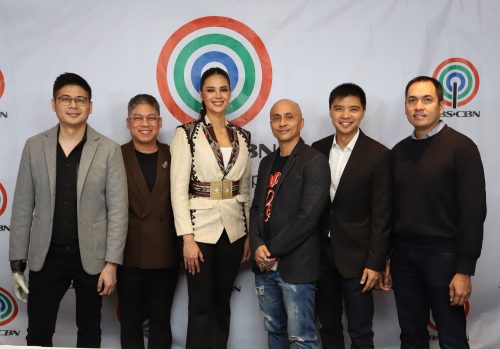 “Catriona has been an inspiration to millions, being an advocate of children’s right to education, equality, and love for country. We at ABS-CBN Books hopes that readers will continue to be inspired by her story,” ABS-CBN Books head, Mark Yambot, said.

“Conquering Your Universe” is targeted to be released in the first quarter of 2020, one of the many exciting reads to be published by ABS-CBN’s publishing arm next year, as it continues to bring the Kapamilya experience in print with its extensive fiction, nonfiction, movie-based, self-help, and motivational reads. 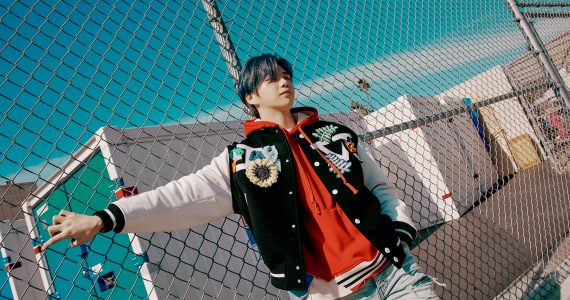 Team Orange 11 Apr 2020 0 comments
Kang Daniel had a massive breakthrough last year with the release of his debut EP, Color on Me, which peaked at No. 1 in Korea and entered the Oricon albums…

Team Orange 11 Apr 2020 0 comments Advocacies
Araneta City believes in the power of bayanihan as the whole nation faces the challenges brought by the COVID-19 pandemic. That is why Araneta City is extending a helping hand…