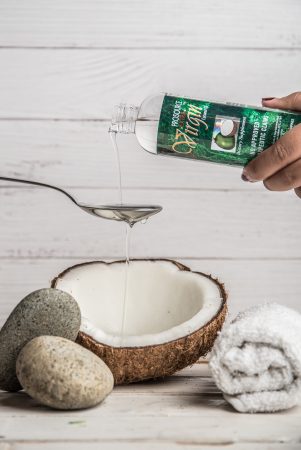 Pertinent issues facing the coconut industry, such as best farming practices, supply and value chain, takes centerstage in the World Coconut Congress organized by the United Coconut Association of the Philippines

At the second World Coconut Congress, industry players here and abroad come together to tackle issues that are shaping the landscape — one of which is best practices in coconut farming and product development that local players, like ProSource International Inc. (ProSource), are focusing on.

Organized by the United Coconut Association of the Philippines (UCAP), the conference centralizes on coconut supply and value chain. Covering wide-ranging topics — from coconut solutions for health and environment, coconut biodiesel, to the latest on coconut oil health research — the said event seeks to promote Philippine coconut products globally.

At present, there is an observed paradigm shift in worldwide market behavior on choosing healthier and sustainable alternatives known as ‘Conscientious Consumerism’, as defined by the Network of Business Sustainability. With this, more and more consumers are seen to be promoting local industries, patronizing cruelty-free cosmetics, reducing plastic use, and generally, turning to healthier and more ethical diets.

To the key players in the Philippine coco industry, the eminence of the coconut trade stems from the significant shift in consumer values towards healthful living. For them, it is but an exciting opportunity to strike on now that the concept of “going green”, or lessening our environmental impact by way of creating more informed choices, is deliberately finding its way into Filipino sensibilities.

“The concept of ethical consumerism is already established in people’s behavior, and as practitioners in this field, we see strong opportunities in penetrating this market,” said ProSource’s CEO Ricky E. Santos, who, as a key producer from the coconut industry, believes that businesses like them should also start adapting to the conscientious commerce trend.

“There has been an increase in veganism over the past decade even in meat-heavy countries like the Philippines. Through this thriving lifestyle, we believe that coconut production is one huge market that we all should keep an eye on,” he added.

ProSource, for one, started innovating with the Coconut. They have introduced to the market the likes of coconut calming oil, organic coconut wraps, coconut crunch, and its classic hero product, the Virgin Coconut Oil, among others. This is foreseen to be a springboard for other players to also start getting creative with the fruit with its promise of a warm reception from the market.

“We are one of those who put our strong faith in the ‘tree of life’. It is indeed that, as the fruit can be broken down into a wide range of by-products — from food, medicines, supplements, beauty products, and even personal care commodities,” said Santos.

Worldwide values of coconut products have developed steadily since 2014, and in 2017, with the Philippines reportedly exporting coconut oil at over $1.46 billion in total returns, putting the country amongst the world’s top coconut producers.

With the significant shift in consumer values towards healthful living, and the local industry players’ ingenuity to toil on this worldwide demand, the Philippines is once again set to be in the forefront of the global stage — with its competitive edge of the mastery of the miracle fruit. 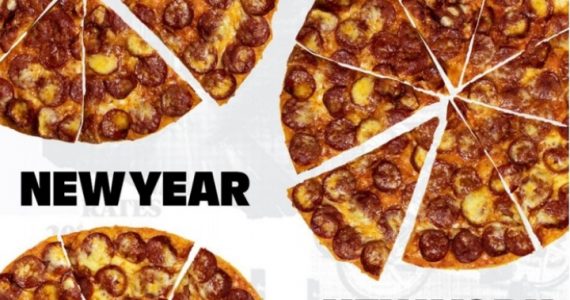 Team Orange 29 Jan 2020 0 comments Education
SmartKids Asia Philippines (SmartKids), now in its sixth year, is preparing for another jam-packed weekend of fun and excitement for parents and children all over the country. The largest educational…