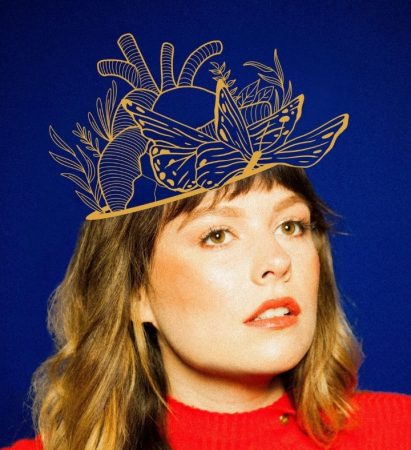 Only a few weeks after Billboard declared her latest single one of the 20 best pop songs of the summer, Nashville-based singer-songwriter Daniella Mason debuted her brand new EP with Milk Media recently, bringing her unique brand of existential pop to fans a day ahead of schedule.

While Mason is no stranger to pop commerciality, earning millions of streams on Spotify and praise from the likes of Popjustice, V Magazine, and Refinery 29, it’s her left-of-center musicianship and distinct powerhouse vocals that afford her credit in tastemaker and alternative spaces, as well. Mason’s material is pop for pop’s sake— no flashy aesthetics or overhyped production, just a knife-edge balance between club banger and emotional gut punch that blurs genre lines to convert fans of all musical sensibilities.

Her new record is the second of four EPs that she’ll be releasing over the course of the next year as part of her State of Mine sound series. Each album (Emotional State, Mental State, Physical State, and Spiritual State) explores the different parts of our humanity that we tend to suppress and have difficulty embracing. 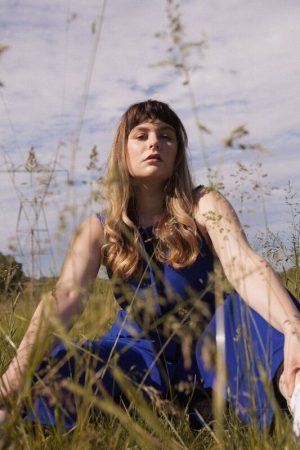 “Story-wise, Mental State was the obvious next EP for me,” Mason explains. “My journey through my emotional state and past pain lead me straight to my brain where all of my memories were stored, causing me to have to face some things up there. Previously, my mind had been a place I had only gotten lost in, essentially making me afraid to go there… It’s been a new experience for me, and I hope these EPs continue to reveal more and more of what’s been hidden.” 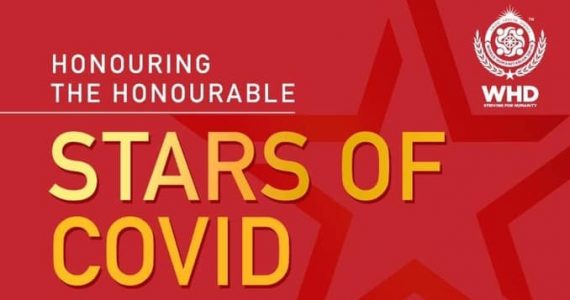