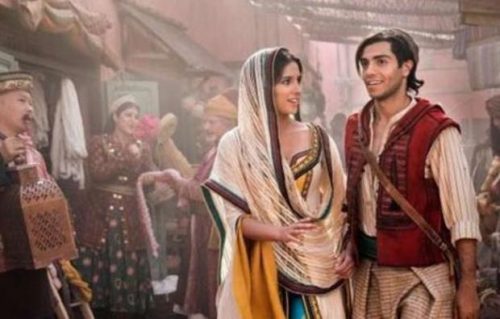 Aladdin and Jasmine are played by Mena Massoud and Naomi Scott

Much like the movie’s thrilling magic carpet ride over the port city of Agrabah, Disney’s Aladdin, the live-action adaptation of its animated classic, flew high and soared above every other movie as it posted as the No. 1 film during its opening weekend.

Continuing Disney’s success in providing quality entertainment through live-action remakes, the exciting tale of the charming street rat Aladdin and the courageous and self-determined Princess Jasmine opened in 494 cinemas nationwide last May 22 and raked in an impressive Php 212,197,892 (USD 4,014,776) on its first six days, making it the number one film over the weekend.

Film director and screenwriter Guy Ritchie lends his flair for fast-paced and exciting action to tell the adventures of the charming scoundrel Aladdin, played by Mena Massoud, and the beautiful and self-determined Princess Jasmine, played by Naomi Scott. Will Smith joins the cast as the larger-than-life Genie. 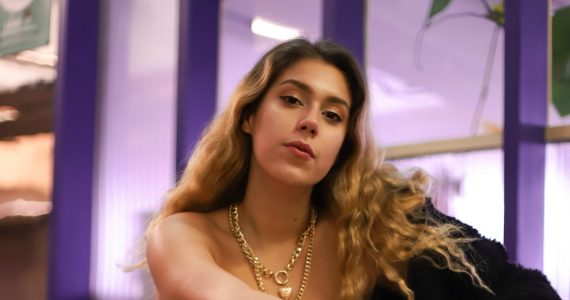