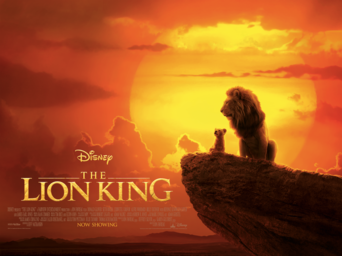 Much like how Disney’s 1994 original feature film won over the hearts of fans worldwide, the highly-anticipated return of Disney’s The Lion King was met with excitement and nostalgia during its big opening weekend in the Philippines
With its stunning visuals and updated versions of the fan-favorite soundtrack bringing its story and characters in a whole new way, Disney’s The Lion King roared its way to blockbuster success in the Philippines as it recorded PhP265,399,494 (est. USD 5,007,538) on its first five days since it opened on July 17. The film also sets the record as the No. 1 film for Wednesday, Thursday, Friday, Saturday, and Sunday, and follows 2017’s Beauty and The Beast as the 2nd Biggest Disney Live Action Opening in the country. 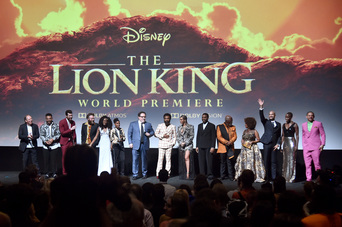