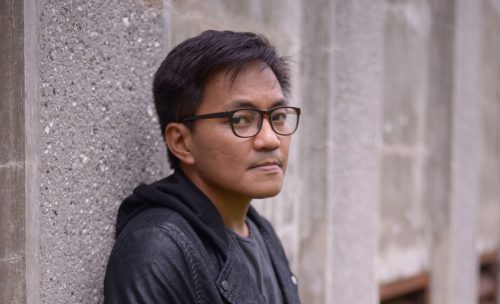 Multi-awarded singer-songwriter Ebe Dancel brings his signature brand of music to Shangri-La Plaza with an anticipated performance at the Grand Atrium on August 3 (Saturday) at 7:00 PM.

In 2016, he won the Song of the Year plum at the Awit Awards for the poetic “Bawat Daan”. Beloved for his deft songwriting and sentimental appeal, Ebe is an essential act to catch in the Manila music scene.

#FeelTheShangVibe and get ready for a night of heartfelt anthems and sing-along classics as Ebe Dancel takes the stage at Shangri-La Plaza on August 3.