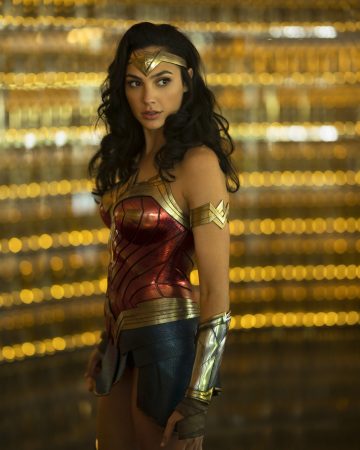 The Thunder Hall presentation will feature several firsts, including the film’s star, Gal Gadot, and director, Patty Jenkins, on hand to introduce the first-ever trailer for their upcoming film, due in theaters next June.

And for the first time in the history of CCXP, the show will be livestreamed on Twitter, connecting the talent and the 3500 fans inside the venue to Wonder Woman fans around the world in real time. What’s more, those in the room will be able to see tweets from around the world as they cascade live down a giant screen on the stage. The panel will also feature a Q&A and other big surprises as well.

To follow the event live: @WonderWomanFilm will host the livestream, with Twitter handles from across the globe sharing as well. Fans will have the opportunity to sign up for Wonder Woman updates via @TwitterMovies as well.