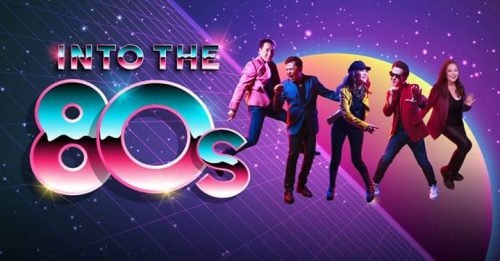 Solaire Resort & Casino brings you back to the era of move and groove with INTO THE 80s – a retro concert featuring Philippine 80s music icons Gino Padilla, Jett Pangan, Raymond Lauchengco, Lou Bonnevie, and Jam Morales, happening on May 18, 2019 at The Theatre at Solaire. The 80s were characterized by everything big: big shoulder pads, big hair, bold colors, bold fashion trends, and larger than life performers with their music through synthesizers, drum machines, reverb and, electric guitars creating music styles and a distinctive beat.

Set the rhythm of the night and recreate the beat through the memorable music of 80s international stars and their very own OPM hits! From Prince to The Police, Sheena Easton to Spandau Ballet, Blondie to Kim Carnes, Bangles to Irene Cara, Whitney Houston to Wham, Billy Joel to Rick Astley, Kool and the Gang to Queen, every single song is guaranteed to make you sigh, swoon, sing along, sway, swing, and, finally, to get on your feet and groove.

Get ready for some dancing and step to the beat with Gino, Jett, Raymond, Lou, and Jam with Session Band, Filipinas, and a whole slew of dancers – because you can’t do the 80s without the boogying!

Catch INTO THE 80s on May 18, 2019, 8PM at the Theatre at Solaire. Directed by Toto Gentica, Script by Henry Tejero, and choreographed by Butch Esperanza. 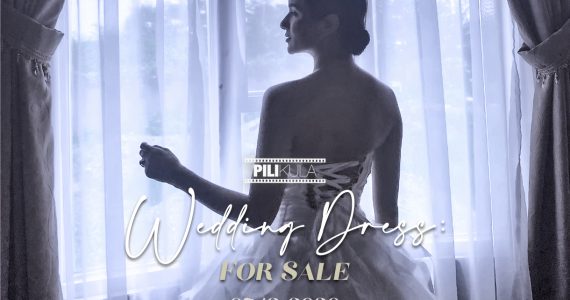