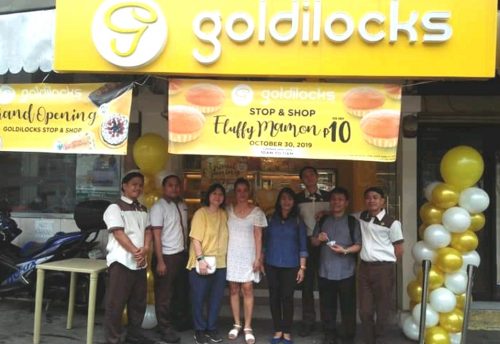 Goldilocks, the country’s number one bakeshop continues to bring their stores into the new era with the recent re-opening of their Stop &Shop store located at 4304 Old Sta. Mesa St. cor. Ramon Magsaysay Blvd., Manila

Another highlight of the store’s official re-opening were Goldilocks card freebies which were given to the first 100 customers of the establishment, as well as a 10-peso Mamon promo that was made available to customers from 10am-11am, much to the delight of the attendees.