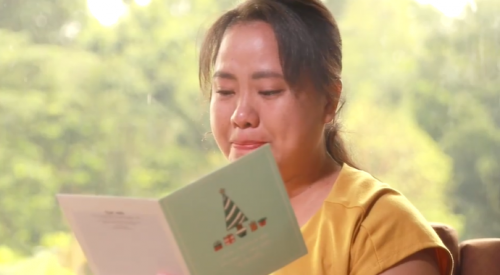 Ide8 serves the ABS-CBN Lifestyle Ecosystem clients of CPI, a subsidiary of ABS-CBN and develops branded content for its clients-advertisers. Ide8 specializes in producing video content, webvertorials and supplements, which are developed in line with the goals and objectives of its clients.

Ide8 head Sharleen Soon said the triumph is a testament to the team’s firm teamwork with its clients. “We are really thankful to have been involved in this project, which allowed Ide8 to help Frontrow produce its powerful stories of love of family and sacrifice in videos released on ABS-CBN News site, where it has been seen over three million times,” she shared. 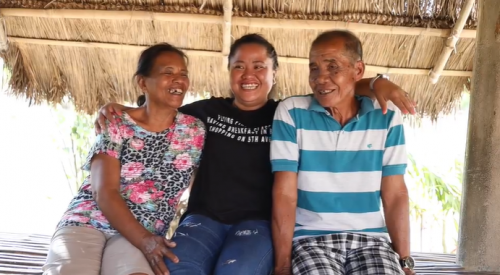 Besting ads from other leading Philippine brands, the winning entry featured heartwarming stories of OFWs who have spent much of their lives working in Singapore and who were granted the chance to fly back home to be with their families for Christmas.

The videos, which showcased raw and unfiltered emotions from the subjects, serve as a timely reminder for viewers to constantly appreciate precious times with family since not everyone has the privilege to be with their loved ones at all times. The series included various Christmas surprises, reuniting and bringing Kapamilyas closer especially in this season of love.