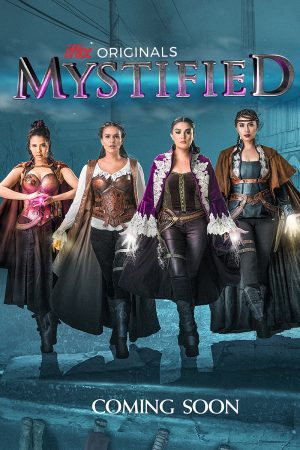 The action-fantasy-drama movie is slated to drop exclusively on iflix in March of this year.

MYSTIFIED tells the story of four sorceresses who have been sent to live in the real world to protect a magic portal – except they can’t use any of their powers. They must now come together anew to protect mankind from a great evil that is coming their way.

The film marks the first time that actresses Iza Calzado, Karylle, Sunshine Dizon and Diana Zubiri will appear on a project together since working on the highly-popular TV series Encantadia over a decade ago. Taking the directorial lead for the movie is Mark V. Reyes, who also directed the girls on the show. It was an emotional first day of the shoot, as the girls found themselves together on the same set again after so many years.

Georgette Tengco, Head of Content and Marketing for iflix PH, shared that “When we were brainstorming ideas for our first original film, we saw an opportunity to reunite these four actresses in a single project, and worked towards finding the right story. As iflix Philippines, we felt we were in a uniquely positioned to do this, and we went for it.”

Sherwin dela Cruz, Co-founder and Country Manager for iflix PH, chimed in to add, “We were also picking up from the evident success of their original TV series, and the continued clamor from the fans for something like this, we knew MYSTIFIED was the right direction for us. Already having Iza and Karylle as iflix ambassadors just made it all the more ideal. We, at iflix, can’t wait for everyone to see the movie.”

The full trailer is coming your way in February, and the full-length film comes out this March. 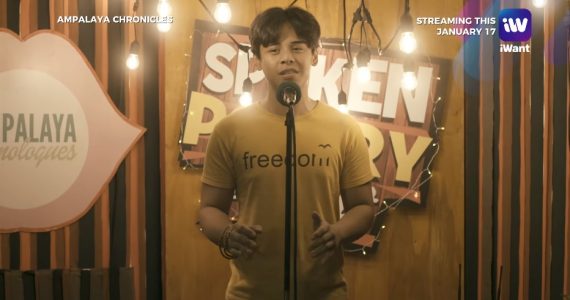