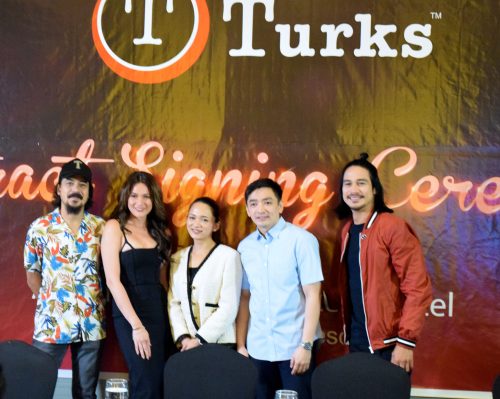 The Zenarosa Food Corp., (ZFC) the company behind the leading shawarma brand in the country – Turks, formally welcomed its newest endorsers John Lloyd Cruz and Bea Alonzo, joining its first brand ambassador, Piolo Pascual through a contract signing ceremony held in a hotel in Quezon City.

Turks over a couple of months ago released a video of John Lloyd Cruz, which became viral in the social media. It’s the first endorsement appearance of John Lloyd after a long a hiatus from the show business. 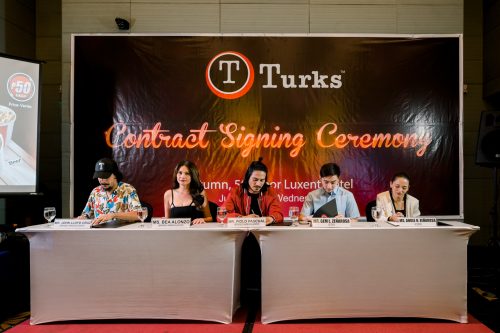 As for Bea Alonzo who is a pescatarian went back to eating meat. “Dahil sa Turks bumalik ako sa pagkain ng meat.” 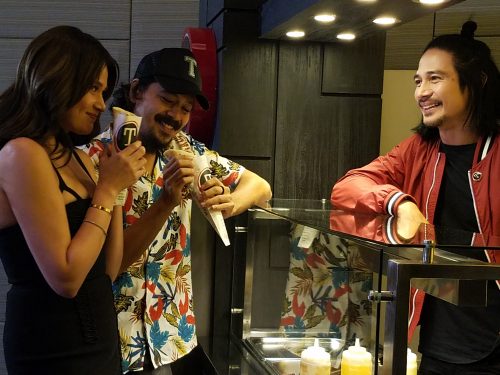 And for Pascual who’s become synonymous to the brand said he is thankful for being a part of ZFC as the company is leading small and medium entrepreneurs to greener pasture.

With these three top celebrities in the Philippine Cinema, Turks continues to make its consumers and franchisees happy by bringing together Cruz, Alonzo and Pascual.

Mr. Gem Zenrosa, the president of ZFC trusts and believes that altogether, they embody the traits of the markets he wants to reach – risk takers yet meticulous, continuously evolving, creative, wants the best in everything.