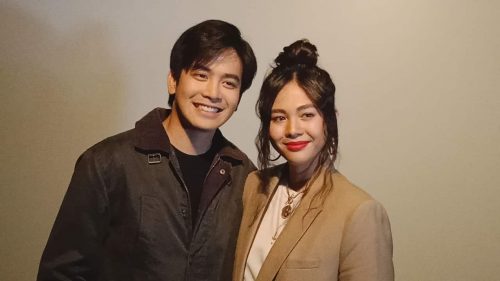 The team up of two of the new generations’ most promising stars, Joshua Garcia and Janella Salvador has been a long time coming, but it will finally happen in the upcoming series “The Killer Bride”

It is a dream come true for the fans of Joshua and Janella, who, just like their avid supporters, are very excited to finally star in a project together as a loveteam. “I got excited when I learned I will be working with Joshua because we were supposed to work in other projects but didn’t push through. I think this the perfect time and project for us,” said Janella.

In preparation for their roles, the two underwent a series of workshops to effectively portray their roles. “It is our first time to work together so there was awkwardness. But we were given workshops, so we eventually became comfortable with each other. We were dedicated to learn,” Joshua shared. 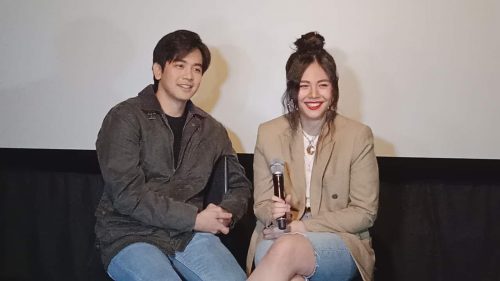 Janella is set to play Emma, a woman who claims to have been possessed by the soul of the killer bride Camila Dela Torre (Maja Salvador). She will meet Elias (Joshua Garcia), the right hand man of Vito Dela Cruz (Geoff Eigenmann), the man who was supposed to marry Camila before she died.

Many believe that Emma came to Las Espadas to fulfill Camila’s plan of revenge. But Elias will go to great lengths to protect the Dela Cuestas, especially Vito, even if it would cost him his life.

Where will Elias and Emma’s encounter lead them to?

Watch out for “The Killer Bride” on ABS-CBN and ABS-CBN HD (SkyCable ch 167).