Plastic waste pollution continues to be one of the major environmental challenges of the world.

Recognizing this, PLDT and its wireless unit Smart Communications, Inc. (SMART) brought their #PlanetSmart campaign to Davao City to benefit attendees of the Kadayawan Festival.

Through #PlanetSmart waste collection vendo machines, residents and revelers were able to dispose of their plastic bottles and cans in exchange for Smart load. Vendo machines were in installed in two festival areas—Kadayawan Village, Magsaysay Park, and Sta. Ana Garden Park.

Among the Dabawenyos who actively participated in the campaign was Christine Joy Ruiz, a senior high student and a resident of Matina, Davao City. The 16-year old Davaoena got curious when she saw the reverse vendo device and collection bin, so she approached the Smart team to see how the device worked. She dropped 15 plastic bottles. 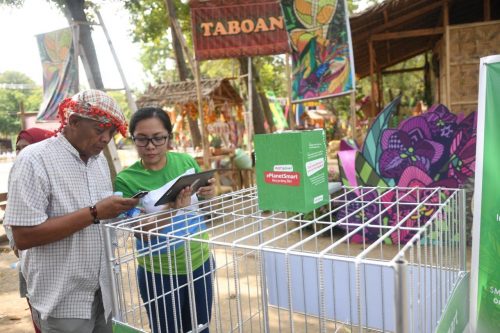 She underscored that the #PlanetSmart initiative was a fun and innovative way of garbage collection.

“Aside from getting free Smart load from this activity, the best part is we can help make our community greener and cleaner,” she added in vernacular.

Smart Community Partnerships Senior Manager Nova Concepcion said this initiative was part of Smart’s efforts to promote environmental awareness and to encourage adoption of the city’s “no single-use plastic” campaign.

“Through this program, we want waste segregation and recycling to be everyone’s lifestyle. We want people to get used to it and make it a habit,” she added.

The #PlanetSmart reverse vendo machines are powered by electronic sensors that send out SMS messages each time plastic bottles and empty cans are deposited into the recycling bins. These messages trigger the free load given to the subscriber who deposits the plastic bottles.

Collected items are then turned over to a recycling facility.

“The local office of the Department of Environment and Natural Resources (DENR) is currently our recycling partner. We turn over the PET bottles to them during festivals and they forward it to recyclers. In the future, we plan to partner directly with plastic recyclers,” Concepcion said.

The #PlanetSmart recycling machine is a homegrown innovation of PLDT employees. It was the winning entry during the 2018 MVP Geek Olympics, the PLDT Group’s annual innovation competition across all employees of the MVP Group. The competition is a brainchild of PLDT Innolab, the group’s incubator for startups and developer communities that want to scale extensible partnerships. 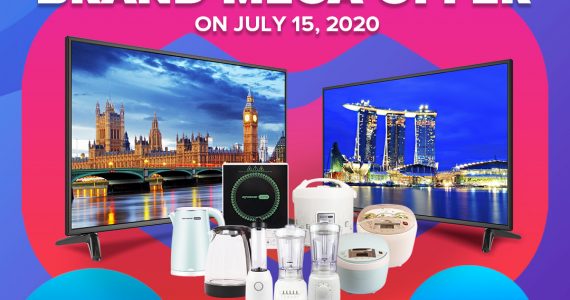